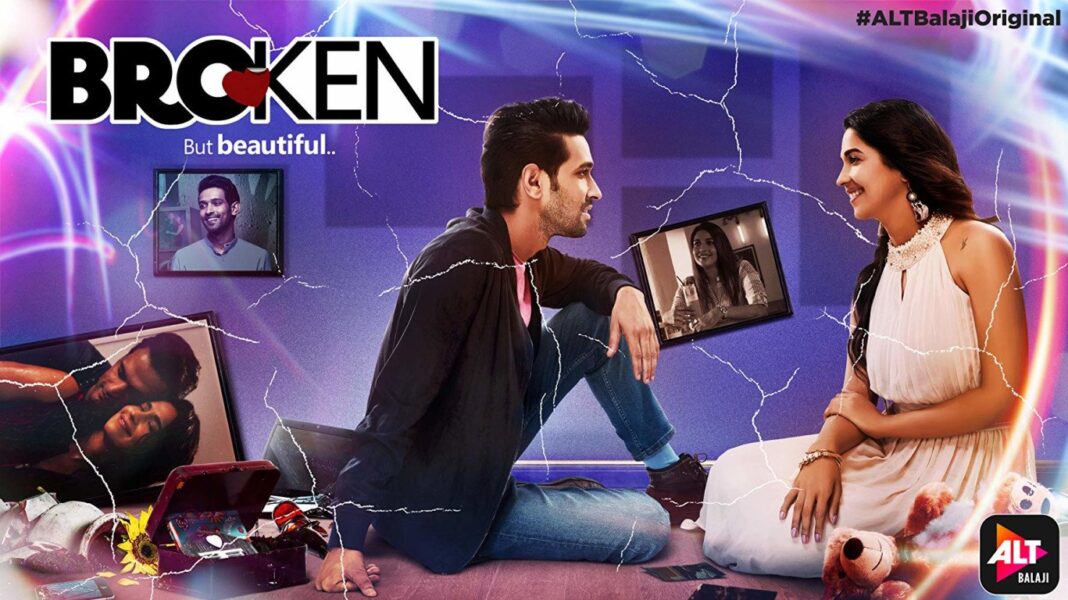 Broken but Beautiful is a popular web series that has been created by Ekta Kapoor. The first season of the web series released in 2018 and it created a lot of buzz because of the unique concept and storyline. Ekta released the web series for her video platform Alt Balaji. The web series starred Vikrant Massey and Harleen Sethi in the lead roles. Season 3 of the web drama will be releasing soon and the trailer for Broken but beautiful season 3 is out. Let’s get to know more about season 3 and the trailer.

What is Broken But Beautiful all about? 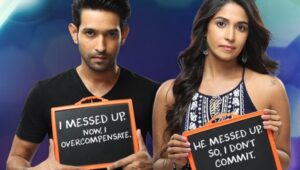 How was the response to Broken but beautiful previous seasons?

Broken but beautiful was well received by the audience and was loved by everyone especially the teens and the young generation. The story of season 1 was about a couple who meets unexpectedly and ends up falling in love. They become each other’s support and their relationship starts to grow.

They end up healing each other’s wounds and become one. The onscreen couple of Vikrant Massey and Harleen was loved by the audience and they are still being loved by many people around the world. The fans were asking the makers for a new season and look like Ekta Kapoor and listened to their requests.

Is there a trailer of Broken but beautiful?

The trailer of Broken but beautiful season 3 was revealed recently and the fans got to know what season 3 will be all about. The trailer reveals that someone with a broken heart can heal the broken heart of someone else. The makers also revealed that the new season will welcome a brand new pair and the fans will have to say Good-Bye to Vikrant and Harleen. Season 3 will welcome the story of Agastya and Rumi involved in a steamy and passionate romance. Alt Balaji also tweeted about the same on their official Twitter handle. The tweet is as follows:

Only the pieces of a broken heart 💔 can fix another broken heart! ❤️
As we bid goodbye to our favorites, SamVeer we’re all set to welcome the cast of the story of Rumi & Agastya; getting ready with a new story.

Who do you think it will be? Tell us and we promise to reveal the cast soon! We can’t wait, can you? Keep watching the space… Season 3

Who is the expected star cast of Broken but beautiful? 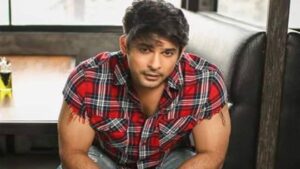 It was revealed that the Big Boss 13 winner Siddharth Shukla has been approached to play the male lead in season 3. The female lead has not yet been finalized yet. Ekta has also asked the fans on social media about who they want like to see as main leads in Broken but beautiful.