The Best Zombie Movies You Must Watch 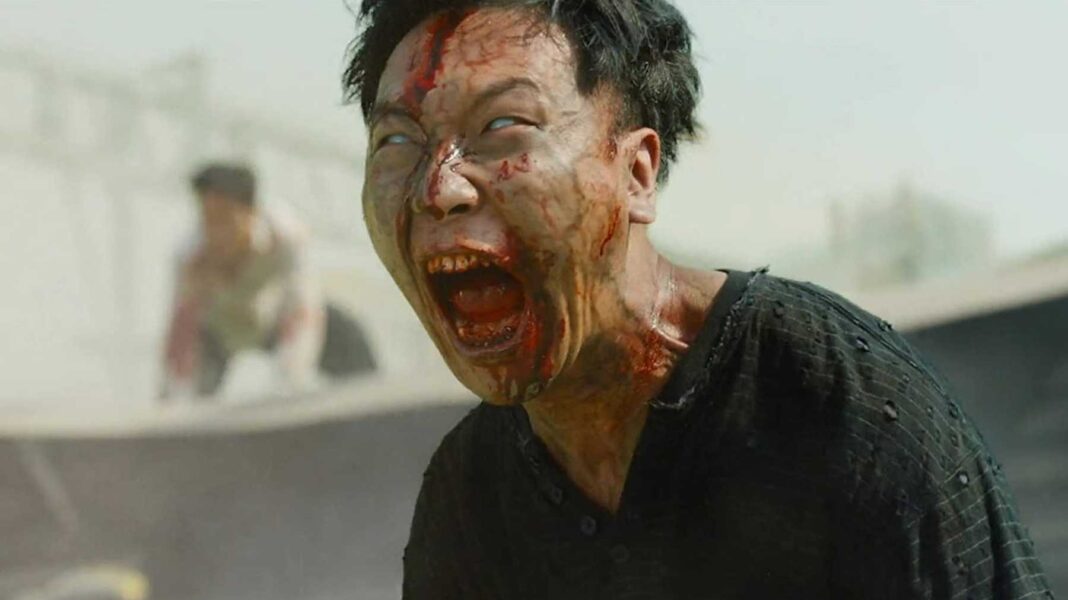 Zombie movies are one of the scariest movies and you must avoid watching them at night if you are not comfortable watching horror movies alone. The zombies are immortal creatures who soak blood and kill off humans alive. The Zombie movies have been in the making since the 1930s and the fans of Zombie movies cannot get enough of them. Here are some of the best zombie movies that you must watch if you like horror movies. 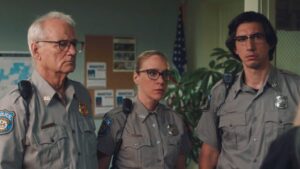 The Dead don’t die is a story about a town that has become haunted. The dead have come out of the graves and have started haunting the living people in the town. The animals are showing unusual behaviors and the moon is hanging below in the sky. The horror and spooky movie is one of the scariest movies of all time and we suggest you to not watch it alone. The movie has received a good critical response and has also been praised by the fans. 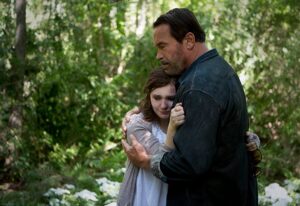 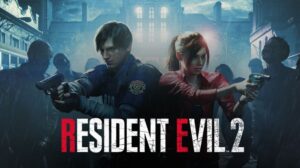 Resident Evil is a video game and several new versions of the game have been released. Resident Evil tells the story of a group of scientists that are trying to control a virus that has been spread into the lab. The virus is soon going to spread out into the world and the team is trying hard to contain the virus and kill it before it spreads into the world and destroys the earth. 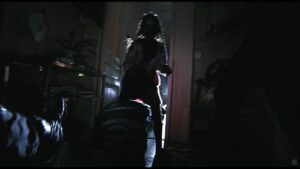 REC 2 is a film that is rated as one of the scariest movies of all time. A doctor and a SWAT team enter a building that is infected by a virus. The building has people who have been infected by the virus and have transformed into monsters. The SWAT team and the doctors try to sort out the issue and save the innocent people 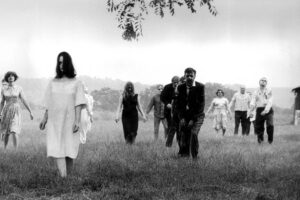 Night of the living dead is a story about a haunted town where dead has come back alive and is eating the humans. The people of the town hide in the rural house to save themselves from the dead zombies. The zombies can be killed if they are hit on their heads. The Zombies are hanging around the town and they are looking for a target and are waiting to kill the humans. 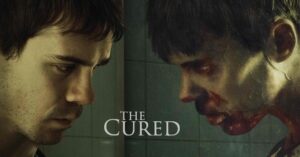 The Cured is a story about a town where the Zombie plague has been spread. After years the plague has died down. The former zombies are still alive and the humans are worried as to what they can do about the zombies. They find it hard to reintegrate them into society again. The zombies are scary and they are still a threat to humans.