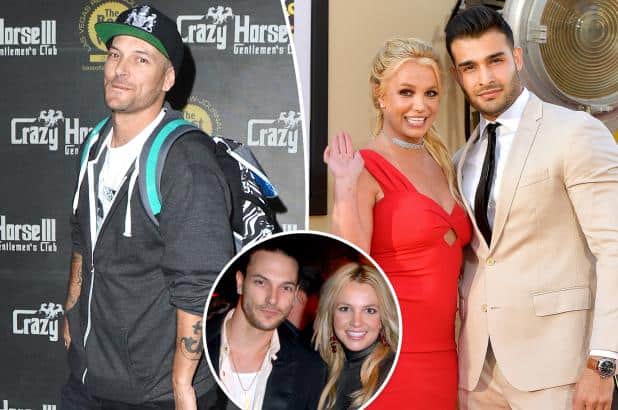 Kevin Federline has given his ex-wife Britney Spears his blessing after the superstar singer made an announcement about her pregnancy. Britney is expecting a baby with fiancé Sam Asghari and her ex-husband seems to be happy about it.

Britney Spears has announced that she is pregnant with her fiancé Sam Asghari’s child. The couple will have their first child together.  Her ex-husband Kevin Federline issued an official statement about the same and has given the superstar his blessing.

Kevin is aware of her pregnancy news and wishes her a happy and healthy pregnancy. Kevin’s attorney Mark Kaplan told news portals about his statement regarding the issue. Kevin has congratulated her and Sam Asghari as they are going through the excitement of planning parenthood together.”

Britney And Sam Asghari To Be Blessed With A Baby 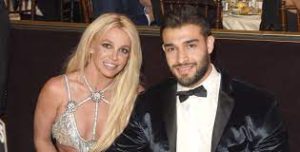 Britney and her ex-husband Kevin tied the knot in September 2004 after dating for five months. The superstar singer filed for divorce in September 2006. The former couple has two sons together. Sean Preston, 16, and Jayden, 15. She found love again in Sam Asghari and the couple is now expecting a child together.

Britney nearly broke the internet with her pregnancy news. She took to her Instagram handle to announce the baby news. She posted a photo of a teacup and flowers. The 40-year-old explained that she had noticed her increasing weight for a few days. On her recent trip to Hawaii with Sam, she referred to him as “husband” in her social media posts. She shared on her Instagram handle:

Realizing it wasn’t just food bloat. “I got a pregnancy test … and uhhhhh well … I am having a baby.”

Britney Was Eager To Have A Baby With Sam 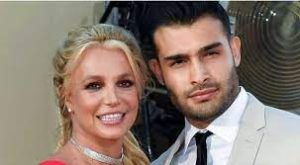 “I deserve to have the same rights as anybody does by having a child, a family, any of those things.” 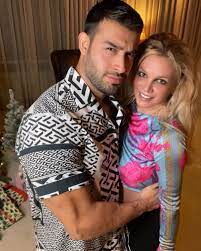 Sam proposed to Britney in September 2021 after dating her for five years. He seems ready to be a dad. The 28-year-old personal trainer took to his social media after Britney announced her pregnancy. He told his followers that he was up for the job.

“Marriage and Kids are a natural part of a strong relationship filled with love and respect,” “Fatherhood is something I have always looked forward to and I don’t take lightly.”

Along with a photo of two lions with a cub, Sam added, “It is the most important job I will ever do.”