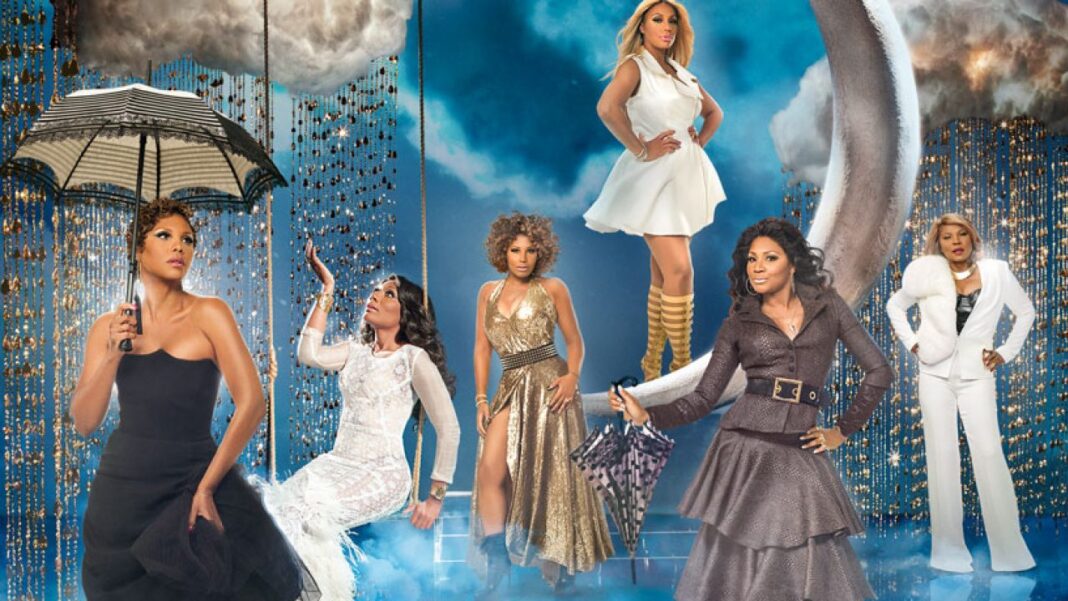 Braxton Family Values will be coming back to your TV screens soon with its Seventh season. The popular show has gained a lot of recognition and the fans are super excited to get their favorite show back on screen. The show returns with the seventh season on November 5th. The sixth season of the show ended 2 years back, and the singers and sisters, Toni, Tamar, Traci, Towanda, and Trina, with their mother Evelyn, are coming back to entertain you with drama revolving the Braxton family.

How was the response to Braxton Family Values Season 6?

Many fans believed that season 7 of the reality show would not come out because of the controversial confessions that the Braxton sisters made during season 6.  WE-TV has proved them wrong and has revealed the seventh season and trailer of the show. The sixth season ended with a lot of tension and there was a lot of controversy and problems with the Braxton sisters. During the family trip to Napa, Traci revealed that her sisters are nothing more than her co-workers. Her resentment against them is because she was left out, of their sibling record deal, which resulted in her attacking the cameraman.

Is there a trailer of Braxton Family Season 7?

If you love watching the banter and fights between the Braxton sisters then you wouldn’t be disappointed with Season 7. The trailer of Braxton Family Season 7 shows the family all together to celebrate Trina’s wedding. The sisters are seen getting divided on unexpected issues.

Read more: Adam Tsekhman Joins The Permanent Cast Of The Legends Of Tomorrow

What are the latest updates on Braxton Family Season 7? 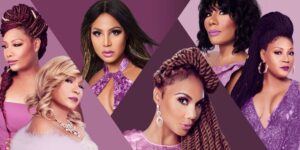 Unfortunately, not all is well with Braxtons in real life as well. Tamar has stepped out of the show because she has claimed mistreatment, overwork, and underpayment. The Braxton sister will appear in the seventh season of Braxton Family Values but will not be joining other seasons hereafter. She has been working on her own docu-series Tamar Braxton: Get Ya Life! which is currently airing on We Tv.

Where can you stream Braxton Family Values?

If you haven’t watched the reality show that showcases the sisterly drama, then you can stream the previous seasons on Netflix and the We Tv app and Philo. All the seasons are available for streaming on your favorite apps and you can catch up with all the drama and action in the previous seasons.

Braxton Family Values: What is it about?

Braxton Family Values is a reality show that is based on the Grammy award-winning singer Toni Braxton, her sisters Tamar, Traci, Towanda, and Trina, and their mother Evelyn. The show is a guilty pleasure for many people and will be coming back with its seventh season on popular demand. The reality show is super entertaining and is perfect for people that are looking to enjoy some real-life drama.