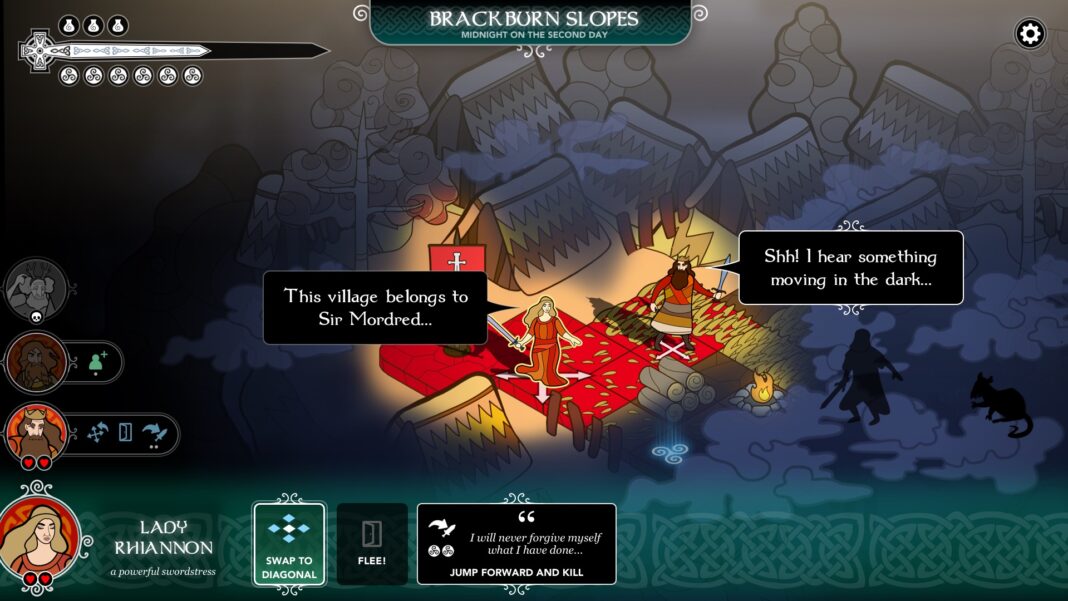 Pendragon is an exciting and entertaining game. The developers of the game have got a unique combination of chess and Arthurian Legend stories colliding with each other in the best possible way. The stories feature both tragic and beautiful parts. The stories also feature tense and tactical battles amid wild and ancient Britain.

There is a bit of drama in the video game which may seem cheesy for some and the players have to make strategies that involve different sacrifices but if you move a piece or weapon into some disadvantageous situations your opponent will come over and take it. In the meantime, you may win the battle but can win the war too. In this post, we will give a comprehensive review of Pendragon and discuss all the details.

What is Pendragon all about? 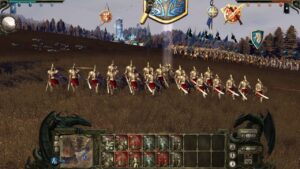 Pendragon is a combination of Chess and Arthurian legend stories and there are many different strategies that the player has to look for. There are various characters that the player has to deal with and they have their own stories to tell. The quick and decisive sacrifices from the players will help you make winning strategies. The sacrifice of the pawn and the Queen prowess is going to be remembered for a long time to come. You can carry out all these features in the next encounter. Pendragon is a story generator in the true sense and the goal of the players is to choose a favorite character of their own and that character will meet King Arthur.

You have to prepare your favorite characters in such a way that they can easily make their way into Dark Ages Britain. It will be easy for you to pick up companions you can get all the scraps and share tales with them by sitting around the campfire. The whole game has kind of muddy and post-apocalyptic Anglo-Saxon moods. The round table that is created for the convenience of players is shattered every time deep sorrows or illusions surface.

What are the features of Pendragon? 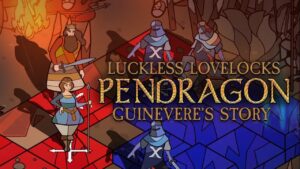 Pendragon features a great and rolling English Landscape which is quite visually appealing. There are plenty of villages, forests, ruined abbeys, and burial grounds that will look scary and may haunt the players in a lot of ways. The strategies they can keep to let go of all such trials will help the player win the game. Each of the locations in ancient Britain will be quite easy to dwell in and you can have intense battles. Combats turn out to be simple but deadly aftermath for the players as they have to deal with plenty of characters.

Both the characters and enemies can be hit by a certain blow that will lead to a chin-stroking and a fair amount of situations that the heroes can take over. There are plenty of linear movements where they can let the battle happen while you have to be careful of the diagonal movement. When you advance into the game there will be a good way to differentiate among you and your enemies score. You will have a red board while the enemies will have a blue board. There are grounds tiles that will help you shift between all the stances instantly and quickly. You will be surprised to see that the encounters on the board end in violence most of the time.