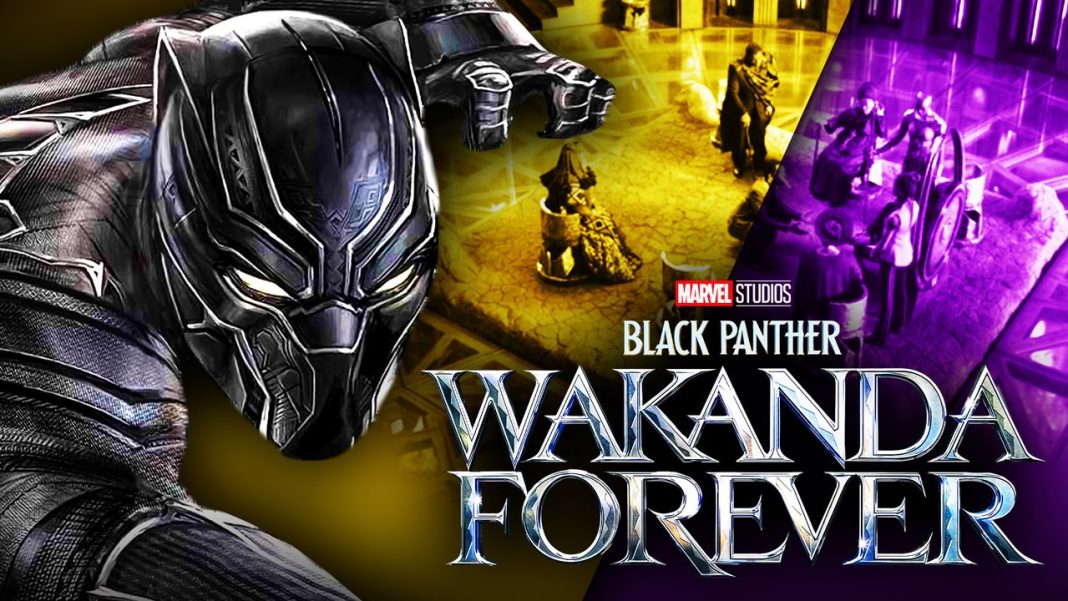 Marvel’s Black Panther has been a worldwide success. However the tragic death of Chadwick Boseman in August 2020 caused a big uncertainty for the sequel. Many people have questions how will the film work without the leading man? In May 2021 we got confirmation that the sequel is finally happening. The sequel is named Black Panther: Wakanda Forever. No one can fill the void that Chadwick has created but makers are trying their best to work hard. The crew behind the scenes is also working hard to bring African kingdom of Wakanda on the screen. Here are some details about Black Panther: Wakanda Forever:

Who is coming back to the cast of Black Panther: Wakanda Forever? 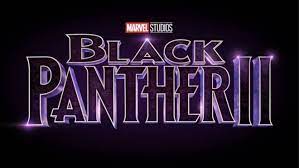 According to the latest reports many actors from the first part will be joining the sequel. The cast members list is given below:

Which new actors will join the cast of Black Panther: Wakanda Forever? 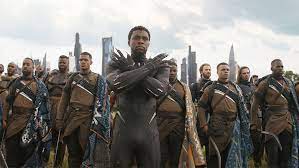 Some new actors are confirmed for the sequel of Black panther. Dominique Thorne (Judas and the Black Messiah) will be joining the cast. Additionally award-winning British actor and writer Michaela Coel (I Will Destroy You) is also cast for an important role. With these new actors joining in we can expect a twist in the story.

What is the plot of Black Panther: Wakanda Forever?

There are no updates coming about the story of Black panther: Wakanda forever. According to some rumors it will revolve around the conflict between Wakanda and Atlantis. However till we get some official updates these will remain as mere speculations. There has been a lot of delay in the production as Letitia had an accident on the sets. Initially it was revealed that her injuries are not very severe. It was later confirmed that her injuries are serious and she will have to take a break. With a critical shoulder fracture and concussion she may not be active very soon. For now the production is at halt and will begin in January 2022.

What is the release date of Black Panther: Wakanda Forever?

Black Panther: Wakanda Forever will release on November 11th, 2022. Ryan Coogler is the director of the film and we can expect some marvelous direction. Surprisingly there is no footage or images from behind the scenes. Some images are out from the set in August and it features Wright, Gurira, Freeman and Williams on the set. The captain of the ship Coogler has co-written the script with the very talented Joe Robert Cole.  If we talk about Joe he has also co-written the first movie and worked with the team of TV drama The People v. O.J. Simpson: American Crime Story.