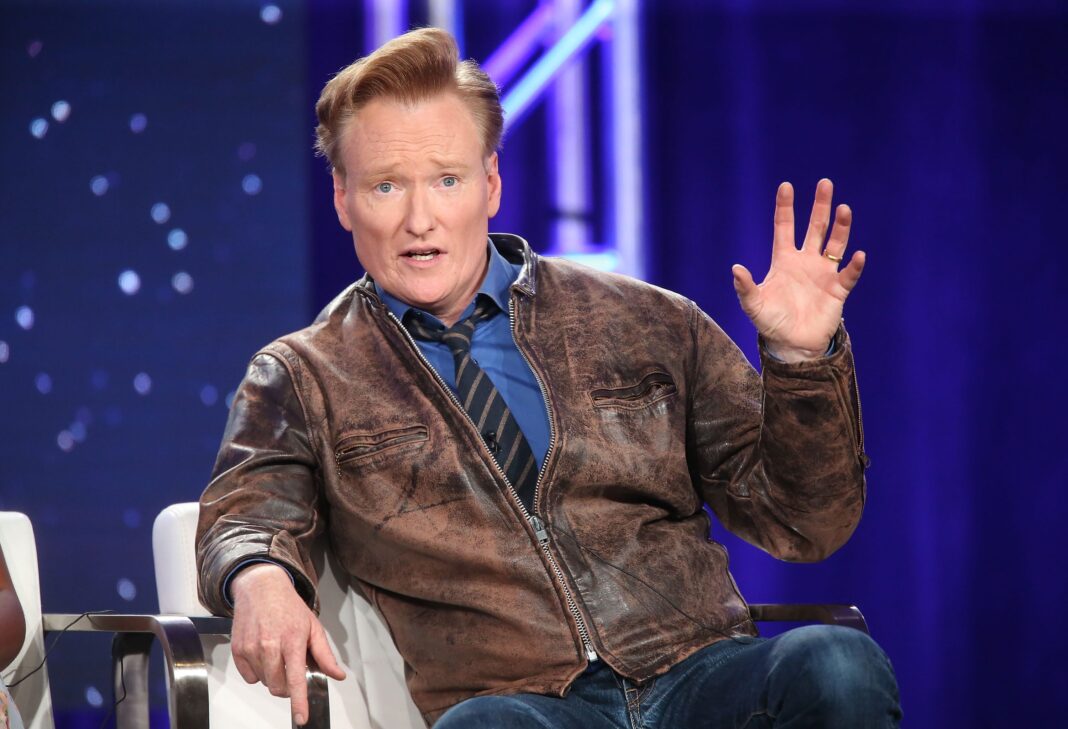 Conan O’ Brien’s late-night show has been going on for 28 years but according to the latest buzz, it will be ending soon. Fans need not be disappointed as Conan has signed a new weekly variety series with HBO Max. The late-night show has now become a legend and the ending will happen in June next year. No matter what everyone was used to watching it and will miss the show. We have gathered all the information regarding the ending and other details. Let’s look at all the details below: 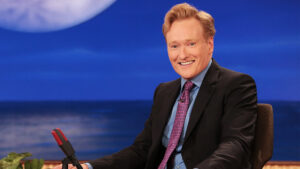 The late-night show will be ending in June next year and that is what we already mentioned above. If you will miss the show there is some good news that Conan will soon be back with a new show too. It has been a very special journey for Conan and all his fans. The late-night show was a pure treat for everyone involved and being on air for 28 long years isn’t a short time. The general manager Brett Weitz has the same thing to say about it.

He is glad to have achieved so much with the team as the show has now become a legend for everyone. The chief content officer of HBO also applauded Conan for carrying the show in a great way. Here is what he has to say “We can’t wait to see what he and the rest of Team Coco will dream up for this brand-new variety format each week.”The show started in 1993 and has gone a long way but now the contract will be ending in June 2021.

What is the new show of Conan O’ Brien all about? 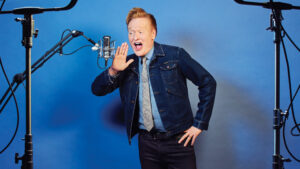 It seems like Warner Bros doesn’t want Conan O ‘Brien to let go that easily. They have signed a new contract according to which he will be doing a new show for them. The format has now been changed and he will do a variety series with HBO Max. Conan is a great comedian with the perfect comic timings and the channel has been earning a lot from his previous show. They will want to continue with this association.

Conan talked about his series when it first aired in 2003 and people still remember his words. “This is a little unusual. Let’s face it: most guys who are in this spot came up here a different way. He continued “A lot of guys, they spent years and years in the clubs, working very hard, struggling. But finally, they get here on television. My plan is to start on TV, claw my way into the clubs. Ten years from now, I want to be in high school.”

During recent years it seems that Conan has shifted his focus from the TV series. He has been focusing on travelogues and podcasts for the channel. They all are gaining a lot of attention from the audience too. All fans will surely miss the late-night show! Do let us know what you feel about the ending.