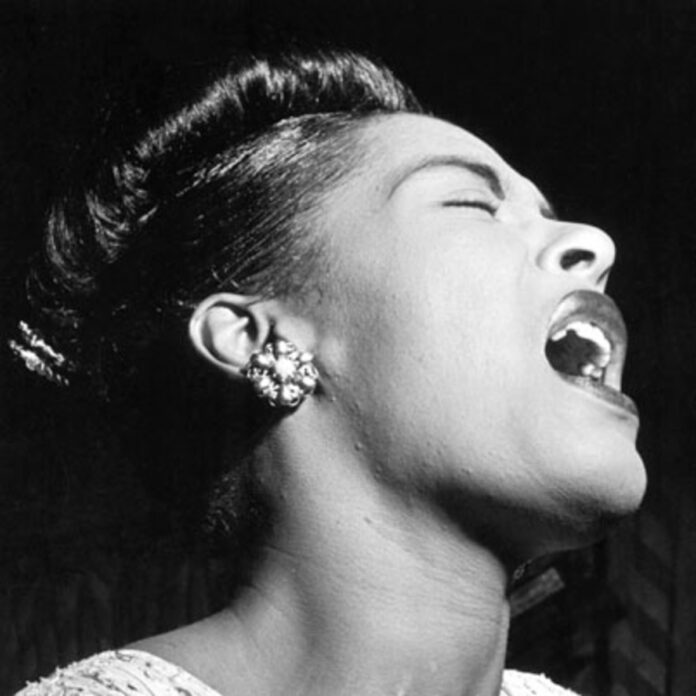 Billie is a documentary that is rich yet heartbreaking. It will take all the viewers on a journey that is never seen before. If you are a fan of singer Billie you will enjoy the documentary even more. The makers have portrayed the story with a lot of reality. The late jazz singer Billie Holiday has been an icon and legend in the true sense. You will feel like you are seeing her entire life with some twists here and there. If you want to know more about this documentary don’t forget to read the review below:

Contents show
1 What is Billie all about?
2 Is Billie Worth watching?
3 Who is in the cast of Billie and when it will release?

What is Billie all about? 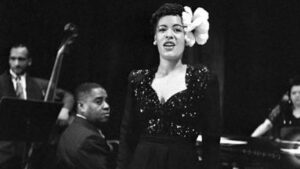 As we have discussed above that Billie is a documentary made on the late singer. James Erskine has done a great job of gathering all the happenings of her life. Fans can witness it all and realize that it wasn’t easy for her to reach what she did. Billie was born in a poor household and had to do many jobs to make ends meet. She worked in a brothel as a child and also sang for many clubs in Harlem. Billie was spotted by John Hammond who introduced her to the big band leader Count Basie. She had a tragic death and died at the age of 44 due to addiction to alcohol. If we talk about music and chart success Billie was topping every chart in the 1940s but when her fame was falling gradually she became more depressed. All these moments are captured and enacted very well and you will feel for the character immensely.

Is Billie Worth watching? 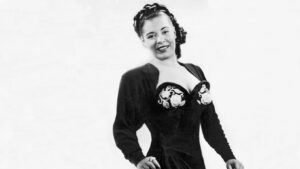 There is no doubt that Billie is worth watching a documentary. Many people have felt that the second half is dramatic, sad, and emotional. It seems that things went beyond her control and sadness took over her life. Billie is a classy documentary that stays true to the concept. You will be surprised to know that she was raped as a child but she grew up well. Even when her fame covered her pains her past memories still haunted her.

Throughout her life, she took care of many organizations and helped needy people. She was addicted to drugs and her life revolved only around them. In the end, she died from heart failure. Many people have asked themselves this question that why do all the Jazz greats die at such an early age. Fans will applaud the makers for making this documentary so real and authentic. Making a film or series on someone’s life is very challenging and they have done it with efficiency.

Who is in the cast of Billie and when it will release?

Billie is going to release in April 2021 on Apple TV+. All the fans are extremely excited so we are sure it is going to be a big success. As far as the cast is concerned all of them have done a good job. They breathe life into the characters and this is why the documentary looks so real. Here is the cast list below: