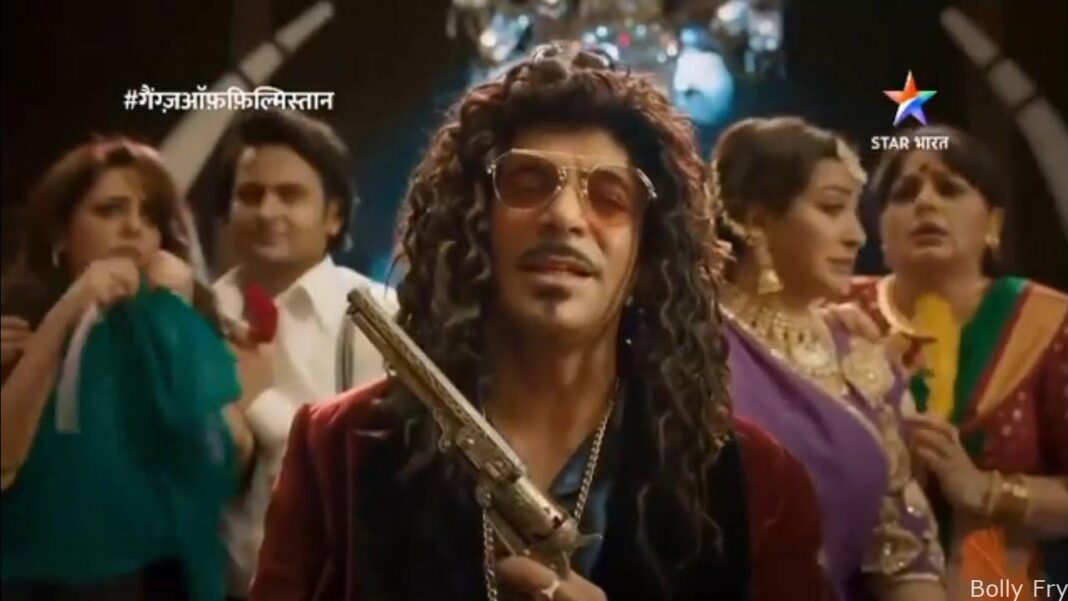 Star Bharat’s is going to launch a new reality show ‘Gangs of Filmistan. TV actress and Big Boss winner Shilpa Shinde will be making a comeback with the reality show. The fans of Shipa are super excited because their favorite actress is back after a long time. Star Bharat is working on their lineup as the prime time shows on the channel are not doing too well lately. They will be launching a few new shows and one of them is the weekend reality show Gangs of Fimistan

The latest promo for the Star Bharat reality shows Gangs of Filmistan has already been released. This will mark the comeback of popular actress Shilpa Shinde on the small screen. In the promo, Shilpa has transformed into Madhuri Dixit’s avatar and looks stunning.

Who is Shilpa Shinde?

Shilpa Shinde is a Television actress and has gained a lot of popularity over the years. She has impressed her fans time and again with her amazing acting skills. The actress gained massive and a cult fan following when she appeared on the TV reality show Big Boss. She managed to win the show because she was voted as the best contestant on the show. She has been a part of some popular shows on TV such as Chidiya Ghar and Bhabhiji Ghar Par Hain.

Shilpa Shinde’s Look in the Promo 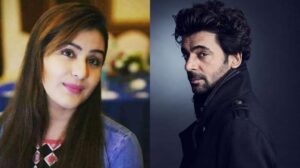 There is some great news for all the Shilpa Shine fans because the actress is a comeback soon. The actress will be back on your TV screen. She has been roped in to participate in Star Bharat’s new reality show ‘Gangs of Filmistan’.The teaser was uploaded on Star Bharat’s Instagram handle. Shilpa and Dr. Sanket Bhonsle are seen performing on Salman and Madhuri’s hit film Hum Aapke hai Kaun song? Shilpa is looking absolutely stunning in the teaser, as she takes up Madhuri Dixit’s avatar.  She is looking more gorgeous and looks her best.  The fans are going crazy because they are witnessing their favorite actress back on screen. If you haven’t watched the teaser as yet you must catch it on Instagram and YouTube.

What is Gangs of Filmistan all about?

Gangs of Filmistan is a reality show that will entertain the audience very soon. The reality show will not have any audience due to COVID-19 security. Gangs of Filmistan is about a don who has rented his house. He doesn’t demand money and in exchange for money, he asks to be entertained by the people. The first promo is out and Shilpa Shinde is all decked up in a purple saree. The promo is hilarious and will leave you all excited about the upcoming show.

Who is in the cast of Gangs of Filmistan?

The cast of Gangs of Filmistan includes:

What is the release date of Gangs of Filmistan?