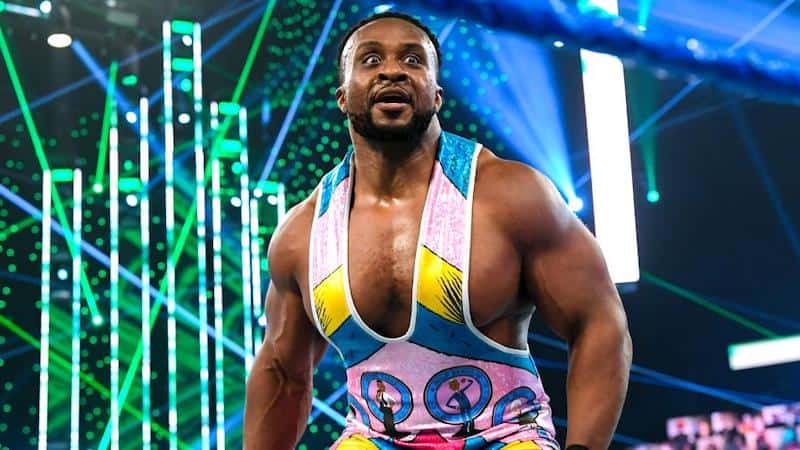 Top Wrestling stars Big E and Chelsea Green got injured during their recent matches. They have given updates on their injury to make all the fans feel at ease. Big E made a video and shared it on his social media. The Former WWE Champion posted this video that gives some insight on his neck injury. Similarly Chelsea has got her wrist injured and will be out from the ring for some time. Wrestling world is full of excitement and engaging news. If you want to know more about the injuries of these wrestling superstars keep reading below:

Big B injures his neck during a wrestling match 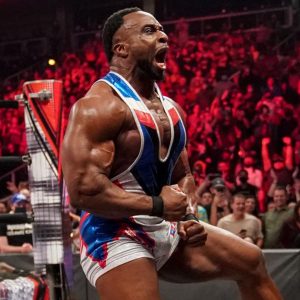 Big E doesn’t want to worry fans anymore. He has posted a heartfelt message along with a video on his social media account. It gives some information about his neck injury. The recovery from a neck injury will probably take around 8-12 weeks. According to the latest updates many top wrestling stars are visiting him in the hospital. Here is what it displays:

“The C1 and C6 are indeed fractured, not displacement though which is a very good thing. And I don’t have any damage to my spinal cord, no ligament damage, and no surgery which I’m very thankful for. “And a pro tip: if you’re going to break your neck, do it in Birmingham. They’ve been great, everyone here at UAB has been great.

But for real, it’s meant a ton to me that so many of you have been so kind and reached out, stopped in to see me, texted me,” he said while almost getting emotional. “I know I sound like a broken record but I feel very grateful, and I’m going to be alright.”

Read More: Chris Jericho Talks About The Biggest Difference Between AEW And WWE 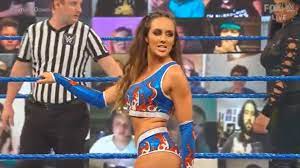 Chelsea Green had to suffer from a wrist injury during her recent match at pay-per-view Sacrifice. During her match with Deonna Purrazzo for the ROH Women’s Title she suffered from this injury. It was a moment when she threw up with an X sign with his arm. This all signifies her injury at the match. Deonna kept checking her while responding a strike onto her face. Many people believe that her wrist injury is serious. This is why she gave some updates on her social media. According to some media portals she was in the hospital due to this condition.

The reports coming in from the hospital is that she is suffering from a fractured wrist. This has become her fourth injury in a row. However surgery may not be necessary in this condition as she will heal with time.  All the fans were unhappy as Chelsea was released from WWE due to budget cuts. However due to her injuries in the past and present she had to spend some time away from the ring. If you are looking for more updates on wrestling, keep checking this space!