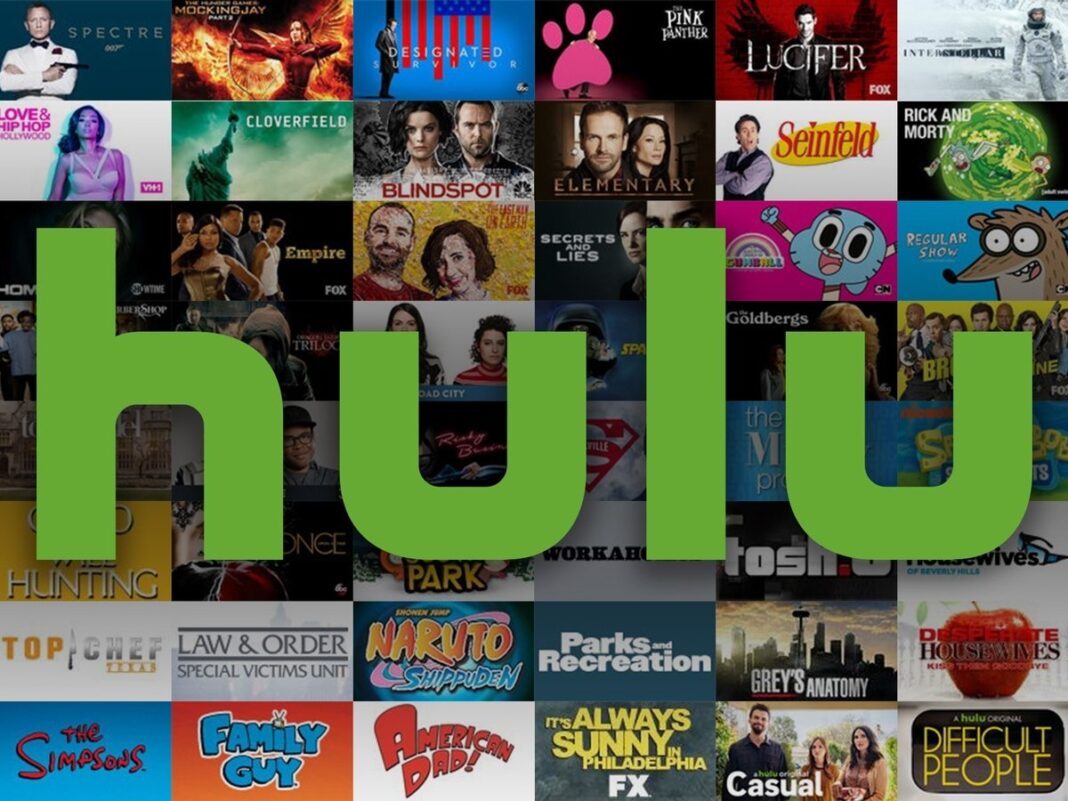 There are so many shows available for streaming across many streaming services. Hulu is one of the top streaming service where you can watch your favorite shows. They have a good combination of original and other shows that will entice the audience. If you are bored and looking for some good shows to get some dose of entertainment Hulu has it all. You can subscribe to Hulu at an affordable prices. The best part is that that you also get to try it for free during the first 30 days. We have picked up top shows on Hulu that viewers can enjoy fully. Here are some of them: 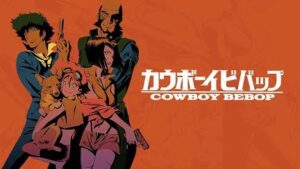 If you have not watched Cowboy Bebop you are missing out on a lot. It is considered one of the top anime of all time. Even if you are a longtime fan of this anime it must have a repeat value. The story of Cowboy bebop revolves around a classic music Sci- fi western series. You can watch this series on Hulu and get the best entertainment dose of all time. 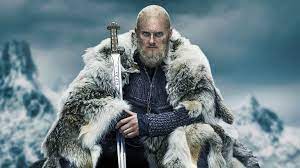 Vikings is a historical drama that features the story of legendary Viking Ragnar Lothbrok. He sets out to conquer the world along with his two sons. The story is unique and intriguing as it revolves around many continents. There are many epic battles that are seen throughout the series that makes it very entertaining. Many fans believe that Vikings resembles a lot to the Game of Thrones. However when it comes to the ending Vikings has a satisfactory one. 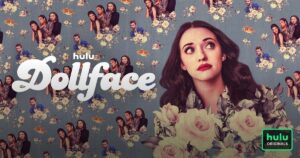 Dollface is one of the most interesting comedy series. The character played by Kat Dennings reunites with her group of friends after a breakup. There comes a big surprise when she starts having conversations with a human size cat. It is an intriguing, funny and interesting story that will keep you satisfied fully. You can give this one a try if you haven’t as yet! The cast and team is elevated by Dennings, Brenda Song, Shay Mitchell, and Esther Povitsky. 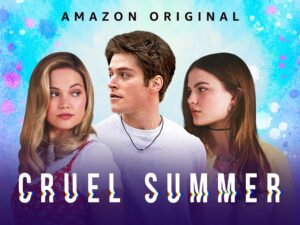 If you are one of those viewers who like to guess what will happen in the story next cruel summer is the best choice. This particular show will keep you guessing who the actual villain is or how the story will shape up. Cruel summer revolves around two teen girls and their kidnapping story. The series has a background in the 90’s and has all the intrigue that you are looking for. Timeline in this series follows the years 1993, 1994, and 1995. These cast members will revolve around their life at different points. Viewers will soon get to know about the clues and know what is actually happening. 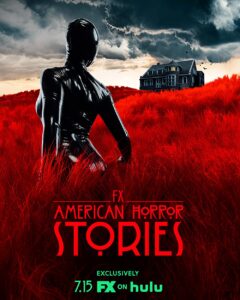 Are you a fan of horror shows? You can watch out Ryan Murphy’s horror anthology named American horror story. It is an iconic and classy show that features amazing storyline. The performances from the cast is also breathtaking. You can start watching this show and enjoy to the fullest. You will notice a lot of horror influences on this show. If you like scary stories this will give you a wonderful time.