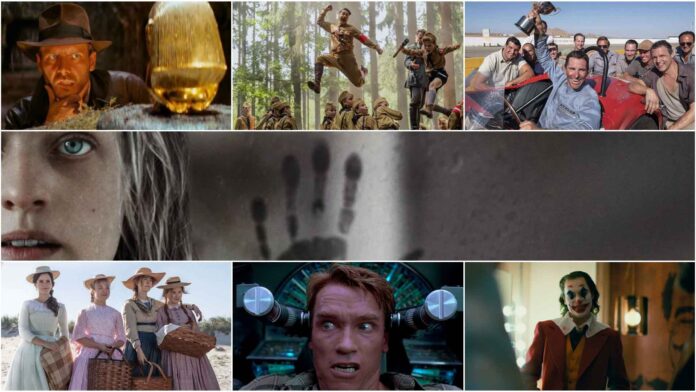 Everyone loves to watch their favorite movies and get all the fun and entertainment. There are so many movies lined up for this year and you will be confused about what to watch. Many believe that 2020 has been a boring year and many big films were delayed or canceled due to COVID 19. If you love to watch films feel assured there is a lot of entertainment stored for movie lovers. We have gathered a list of some of the best movies to watch in 2021. You can check out the list and decide to watch whatever interests you. 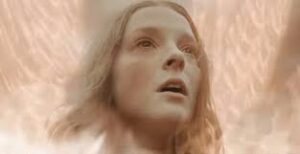 Saint Maud is one of the most anticipated movies that will release on January 29th. It revolves around a nurse who goes through a trauma and decides to move to a spiritual path. The film has a very different concept and it is not like the usual ones. 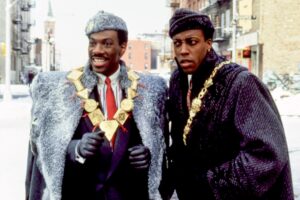 If you like fun and comedy type movies Coming to America is especially for you. The film will come out on March 5th and has all the ingredients of a well-made movie. It revolves around the prince of America who is black. He is in search of a wife who can love him despite his status. The movie shows the hunt for his queen and is a treat to watch.

Are you interested in some sci-fi movie? Don’t miss out on Chaos walking which will release on March 5th. The story revolves around a Todd who is looking for the germ that has killed all the women and unleashed those men who make noise. The story is unique and frequent twists will be fun to watch. You can look out for performance as they will be a treat. 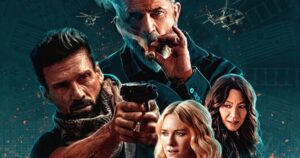 Boss level is another film that is coming out on 5th March 2021. It revolves around the life and death of a retired military operator. He gets into a never-ending time loop on the day of his death. The story has many twists and the direction is particularly very good. As the agent is killed in a mysterious series of events he has a lot of things to look out for. The trailer is good and the performances are top-notch. 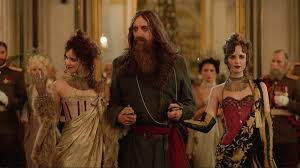 The King’s man is the third movie in the franchise of Kingsman however it is a prequel. The film will be releasing on 12th March. It revolves around a man who races against time and stop the tyrants and criminal masterminds. He has to save a lot of people from war and those who are trying to destroy humanity.

Raya and the last dragon

Another interesting addition in the big movies has to be Raya and the last dragon. The film will release on March 12th so you can mark your calendar as the fun begins. Even though it was originally planned for a theater release it will now hit Disney plus. The story revolves around humans and dragons as they live together in harmony. The dragons sacrificed themselves for the betterment of humanity.