Get To Know About The Best Comedies of 2020 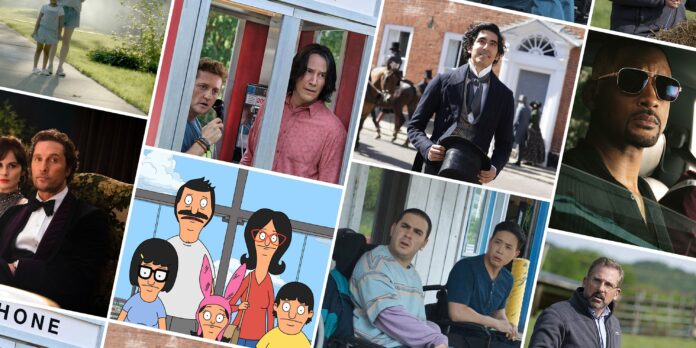 Many believe that 2020 has not been a happy year due to COVID-19 but fortunately, comedy movies and shows kept us going. Many people love to watch light and cute comedies as many of them have been hitting the streaming platforms or TV channels. If you are one of those people who love to watch comedy series there are plenty of options for you to watch. We have gathered some of the best comedies of 2020 so here’s a list to check out. 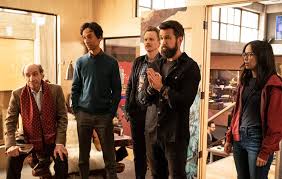 Mythic Quest: Raven’s Banquet is such a show that is loved by almost everyone. There are many hilarious moments you can catch up while the performances are pretty interesting too. The series is created by the successful makers of always sunny in Philadelphia-Charlie day. The series is developed in such a way that it will explain the game development well. It will also put a light on how developments deal with it all.

The King of Staten Island 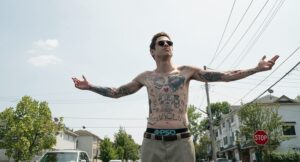 The king of Staten Island is directed by Judd Apatow and it features the life story of Pete Davidson. The best part is that there is an equal dose of drama and other comic elements that will delight all the audiences. You will be delighted to see the story of a 24-year-old guy who has not yet recovered from the death of his father. The twist arrives when his sister goes to college and his mother meets another man. All the cast members have done a wonderful job and the film is pure fun and entertainment that goes on for 130 minutes. 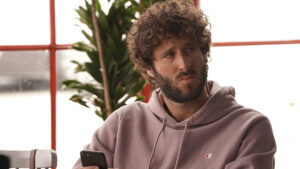 Dave is a fictional version of David Burd who is a real-life rap artist and a joke rapper. The comedy featuring the life story of David turned out to be one of the most entertaining shows. There are some vulgar scenes when it comes to comedy and some audiences may not like it. However, the overall filming is done in the best way. 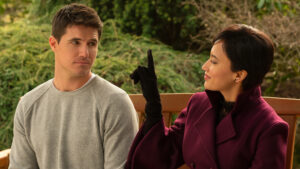 The next one on our list is Upload and it is an original from Prime Amazon Video. There are many funny twists and turns that happen at every step. The audience will be on a fun ride and enjoy what this show has to offer. You will be impressed by how the makers have used an innovative idea to attract audiences. They have presented a virtual afterlife in the most interesting way. The cast and crew have also facilitated the success of the show. 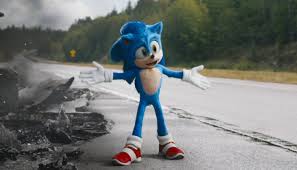 Sonic the hedgehog is another interesting series. All the elements are covered perfectly and it is way better than whatever you think. The story is funny and features a story of life and relationships. The speed gags and Meta jokes are like a fun ride for the audiences. If you are into comedy series it will give you a lot of entertainment. Sonic the hedge remains to be one of the most memorable films from 2020. It is adapted from a game but the way it has been made is high end.