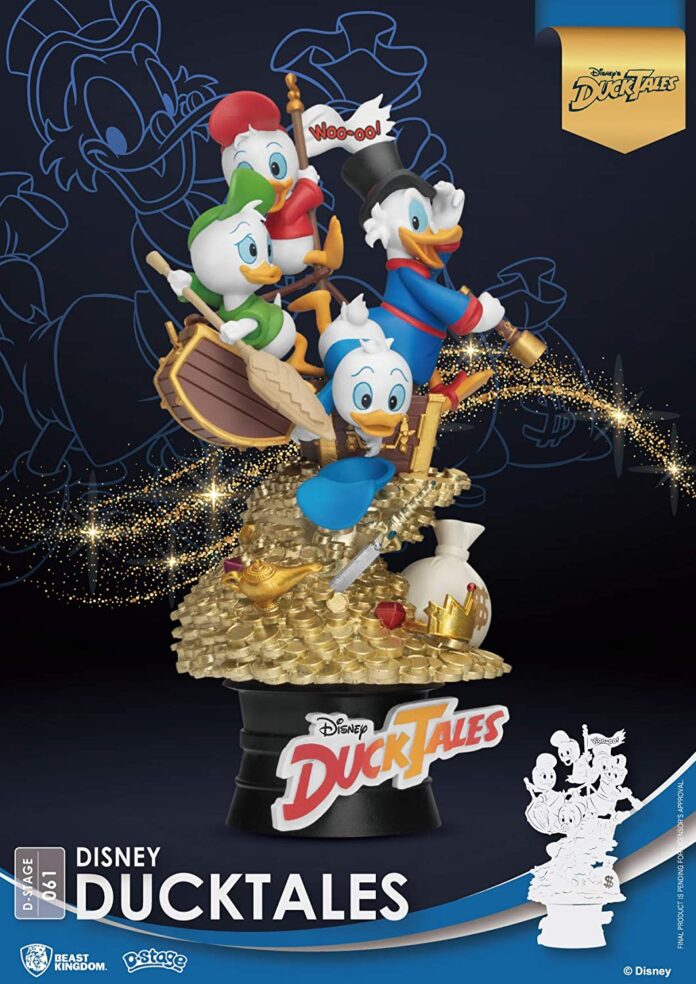 Beast Kingdom is one of the leading entertainment production companies that release new and exciting series every now and then. Among their new releases, Duck Tales is one of the most loved and anticipated series. Disney Beast is known for being the team behind a wide range of entertaining series. The production team has recently released the amazing Dynamic 8ction Heroes series Disney’s DuckTales! Here is all you need to know about the recently released Disney Duck Tales.

Beast Kingdom recently revealed the characters of the series. Huey, Dewey, and Louie are coming to your screens once again. The heroic figures were revealed by the team and every detail of the characters was revealed. The teams of ducks are troublemakers and are always up to something. The DuckTales DAH bundle will offer interchangeable hands, duckbills, fishing rods, a soccer ball, and a slingshot. These pint-size heroes are an amazing choice for Disney or Ducktales fans. 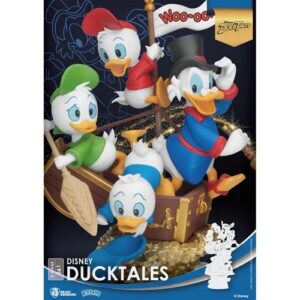 “Every day, they’re out there making DuckTales! Disney’s extravagant and exciting DuckTales animated series brought to life the adventures of Uncle Scrooge as well as Huey, Dewey, and Louie on their quest for treasures far and wide!  Join Beast Kingdom’s ‘Entertainment Experience Brand’ as the three naughty but adventurous nephews are transformed into the ultimate DAH (Dynamic 8ction Heroes) figure set, complete with a host of accessories for their journey!”

The fans will also get an unforgettable set of accessories along with the main characters. The collection of accessories will include a slingshot, a fishing rod with individual fish, and a football. The set of the Disney Tales is anticipated by the fans of the DuckTales. The fans of the Duck Tales are in for a treat so make sure to add this family collection to your wardrobe. The set will include the following accessories: