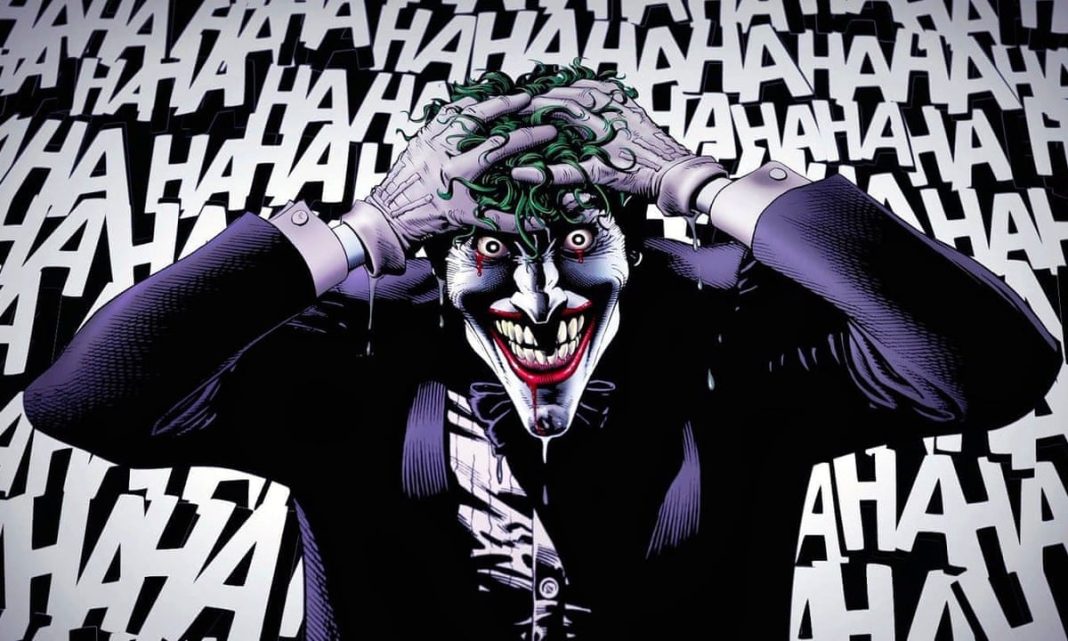 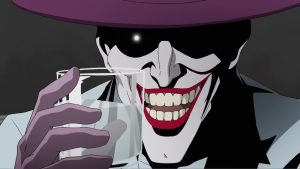 The Clown Prince of Crime aka The Joker and a new Black and White Batman have launched already in the market. The statues will be limited to only 5000 pieces. The limited-edition statues will be hand numbered on the base. Both statues are highly detailed and have been designed by the designer Brian Bolland.

These statues might have been revealed in the past, but it will be their resurrection that makes them the biggest surprise. Batman and DC Comics collectors are available for pre-order. The McFarlane Toys x DC Direct statues will be available at $99.99. Black and White Batman of the DC Direct releases will be coming soon.

The 1:10 scale DC Direct statue features high-quality detail and will be hand-numbered on the base. The statue is based on the popular Batman: The Killing Joke comic. DC Direct presents will be presenting the first statue in The Joker Clown Prince of Crime line. It will stand 7 inches tall. The Joker was designed by Brian Bolland and emphasizes the drama and the mania that has made The Joker one of the most popular and best villains of all time.” 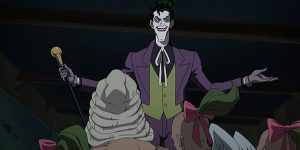 The 1:10 scale DC Direct statue will feature high-quality detail. It is inspired by the pages of the Eisner Award-winning Batman: The Killing Joke. It has been designed by the acclaimed artist Brian Bolland. The iconic rendition of Batman will come to life. This will be one of the most seminal interpretations of the Dark Knight that has even come into the comics.”