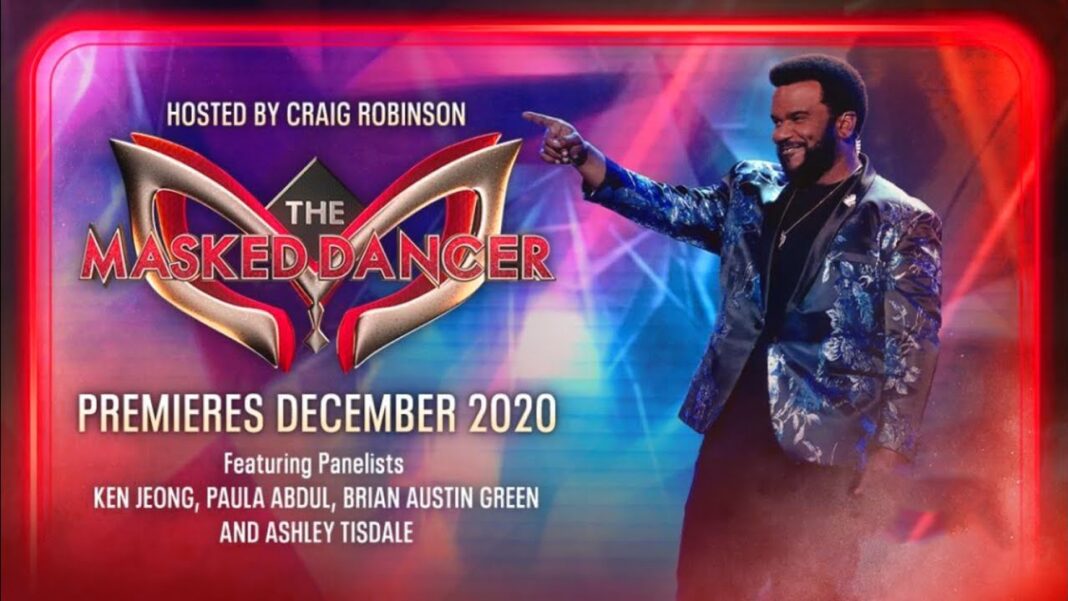 The Masked Dancer is a new reality show that is soon coming up to entice all the viewers. You will get a lot of entertainment and fun while watching it. There is news coming up that the series has already got their hosts and panel of judges. Many talented candidates will be participating in the show in the debut season.

It seems that people in the USA are really enjoying entertaining reality shows. After the huge success of Masked Singer viewers can now gear up for another reality show that features dancing talent. The producer Ellen is bringing some fun and quality and you will be happy with having it on your television screens. Let’s take a look at more details.

Who are on the judging panel of the masked dance? 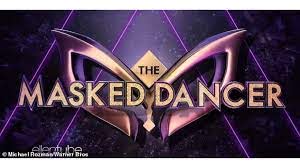 Many viewers may not know that masked dancer is a companion show of masked singer. It will be hosted by the office and Brooklyn 99 hit actor named Craig Robinson. The judges on this show are also going to be very talented and will judge the contestants very well. Ken Jeong is returning as the judge in masked dancer and Brian Austin Green is going to join him.

The Grammy award-winning Paula Abdul and Ashley Tisdale will form the panel of judges. They will make a perfect panel and judge candidates without any bias. There will be plenty of guest judges that will be joining the other permanent judges. They may throw their own challenges and make things more interesting for viewers and candidates alike. The names of all the guest judges have not been announced yet.

What is the plot/format of the masked dancer? 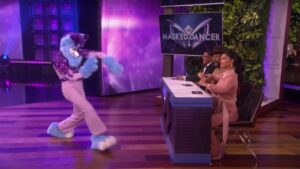 The plot of the masked dancer is a lot like a masked singer. There will be a lot of candidates who are going to be judged by masked celebrities and together they will have a lot of fun. You can see them performing jazz, salsa, or even tap their own styles of dance. There is no doubt that dancing is a skill and only those candidates will be chosen that have a lot of talent. For all the viewers’ things will be more fun as they have to guess the celebrity that is behind the mask. They will give given various clues about the style and dress of the celebrity and for that, they may win something unexpected.

Who are the participants of the masked dancer and when it will release?

Till now the producer has not yet revealed the name of the participants. They have shared some wonderful hints for the first season and 38 million records have already been shared among the contestants. The masked singer is an entertaining show that is inspired by a segment of Ellen DeGeneres’s show. The series is going to release on Fox in December but a fixed date has not been announced yet. According to the makers of the show, the series is going to show the viewers some of the most explosive dance types. In the meantime, they will have to identify the celebrity. The contestants are very competent and everyone will like the show a lot.