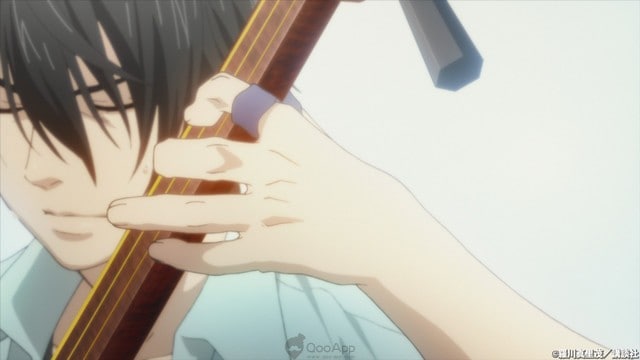 The music genre has welcomed some great anime titles in Japan and some of them are called Nana, Your Lie in April, K-On! and Detroit Metal City. All of these are unique and have a new approach to the music genre and has gifted us with soothing and good music. The hilarious stories have made us laugh and the touching moments have left us speechless and touched.

The combination of music and anime wins our hearts and prove to be heartwarming. The usual anime experience is elevated and it won’t be a lie if we say that a melancholic background score brings tears to fans’ eyes in no time. Mashiro no Oto is another anime based on the music genre and we are more than happy to welcome it to our world.

What is the release date of Mashiro no Oto?

If reports are to believed then there is news all over the internet that Mashiro no Oto will be releasing on August 2. The news and updates are hinting that an anime adaptation for Mashiro No Oto is on the block and it will be created by Studio Shin-Ei Animation in 2021. The reports have also been confirmed by the official Twitter handle for Mashiro no Oto and the official website has also made a series of announcements.

Is there a promotional video about Mashiro no Oto?

We have some good news for the fans as there is a promotional video DMM Pictures YouTube channel. The first promotional video for the upcoming anime was released and in addition to the video, a key visual of Setsu Sawamura was also revealed who plays the role of Shamisen.

What are the latest updates on Mashiro no Oto? 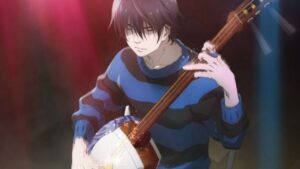 There was news that revealed the voice actor Nobunaga Shimazaki being a part of the anime. He will be lending his voice to Setsu Sawamura, who is the series protagonist.
Marimo Ragawa is the mangaka and is responsible for the major development of the series. He published a special illustration which was to celebrate the commemoration of the anime adaptation. The fans were also surprised to get a colored paper version of the illustration. This would be a gift that a fan would win via a lottery. To win the gift the fans will have to tweet the corresponding tweet between the dates August 5 an 19 and they might be the lucky winner.

Mashiro no Oto: What will it be about?

Mashiro no Oto is music, drama manga that has been illustrated by Marimo Ragawa. The anime began to serialize in Kodansha’s Monthly Shonen Magazine and began to publish on April 6, 2010. It tells the story of Setsu Sawamura and his grandfather. His grandfather has raised him after his brother Wakana passes away. His grandfather plays a Shamisen,  who is a traditional Japanese musical instrument, is known to be a popular shamisen player. Both the brothers grow up listening to the instrument and learn it also. After his grandfather dies Setsu drops out of high school and leave his home town and move to Tokyo. His successful and rich mother, Umeko, returns his life and his life completely changes.