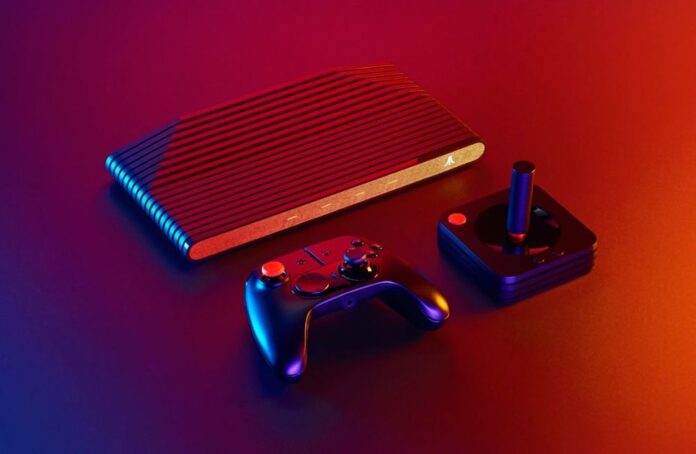 Atari is one of the leading video game development companies. The company has released a wide variety of power-packed video games for video gamers. If you are a video game lover, then you must have played video games developed by this company. The developers will be releasing three new games in their Recharged series. This new series will be a part of classic games out of their library. Here is all you need to know about the upcoming games released by Atari.

The development teams at the Adamvision Studios and SneakyBox have been working hard to create the best video games for gamers. The team is all set to launch three new exciting video games. They have chosen a classic title from the library and have given it a fresh coat of paint with modern controls and mechanics. The video games will be loaded with some added features, modes, and many exciting surprises for the gamers. The three games that are on the way include Asteroids: Recharged, Black Widow: Recharged, and Breakout: Recharged. 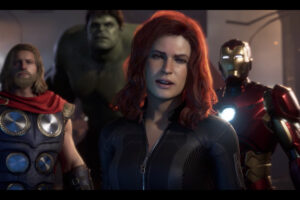 Black Widow will be releasing on October 28th, 2021, and the other two are will release before this year’s end. The team also released Centipede: Recharged and the fans can get a taste of the upcoming video games. 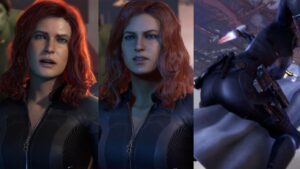 Black Widow: Recharged is a web of high-intensity games. It features twin-stick arcade-style action and will be an exciting choice for all video game lovers. The video game is inspired by the1982’s Black Widow and is designed with modern-day neon. The video games refresh the 1982’s game and give a perfect tribute to the original vector graphics.

The players will be able to defend the nest with a friend. They can go with the couch co-op mode and can also go solo with online leaderboards. New powerups have been introduced in the video game and an added level of depth and strategy is added to the classic gameplay. Centipede: Recharged, will be the re-imagining of the arcade classic. The new features crawl back into the spotlight.

The players will be able to fight the tough enemies and will tackle around 20 challenges. The playfield will be visually appealing and will have a widescreen. The Atari VCS version features support for all the system’s Atari Wireless Classic Joystick and also features a lot of exclusive Challenges. Black Widow will feature all the latest features and the players will be able to dive into the virtual world and beat the monsters in the game. This is what the developers have to say about the video game.

“Our goal with the Recharged series is to both honor these arcade classics and make them feel fresh and modern,” said Wade Rosen, CEO, Atari. “We want to revisit the pick-up-and-play, high-intensity arcade action that everyone loves, but with fresh surprises.”