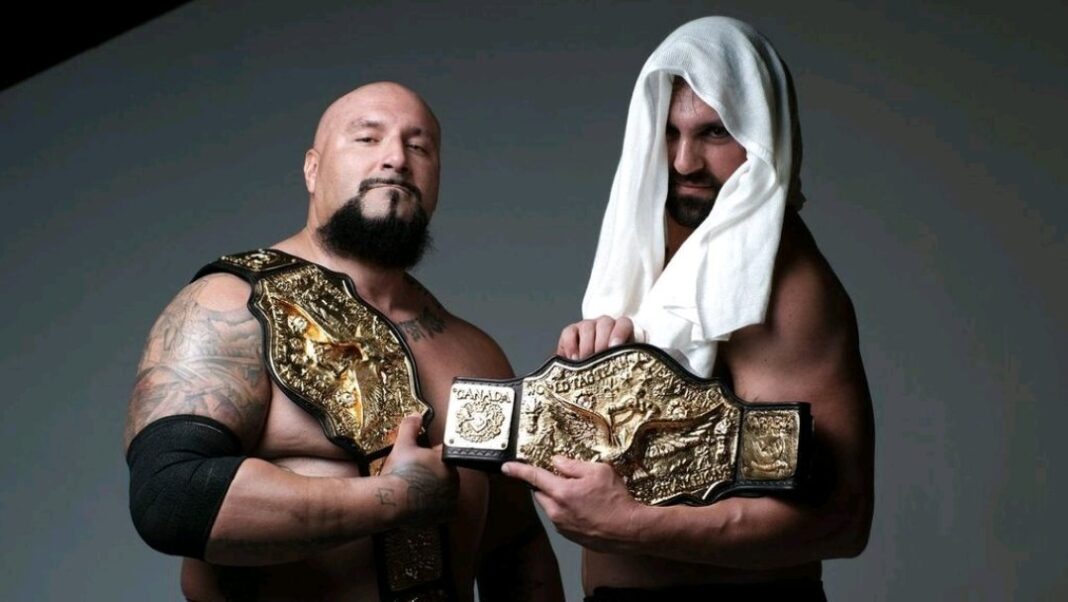 Aron Stevens is a talented wrestler and wants to give good performances to impress viewers. The world of professional wrestling is larger than life and offers a lot of opportunities. According to Aron real personalities of the wrestlers are somewhere lost inside the ring. There are a lot of dark secrets and other revelations that made him think hard about this profession. He feels that the pressure has somehow holds an impact to his mental health too. Some time back the tragic loss of Daffney has been a disappointing news for the wrestlers. After that the suicide death of Chris Kanyon also came as a shock for many. Here is an interview of Aron where he reveals about Pro wrestling: 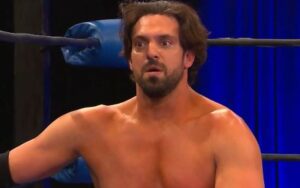 Aron believes that Pro wrestling is not an easy profession to follow. During his recent interview he has something important to reveal. Here is what he says:

“This is a problem in this industry. “We’re so used to these big personalities, and being something so huge, but sometimes in real life you’re not sure where you fit in.”

For Aron the crisis of hiding the real identity for his career seems to be a difficult task.  He has had a successful run with WWE since 2016 but he failed to cash in from Money in the Bank. He has now become The Miz’s much loved comedian and a body double. Apart from that he is an active WWE World Tag Team Championship partner after his release. He reveals his mental state by stating: “I was in a very unhealthy place when I left WWE’’.

Read More: Bryan Danielson Reveals Why He Was Forced To Retire From WWE

Aron talks about his mental health 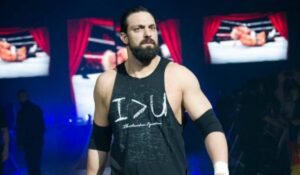 Aron has revealed that during the final days of WWE he faced a lot of issues.  Even though he had to go through a lot character changes he gained a lot of success. While working for some ridiculous materials he tried to perform his best. There is a reason why fans love him for what he is. He may have wanted to do something different but the creative didn’t want him to do something that he liked. Here is what he has to say:

“On the surface, I was very much like ‘That’s fine,’ but inside it was killing me’’. This part of conversation has been intense. He feels that even his “personal relationships suffered” because of the uncertainty in the career. “I became someone that I hated — and I was turning into someone that I hated,” he continues. “I was angry at the business, or I was angrier at myself maybe? Bottom line, it was an unhealthy path I was on, and I recognized it.”

Aron focused on his acting career fully for more than two years. Since 2019 he is working for a lot of TV series and gaining a lot of appreciation at the same time. Viewers have loved his performance on the TV reboot of Magnum P.I and since then there is no looking back. He will also be seen in a lot of projects in the coming months.