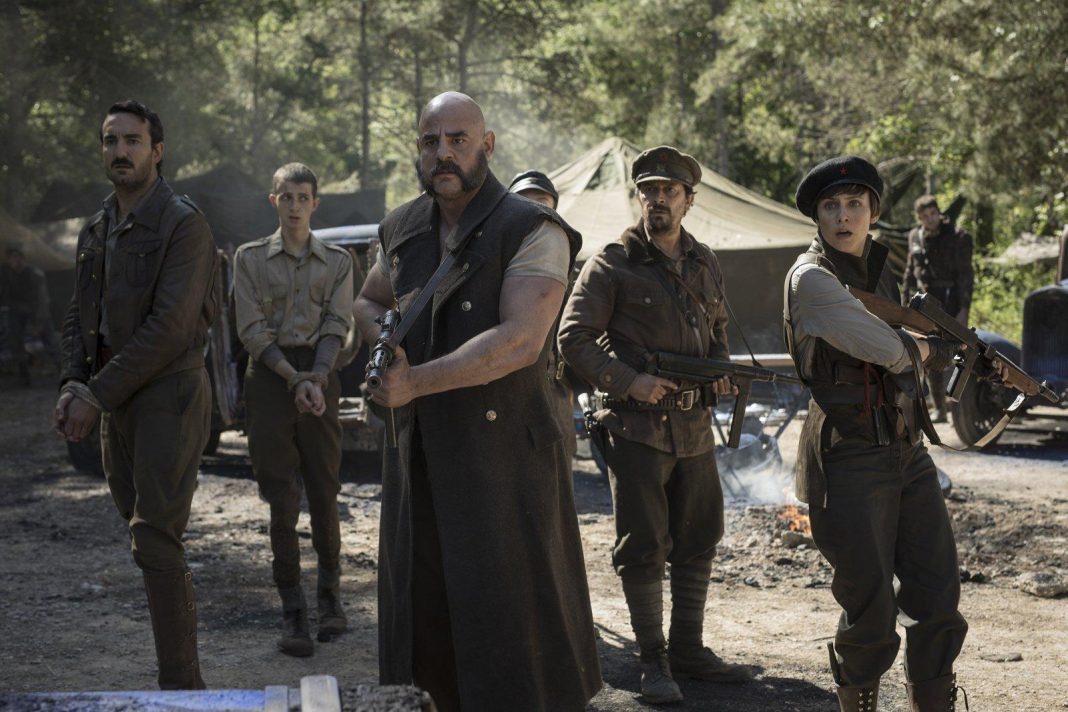 Sony Interactive Entertainment España (SIE España) has announced that their latest video game will be released soon. If you love playing action-packed video games then MalnaZidos will be an absolute treat for you. If you want to know more details about the upcoming video game, then read the post below to find out more

MalnaZidos: What is it about? 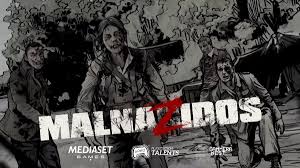 The video game has been designed in collaboration with three video game developers Mediaset Games, GammeraNest, and RBorn Games. It is going to be a 3D zombie shooter and will be set in the 1930s. The game will have a black and white color palette and will give the players an old-time feeling. When the undead start walking the Earth, it will be up to the players to find survivors. Other people who are willing to fight the cause will put the enemies down at all costs. Beware that the people next to you might be hiding an illness or some other weakness. They will eventually turn into zombies so be aware of them.

MalnaZidos will be released on PC and PlayStation in March. The players can play the game from March 11th, 2022.

MalnaZidos is a survival shooter game that will be full of twists and thrills. The game is set in the late 1930s. In 1938 in the All Saints’ Eve, a young officer named Jan sets out on a mission that turns apocalyptic. Things take a strange turn when the gates of hell open in front of him.

Read More: Astrid and Lilly Save The World Plot, Cast, Release Date And All You Need To Know

He suddenly faces the hordes of the undead that threaten to end his life. The players will have to help Jan to escape with his life. Jan has to pass through the harrowing scenarios. The dark forests, abandoned villages, and dark dungeons will be filled with life-threatening challenges. The players will discover why the world is suddenly plagued by the undead.

Valley of the Dead in MalnaZidos 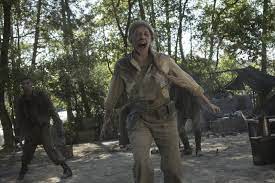 Valley of the Dead in MalnaZidos has been hyped a lot and many people want to know what it is about. It is a 3D shooter with exploration and infiltration mechanics. This is where the players will need to make bold choices.

The enemies will always outnumber you. The bullets that you have will be scarce as well. You will fight alongside the movie’s characters and will be given the task to control them in bonus levels. Each level will offer a new layer of replayability. The Valley of the Dead (Malnazidos) comes with a unique art style. It mimics the comic books and looks so real.

The designers have used cell shading graphics. You can shoot your way out of the zombie apocalypse and will help Jan. He is a regular guy who has been trapped in the midst of huge hordes of zombies.

The players will explore and sneak through the different levels and will use their weapons and ammunition. Most of the time the enemies will always outnumber you. This is why you will always have to stay alert. You can enjoy a unique art style that will immerse you into the virtual game world.