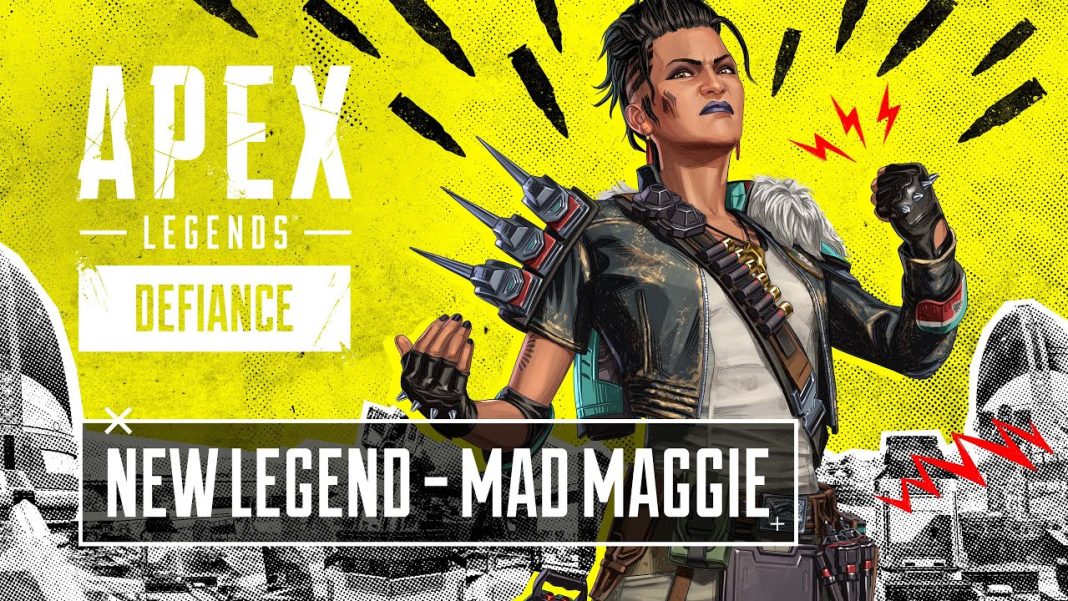 Respawn Entertainment has released a new trailer for their new video game Apex Legends: Defiance. The game developers have revealed a lot of new details about the major character of the video game. The main character of the game will be called Mad Maggie. If you are curious about him then read on to know all about the powerful hero of your next favorite video game. 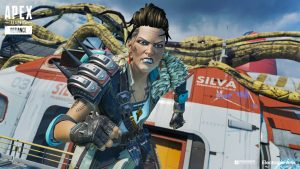 It will basically give the players a lot of power because the character will come up with a giant bomb that will wipe out any enemies. If you want to check out the full details of the character, then you can catch the new trailer video released by the developers. The trailer shows off all of her abilities.

Mad Maggie seems like a promising character. The fans are already excited about her entry. Mad Maggie will be coming to your gaming consoles with the new season content. She will officially join the game on February 8th, 2022. The wait is almost over so brace yourself to meet Mad Maggie soon. 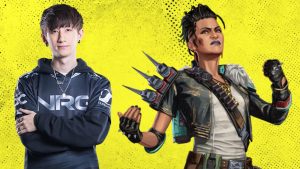 Mad Maggie will be a cutthroat warlord and self-proclaimed freedom fighter.  Mad Maggie will find herself in the virtual world of the Apex Legends: Defiance. She is forced into becoming the Apex Games’ newest Legend. She is given the punishment for the vicious attacks that she has made across the Outlands. She enters the Arena as a death sentence, but Maggie looks to turn the tables on her. She would fight her would-be executioners and bring the games down.

The Mad Maggie’s abilities have been revealed in the latest Legend vignette trailer of the game. Mad Maggie will be coming to surprise you On February 8. This is the day when Mad Maggie becomes the 20th Legend. She will make an entry with the launch of Apex Legends: Defiance. The new character will have powerful abilities and she doesn’t have any reason to run or hide. The following are the abilities of Mad Maggie.