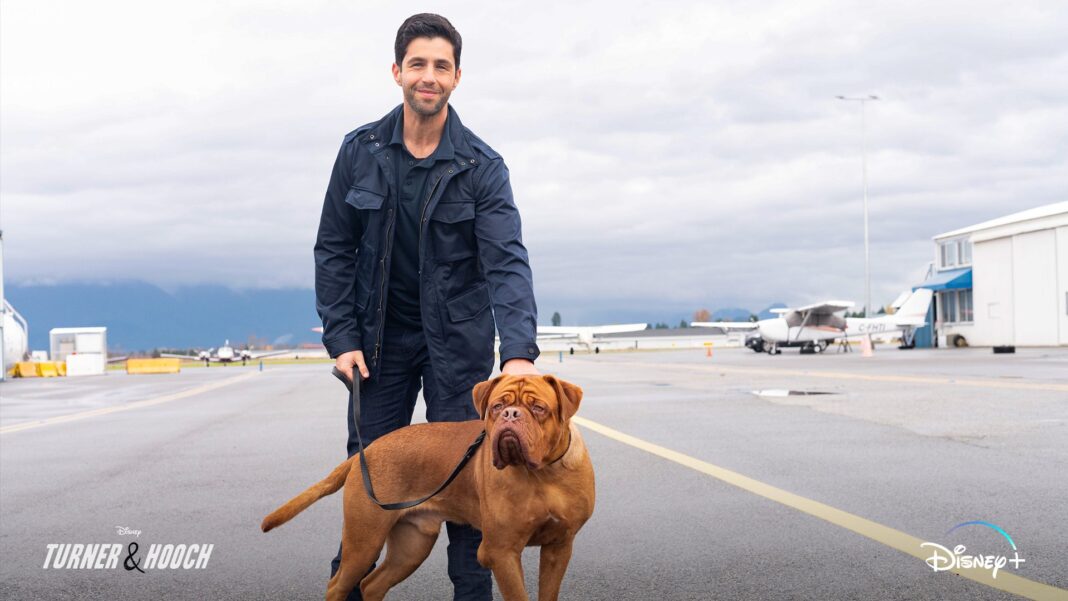 Turner & Hooch is a Disney plus series which is based on the 1989 movie of the same name. The series will be releasing on Disney+ and will be a great treat for all the action-comedy enthusiasts. The original Turner & Hooch film was produced by Touchstone Pictures, a Disney-affiliated studio, and the company still owns the rights of any adaptations that take place.

Turner & Hooch will soon be released on Disney and the platform is also gearing up to release other new series that include the popular The Mighty Ducks films. The Mighty Ducks: Game Changers will mark the return of the actor Emilio Estevez and he will be reprising the role from the original movie.  Turner & Hooch will have a new cast of characters. Here is all we know about the Turner and Hooch series so far.

When will Turner & Hooch release? 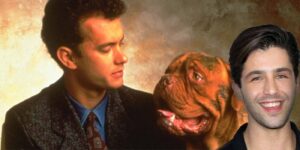 The new Turner & Hooch series will be released on Disney + on July 16. Due to COVID-19, the filming of many projects was halted. The production of Turner and Hooch finally started in September. The series was filmed in Vancouver, British Columbia, Canada. The first season of Turner and Hooch will have 12 episodes.

Who will be the team behind Turner and Hooch?

Turner & Hooch will be written and produced by Matt Nix. The writer has written the action-packed procedural Burn Notice. McG will direct the first hour-long episode of the series.  The first episode will be titled “Forever and a Dog.” McG has been the man behind many action films that includes Charlie’s Angels (2000) and Terminator Salvation (2009).

What is Turner and Hooch plot about? 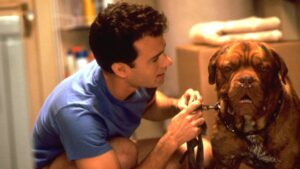 The Turner & Hooch series is based on the 1989 action-comedy with the same name. The film starred Tom Hanks. Hanks played the character of Scott Turner in the movie. Scott was a meticulously tidy police detective and he teams up with a slobbery, pup called Hooch to solve a murder case.

The reboot will be a sort of sequel to the original film. The character of Peck’s character will be the son of Hanks’ who played Scott Turner. In the Disney+ version, Scott is a federal Marshal and he inherits the pooch. The two become partners and work on a mission together. Scott’s sister Laura runs a shelter for needy dogs. She takes care of Hooch immediately, and Laura’s young son is also attracted to the Hooch.

Scott’s boss Chief Mendez insists that Hooch must receive the K-9 training. Scott then introduces the hooch to the U.S. Marshals’ dog trainer, Erica (Lengies). The summary for the series has not been revealed by Disney+ as yet, but Turner & Hooch is likely to follow the plot of the film. The series will be a fun ride for all the comedy fans and animal lovers.

The cast of Turner and Hooch

The cast of Turner and Hooch includes: