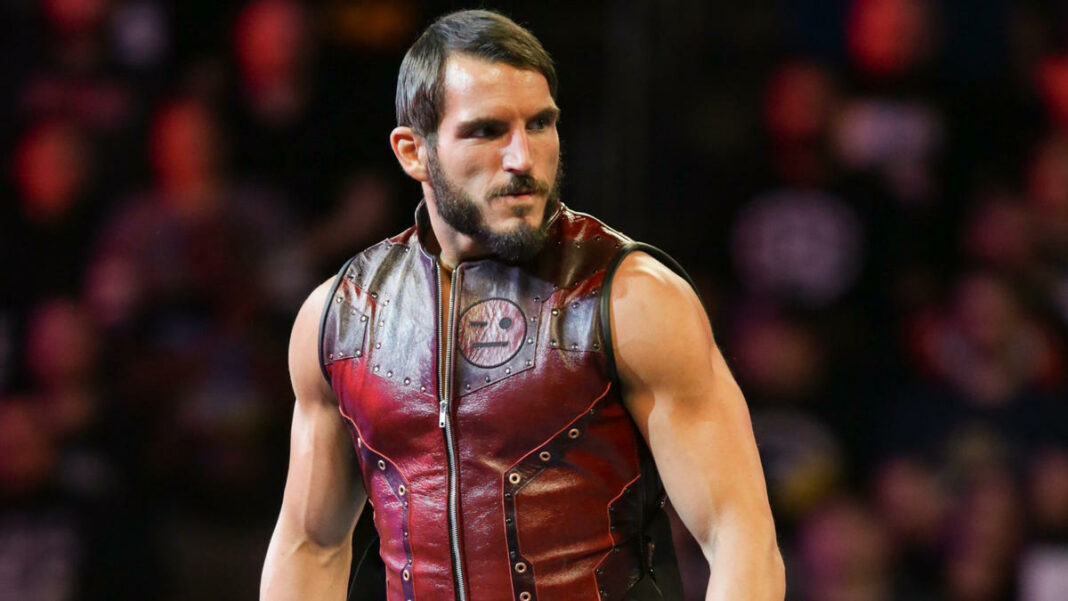 The former NXT Champion Johnny Gargano has been away from the squared circle for over six months. He made his long awaited return to WWE during last night episode of ‘RAW’. Many wrestling fans and viewers are already aware that ‘Rebel Heart’ is his signature.

As soon as this song hit the speakers inside the arena, crowd became uncontrollable. They all started dishing out ‘Johnny Wrestling’ chants to welcome him with open arms. Rebel heart is a punk/pop song and it is something which he wanted to bring back at any cost. Here is more to this story: 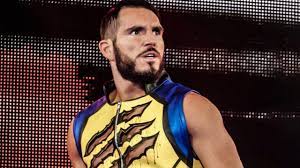 Johnny Gargano made a surprising comeback at last night’s raw. The crowd welcome him really well and couldn’t be happier. According to him “that’s the pure Johnny Wrestling at his core.” He is happy to bring his signature song ‘Rebel Heart’ back for the company. Fans are loving this song and some of them are even adding it to their playlists. However, they may have to hit a roadblock while searching for this song. Some music distribution platforms don’t have this song as yet.

All the wrestling fans need not to worry as Johnny is going to help you with all his efforts. Here is what he writes on his twitter: “Let’s get it back on Spotify and Apple Music for all the kind folks out there!” In one of the previous twitch streaming conducted by Johnny he said something interesting. He revealed that there is a lot of his influence on the product of this music. The ‘NXT’ Triple Crown Champion wants to come on stage with an interesting signature song and theme music.

Following his recent return Johnny firmly announced that he will be coming up with better performance every time. Here is what he has to say about the song ‘Rebel Heart’:

“For Rebel Heart, I specifically requested a female singer because I feel like a lot of guys just never had female singers. I know Christian did. I was a big fan of that … Then I sent them another few songs to kind of go off of there. A lot of people don’t realize that I sent them Time to Dance by Panic at the Disco. You can kind of hear a little bit of Rebel Heart in that.” 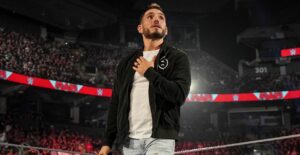 Johnny Gargano has been away from Pro Wrestling since last December. He is the heart and soul of ‘NXT’. However, he opted not to re-sign any deal with the company. At that time he wanted to focus more on becoming a father. His wife Candice LeRae and son Quill seems to be his biggest priority for now. Even though fans weren’t really happy with his decision, but they choose to support him always.

Since sometime now he has been quiet as far as his return to the company is concerned. Here is what he has to say about it: “There’s been a lot of questions about where or when I would show up again. Honestly, I’ve had those same questions’’.

Now that he plans to return at ‘RAW’ his return promo was cut short. The person behind is the former stablemate in the Way and Mr. Money in the Bank theory. Instead of coming out and reminiscing his old time with Johnny, he has other plans. Apart from that his former mate is open to boast about his accomplishments in Johnny’s face. This is what he has to say:  “Everything you’ve dreamed of, I’ve already done!” However, it seems he will soon be on the receiving end from Johnny himself.