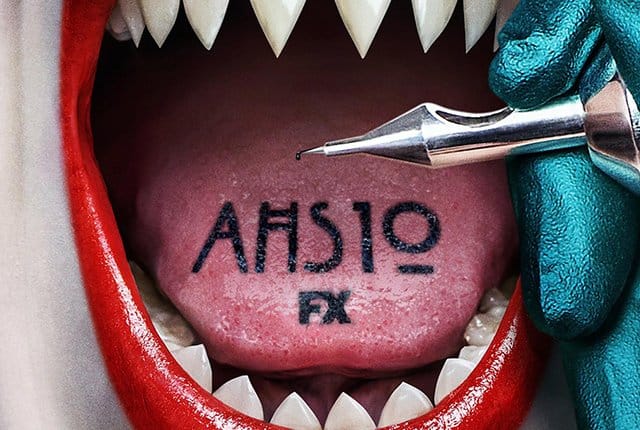 American Horror story is one of the most popular horror series. The show has been running for many seasons and the fans of horror shows love the show a lot. American Horror Story will be coming out with a season 10 soon. In this post, we have gathered all the information about the upcoming season of FX American Horror Story. Read on to know more details.

American Horror Story previous seasons released around Halloween. A few seasons of the show also released in September. According to the latest updates the show was supposed to start filming in May 2020 and we could have got some new episodes of the show at the end of 2020. Due to Covid 19, the filming couldn’t begin and has been delayed. The makers of the show have revealed that the show is soon going to kick start its production and we can expect it to release in October 2021. 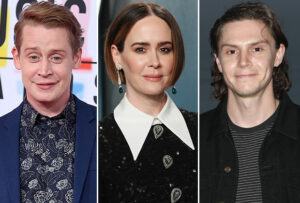 American Horror Story season 10 will have an intriguing and captivating plot. According to the latest updates, the show will be having an ocean theme. The show will be shot on the shore and the characters will be seen discovering new supernatural creatures on the ocean this time around. Murphy shared some clues about the upcoming season in an interview. He stated:

He stated that he would not want to reveal the details about the upcoming season as the show must have a lot of suspense and thrill. The makers have not revealed any official synopsis of the upcoming season and they are keeping things under wraps. The previous seasons of the show had a gripping plot so we can expect season 10 to be super exciting as well.

The trailer of the American Horror Story Season 10 has not released any trailer as yet. The shoot for the season hasn’t begun as yet and the fans are waiting for the trailer of season 10. If you want to catch up with the previous episodes of American Horror Story then you can watch them on Hulu. There are rumors that Hulu will be releasing new episodes of the show as well.