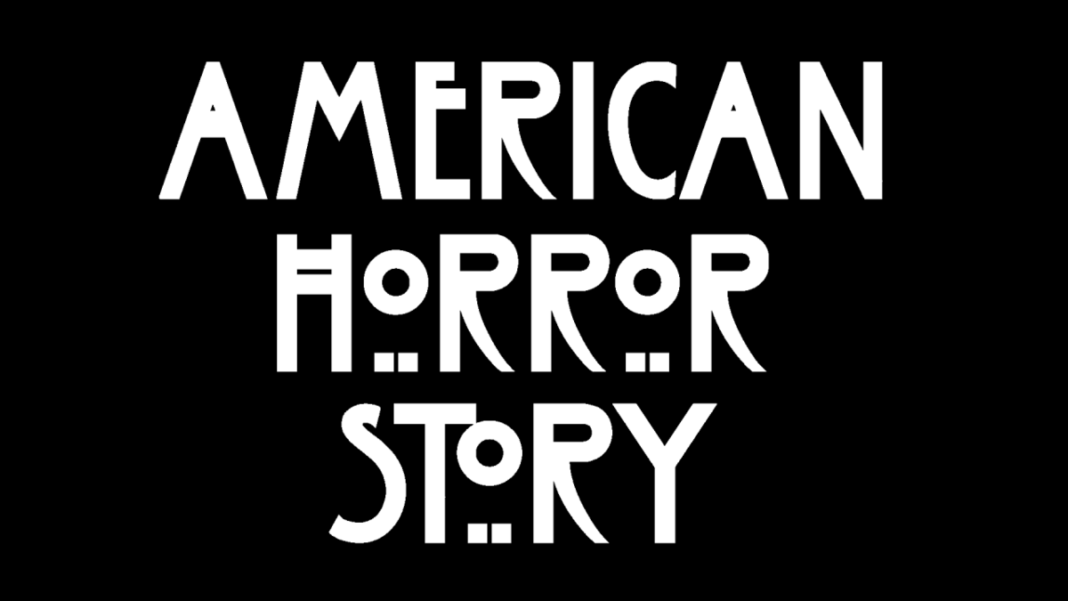 American Horror story is a horror series that has gained a lot of popularity due to its mysterious theme. It has come a long way after completing 9 seasons and now a season 10 is soon coming up with all the mysteries and suspense. According to the star of the series Sarah Paulson, the story of the series should be focusing on the aliens. It is an anthology series that is created and written by Ryan Murphy. The aliens and other creatures will be possibly seen in the new part and it is expected to be even scarier. Here are the details of American Horror story season 10.

What did Sarah Paulson say about American horror story season 10?

Sarah Paulson gave her thoughts about the story of season 10 as she believes that it is going to focus on aliens and other scary characters. Maybe she gave a spoiler to people but it seems she didn’t want to reveal it all by herself. The anthology series has been gaining worldwide fame due to its mystery and suspense. After revealing the plot and giving spoilers to fans she said the following:

“I just think it’s possible, how about that?” she added. “I think that is… possible. I’m gonna get in so much trouble!’’.She also discussed the parameters of the story further:

“In terms of protocols, you can’t even imagine the emails I get and the documents I get. And the consideration around all of it has been extraordinary. “Disney and Ryan Murphy Television have all been very, very on top of it. So I feel as protected as I can feel, given that I will be mask-free, working on a set around a bunch of people. So it’s definitely intimidating and nerve-wracking. “But apparently, once you’re there and see all the protocols that have been taken, people tend to feel more relaxed than they expected to. So here’s hoping.”

What is the Plot of American Horror story season 10? 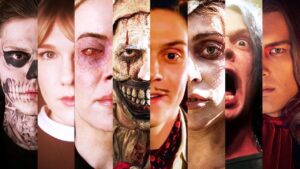 If we talk about all the seasons of American horror story they all have their fair share of suspense and drama. The first season features the story of a haunted house where a family moves in and what happens to them is to be seen. The third season is about witches and they all are trying to find their supreme.

The second season revolves around the plot of an asylum. There is a man who is accused of killing many women that include his wife too. What happens to him and how proves his innocence will be seen. Nearly all the seasons that have done until now have great direction and a crisp storyline. Some people think that is based on true events and the actual stories are usually very scary. The true events are taken but the story is made according to the likes and dislikes of the audience.

What is the release date of American Horror Story season 10? 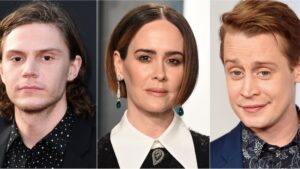 The release date of American Horror Story season 10 will probably release by 2021. Earlier it was expected that the new season will be coming out in 2020 but due to the intense situation of coronavirus things were out of control and shootings of various films and movies were canceled too. The filming and production will most probably begin in October 2020.