Amazon’s Fall Out TV Series: Everything We Know So Far 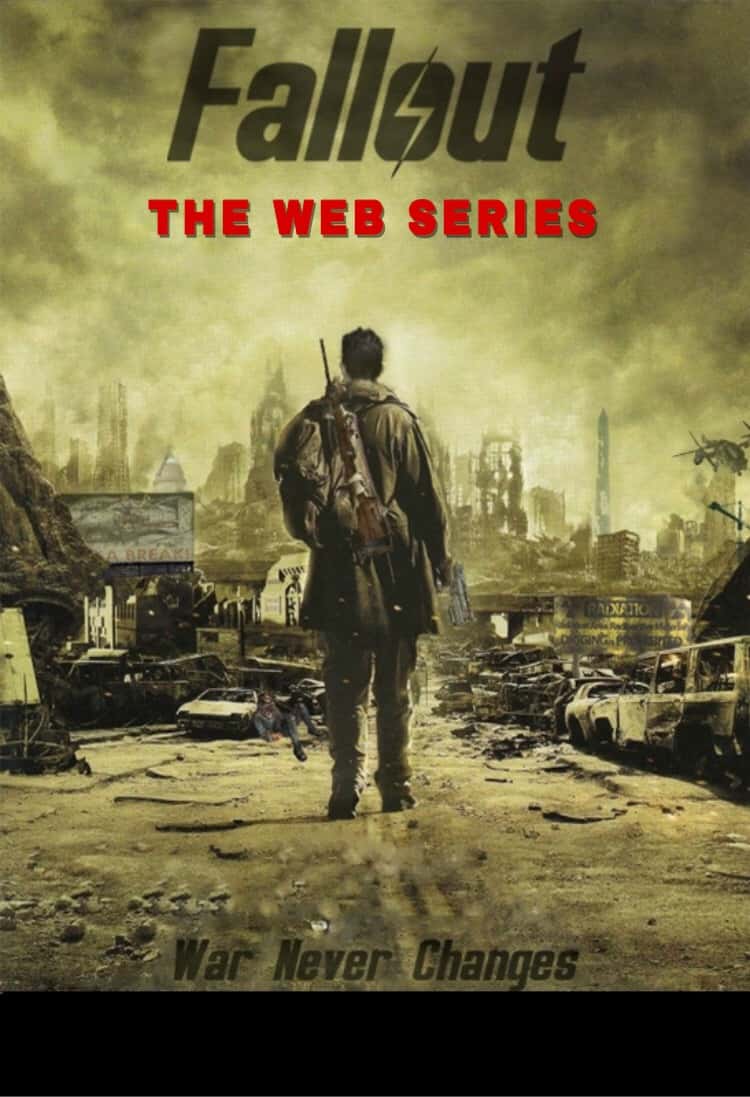 Everyone will be very excited to know as their favorite game will come out as TV series. All of us will be soon taking a trip to the wastelands. Bethesda Game Studios has revealed that they will partner up with Amazon Prime. The very famous video game franchise fall out will be coming as TV series.

You will be delighted to know that Lisa Joy and Jonathan Nolan will be working on this series. They are the creators of Westworld too while they have a production company with the name Kilter Films. Here is what we know about the fall out TV series so far:

What can we expect from fall out TV series? 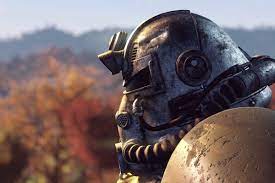 All the video game lovers are already aware of fall out. Now that the video game will be adapted for series, it is even more exciting. The creators of the series are also very excited to bring a masterpiece on your screens. Here is what Joy and Nolan have to say about the series:

“Fallout is one of the greatest game series of all time. “Each chapter of this insanely imaginative story has cost us countless hours we could have spent with family and friends. So we’re incredibly excited to partner with Todd Howard and the rest of the brilliant lunatics at Bethesda to bring this massive, subversive, and darkly funny universe to life with Amazon Studios.”

Who is in the cast of fall out TV series? 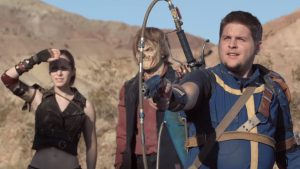 Fall out TV series is still in the initial stages and not much details are out. However many audiences do believe that they will love to see cameo appearances from the voice cast of this game. The famous actors who have given their voice to the video game are:

What is the plot of fall out TV series?

We don’t have many details about the storyline so far. However if we go according to the fallout games a lot more can be explored. Till now the creators have not said anything about adapting plots from this franchise. Joy and Nolan may even go for creating a new storyline or narrative. They need to think how the story should move forward. If we talk about the fall out games, the franchise takes place in the USA.

The game is set for 100 years in the future and tells a sci-fi story. In the game, USA has still not come out of the cultural moments in 1940s. There is a lot of uncertainty and all things are based on nuclear power. A massive nuclear war is taking place in 2077. Everything around the globe ends up with big destruction.

What is the release date of fall out TV series?

Due to pandemic we may not see fall out TV series for few years as of now. The series is in the initial stages of development. All the video game fans may have to wait a bit longer. As soon as the filming begins or other news come out, we will be the first one to let you know. Keep checking this space for more updates.