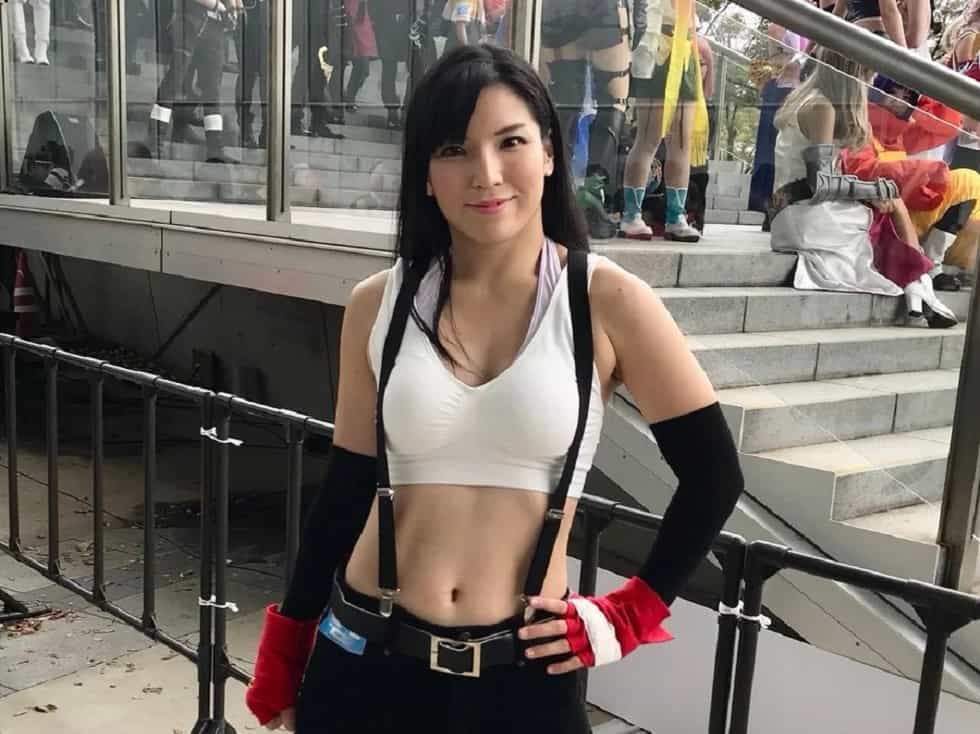 The AEW Star Hikaru Shida has been away from the ring since some time now. She was last seen inside the ring in January. According to the recent reports she has officially returned to the ring. Shida will return inside the ring on March 19th, 2022. She will make her comeback at the Tokyo Joshi Pro-Wrestling’s Grand Princess ’22 event. The event will take place at Sumo Hall in Ryogoku.  Interestingly the opponent for the match will be Hikari Noa. Here are more details regarding her comeback: 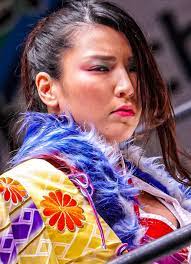 Hikaru Shida will be having two upcoming matches at the Pro-Wrestling event. The first match will happen on 19th March and 20th March 2022. She will take part at the Ice Ribbon’s show. This show will take place at Korakuen Hall in Tokyo. The announcement about this comeback was released earlier. It is exciting that Hikaru appeared in video during the show. She made a request to her former partner Tsukasa Fujimoto as they both will be reuniting for the match. The team is a three-time winner at Ribbon’s International Ribbon Tag Team Championships.

All the fans of Hikaru will be happy to know that she is making a comeback inside the ring. This is the first time for her to appear for a promotion since December 2018. At that point she had to face a loss against Risa Sera. The former AEW Women’s Champion Hikaru Shida will take some time off from the company. For the new matches she will return to Japan. Serena Deeb is considered to be a rival of Hikaru.

She viciously attacked her knee and due to this Hikaru was written off from the television. Interestingly Hikaru has been a staple of AEW especially during the pandemic. Her fans will be happy to know that she is reigning the industry after become the longest AEW Women’s Champion. She is happy to have this title for over 370 days. Her record remains the same even this time.

Chris Jericho Reacts To Reports that he Got Ab Implants 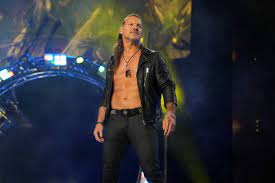 Recently some fans on the social media are discussing about a change in Chris. It seems that he has become shredded during in in-ring segment with Eddie Kingston. This week’s Dynamite has been interesting and Chris reacts to the reports about him getting an ab implant. Some fans believe that Chris recently got ab implants to look like a pure wrestler. It is also done to enhance his abdomen area.

According to other reports many wrestling stars have undergone a liposuction procedure. This procedure is known as Abdominal Etching that helps them create six-pack abs. Here is how Chris reacts to the statement made by fans: ‘’Hah that is the stupidest fuckin thing I’ve ever heard!! Keep reaching haters’’.

In December 2020, Chris was trolled by some basketball fans too. However he was confident to give them great answers for this body shaming comments. Apart from that he posted his selfie that shows off his great body.