The Matrix Resurrections Release Date, Plot, Cast & All You Need To Know 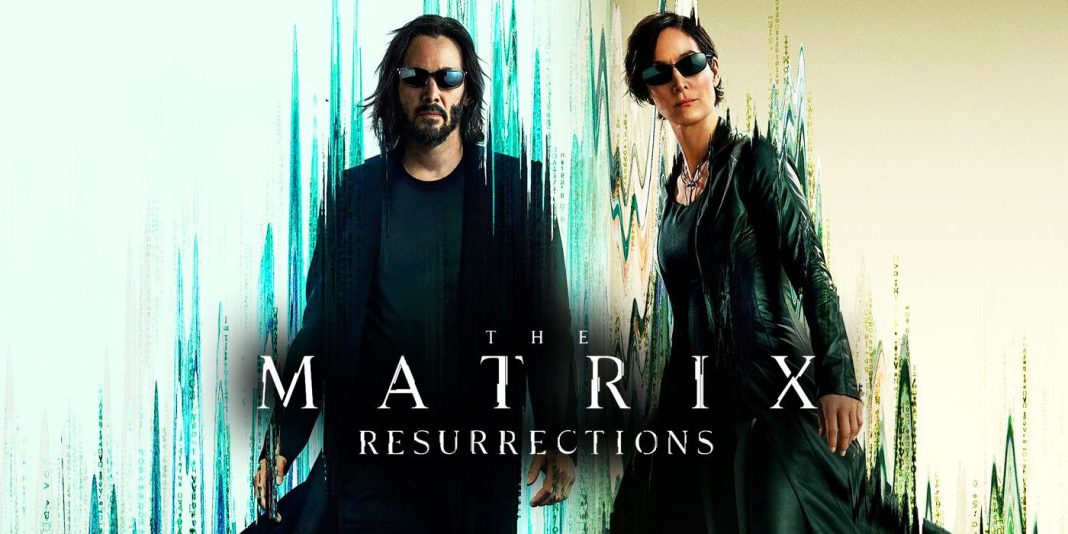 The Matrix Resurrections is coming to entice all the movie lovers. As the second trailer has arrived it has left fans wanting more. You will be delighted to know that the movie tickets will be going for sales very soon. Matrix has become more of a franchise since it was first released in 1999. The first two sequels didn’t live up to the expectations of fans. However it didn’t reduce the anticipation for the fourth installment. If we talk about the original movie it starred Keanu Reeves, Carrie-Ann Moss, and Laurence Fishburne as Neo, Trinity, and Morpheus, respectively. Here are some details about the Matrix Resurrections:

What is the plot of the matrix resurrections? 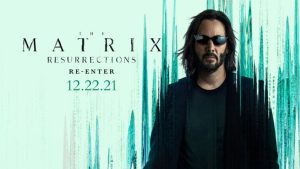 There are no official details out on the plot of The Matrix Resurrections. Warner Bros has released the first footage from the sequel of the movie in Las Vegas. The footage is very interesting as it shows Keanu Reeves in action. He is seen with a therapist and they discuss about their dreams. In another footage he is seen in a coffee shop running into the character of Carrie-Ann Moss. However both these character don’t know each other.

Neo has to take blue pills daily till he meets a man named (Yahya Abdul-Mateen II). All the movie lovers can also see a lot of action sequences and power from this matrix franchise. The second trailer has also given a lot of hints about the plot of the movie. It states an interesting message: “A déjà vu is usually a glitch in The Matrix, it happens when they change something”.

Who is in the cast of the matrix resurrections? 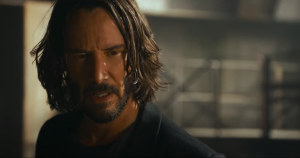 The original Matrix starred one of the most popular actors Keanu Reeves and Carrie-Ann Moss. They will be back to reprise their characters named Neo and Trinity. You can also check some interesting character posters. We can assume that the performances by the cast members will be top notch. The other cast members who will be joining these actors include the following:

What is the release date of the matrix resurrections?

Warner bros has officially set 22nd December as the release date of Matrix 4. At the same time this movie will be released in the cinema and HBO Max. All the movie lovers can download this movie to streaming after 30 days of release in cinemas. If we talk about the first reactions for the movie they have been very positive. The makers are hoping that the film will do well at the box office. Most of the film critics have also given positive reaction to this movie.