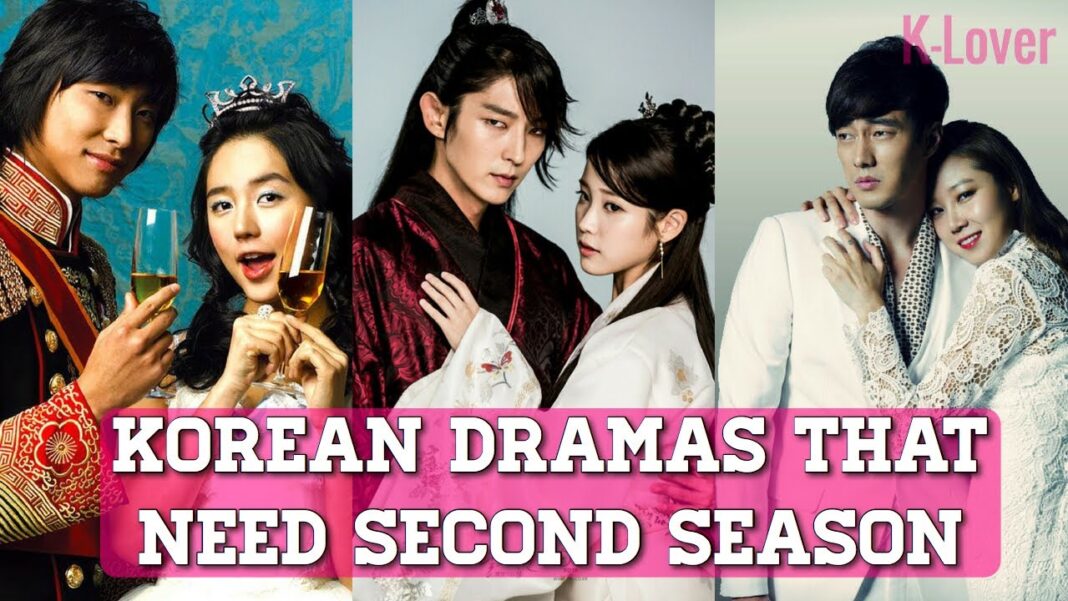 The reason why K dramas are loved in Korea and all around the world is that they are novel-like stories and are appealing in so many ways. The stories in K dramas have a complete start and end and the fans keep craving for more. There are many dramas that end on a cliffhanger and leave the fans wanting more.

There are also many dramas that are so good that the fans want to get more episodes. Some K dramas are not neatly wrapped and the fans get disappointed because there are no chances of the shows to come back with a second season. Here is a list of 5 most anticipated shows that have kept the fans waiting for a second season. 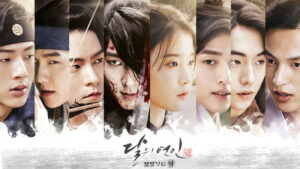 Moon Lovers: Scarlet Heart Ryeo is one of the most loved K drama. The drama had an amazing storyline and the brilliant performances of the actors have made the fans wanting for more. The show is an adaptation of a Chinese drama and this is the reason why fans are hoping that they will get another season. The Chinese version had a second season and this has made the Moon Lovers fans wait for another season. Despite heavy demand for a second season, there is no news on the second season. 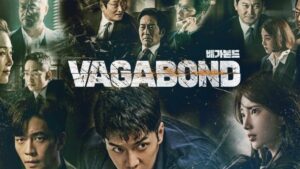 Vagabond is a popular Korean drama that stars Suzy Bae and Lee Seung Gi. The drama is a rollercoaster ride of emotions, corruption, and controversy and left the fans wanting more. The 16 episode show was not enough to satisfy the fans’ greed and they have been hoping to get another season.

Crash Landing on You 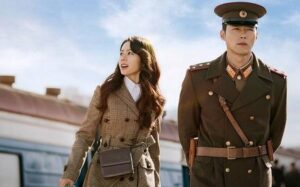 Crash Landing On You had a great and happy ending but it seems like the fans still want to see their favorite couple back on screen. The drama was aired on Netflix and the platform usually renews new seasons for the show. Netflix also renewed a new season for Stranger and that is why fans are demanding for another season of Crash Landing On You as well.

Read more: Things We Loved About The Finale Episodes “Flower Of Evil” 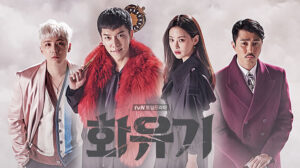 Korean Odyssey was loved by fans all over the world and also had good ratings in South Korea. The fans are hoping to get another season of the drama because it had an open ending. Son Oh Gong set out on a journey to find Jung Sun Mi again and this has made fans hoping to get a new season. There are no reports of another season as yet. 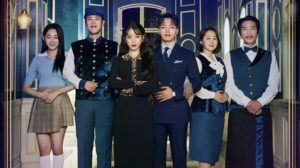 Hotel Del Luna is one of the most loved shows and it is no surprise that the fans are left wanting for more. The ending was unsatisfactory and we saw Kim So Hyun taking over the hotel. The fans of Kim So Hyun are waiting to get another season and are hopeful that they will get his favorite actor back on screen. After It’s Okay Not To Be Okay. Kim Soo Hyun cameo has left many open ends to the show and there are high chances that we will get another season sometime soon.