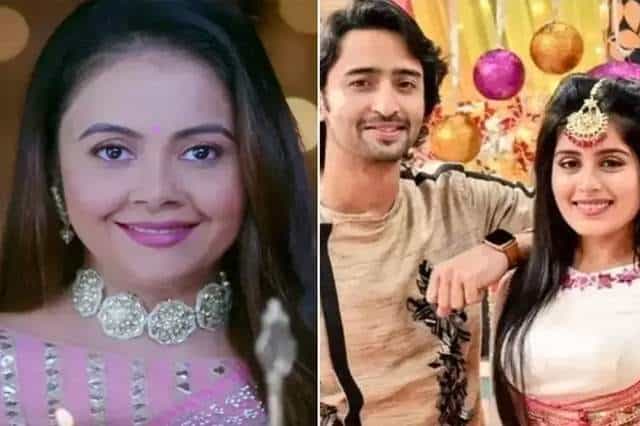 What is the timeslot for Saath Nibhaana Saathiya 2?

There are strong rumors that Saath Nibhaana Saathiya will be taking up the 10 PM slot. It seems like Star Plus is planning to allot a prime time slot to the second season the super hit show. The show will be competing with other popular shows on Indian Television and the team would need to work really hard to beat other popular shows at the same time slot.

Which show is going Off-air to make way for Saath Nibhaana Saathiya 2? 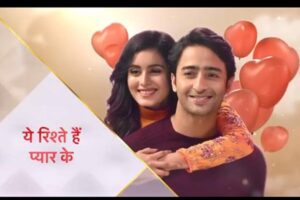 The spin-off show of Yeh Rishta Kya Kehlata Hai titled Yeh Rishtey Hain Pyaar Ke will be going off-air. Saath Nibhaana Saathiya 2 will be replacing the Shaheer Sheikh Starrer show. The popular show hasn’t been doing too well on the rating charts lately and will be bidding farewell to the audience soon.

The producer of the show Rajan Shahi has confirmed the news and has broken the hearts of the fans of Yeh Rishtey Hain Pyaar Ke. Rajan Shahi confirmed the news and told a news portal that he was informed about the show going off-air today. He shared that the team made many great memories together and they will be working hard until the last moment to give the best content to the fans of the show.

He also mentioned that Yeh Rishtey Hain Pyaar Ke has become a brand and there are high chances that it may come back with a new season sometime soon. The fans of the show can wait for the good news so that they can have their favorite characters back on screen.

Read more: Iqbal Khan To Play The Lead In Ekta Kapoor’s Next Show

What are the latest updates on Saath Nibhaana Saathiya 2?

The trailer of Saath Nibhaana Saathiya 2 is out already and the channel has allotted the 10 PM slot to the upcoming show. The show will see the return of the iconic characters and the most loved Jodi on Television Ahem and Gopi. Devoleena and Mohammad Nazim will be reprising their roles in the upcoming season. Another interesting news about the show is that Rupal Patel who plays Meenakshi Rajvansh will also be a part of Saath Nibhaana Saathiya 2. She will be reprising the character of Kokila Modi once again.