3 Things to Consider Before a Nose Job 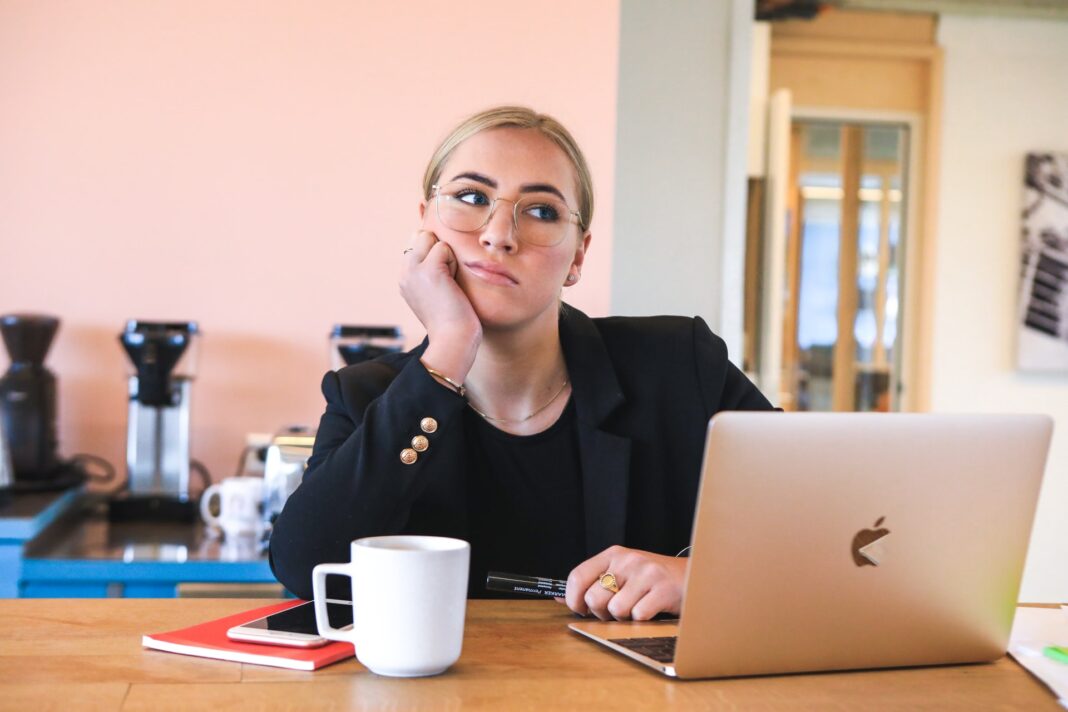 For better or worse, the nose is central to the face. It is one of the first observations anybody makes when they look at a person’s face. The size and shape of one’s nose are hereditary but begin to develop only during the teenage years. However, it is unsurprisingly common to see people unhappy with their nose size, shape, or position. There was a time when they would have had to accept their natural look and move on with life. But that is long gone. Rhinoplasty surgery, more commonly referred to as nose jobs, has revolutionised the cosmetic surgery industry.

Australia, one of the top 10 countries that spend the most money on cosmetic procedures, has spent close to a billion dollars since the year 2017 for cosmetic surgeries. Here, in Australia, nose jobs are the second most popular form of cosmetic surgery.

Since this operation requires immense personalisation, the prices charged for a nose job vary depending on different aspects of rhinoplasty. Sydney clinics, for example, charge between $8000 and $20000. As this city is a central tourist hub, rhinoplasty in Sydney is quite a crowd-puller. People from overseas who travel here for reasons associated with medical tourism and even locals seek the service of some of the best experts in the country.

Once in expert hands, there are still many pointers to keep in mind before going through with a rhinoplasty.

It may seem unorthodox to question the expertise of the doctor one consults with, but in the case of an appearance-altering surgery, it is in one’s best interest that they do it. Check from their initials the qualifications that they possess. In Australia, ASPS, ASAPS, CPSA, ACCS are the desirable qualifications. Go for one with a broad knowledge of rhinoplasty and the experience of years of practice.

Ask about previous customer satisfaction and feedback. Learn about the procedure thoroughly. Only when you are entirely comfortable should you go ahead with it. Avoid consulting with beauty therapists because it is not easy to verify their credentials. On the other hand, doctors are experts in their field, and one can be rest assured that they will do what is best.

Consider the Benefits of Surgery

Patients tend to achieve the best results when they communicate their exact needs with the doctor. That said, a successful nose job is one that looks natural even after an operation. Rhinoplasty aims to better the natural appearance of your nose, not to give you a new one.

Expectations also include improvements to daily life. People who have been in accidents and experience breathing difficulties are given a new lease of life through rhinoplasty. It also fixes issues like snoring and reduces symptoms of sleep apnea. Thus, it not only has cosmetic benefits but also improves one’s life in other aspects too.

Nasal reconstruction is painful for the first week or two. You will have nasal splints up your nose for about ten days. Doctors suggest not blowing your nose during this period, or it could ruin the operation. You will need to take a break from work for a minimum of two weeks after rhinoplasty.

The popularity of nose-reshaping will only continue in the years to come. One’s emotional health can remarkably improve if they fix the cause of their distress. For some people, it is their misshapen nose, so a possible solution would be to undergo rhinoplasty. Being the most popular city in Australia, every year scores of people arrive for rhinoplasty in Sydney, which include models and other celebrities. This situation also means that it houses some of the best surgeons capable of performing successful nose-jobs, making Sydney the go-to place for a promising nose job.