13 Reasons Why Season 4 Last Episode Details, Cast, Plot and All You Need To Know 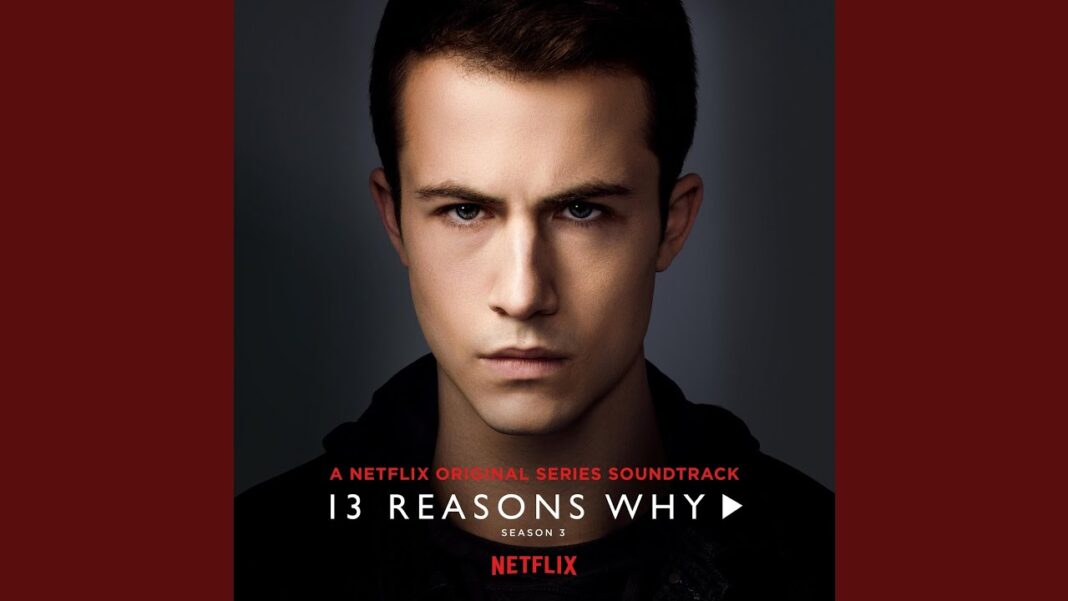 13 reasons why is a Netflix original series that recently aired the last episode of 13 reasons why season 4. The show has had a successful run and the previous seasons were a huge success. Season 4 got mixed reviews from the fans and critics. The fans seem to be not too happy with the ending of the show. The American teen web television series has gained a lot of attention and the last episode has got the masses talking about it over various entertainment platforms.

What is the plot of 13 reasons why?

The plot of 13 reasons why revolves around a young girl who commits suicide after being humiliated and bullied. She explains 13 reasons in an audio diary and tells what led her to end her life. The audio diary is mailed to her friend 2 weeks after her death. The story takes a serious and interesting turn as the group of friends team up to find out the reason of death. The web teen drama is based on a bestselling book with the same title. The story focuses on the main character of Clay Jensen. He returns home and discovers a mysterious box in which he finds an audio diary of his friend who committed suicide.

Who is in the cast of 13 reasons why?

The web series had a total of 4 seasons and in all the seasons there were some similar faces that were a part of every season. The important cast of 13 reasons why include:

What was the ending of 13 reasons why?

The popular teen web drama 13 reasons why ended on a high note and another important character died in the last episode which was a major shocker to the fans. The makers have killed so many important characters in its run and the ending was no different. Justin Foley was killed off in the last episode of season 4 and he was someone who suffered a lot in throughout the series. The finale episode was titled graduation and also revealed why Justin was suffering from bad health.

Justin had HIV that furthered progressed into AIDS because he was not tested before. The delay in the testing led him to face serious complications in his health. His immune system weakened and he ended up getting other diseases. The last episode showed his death and his friends said a final goodbye to him. Clay who was Justin’s best friend suffered from a mental breakdown and consults a doctor.

Alex confesses to Winston that he was the one who killed Bryce. Winston decides to never tell this to anyone and keeps his lips sealed. In the final moments of the season, 4 last episode the future plans of all the characters were revealed. Tony had a reunion with his sister and starts meeting her again after he had a fight with her.