X-Files Making A Comeback on Fox In An Animated Avatar 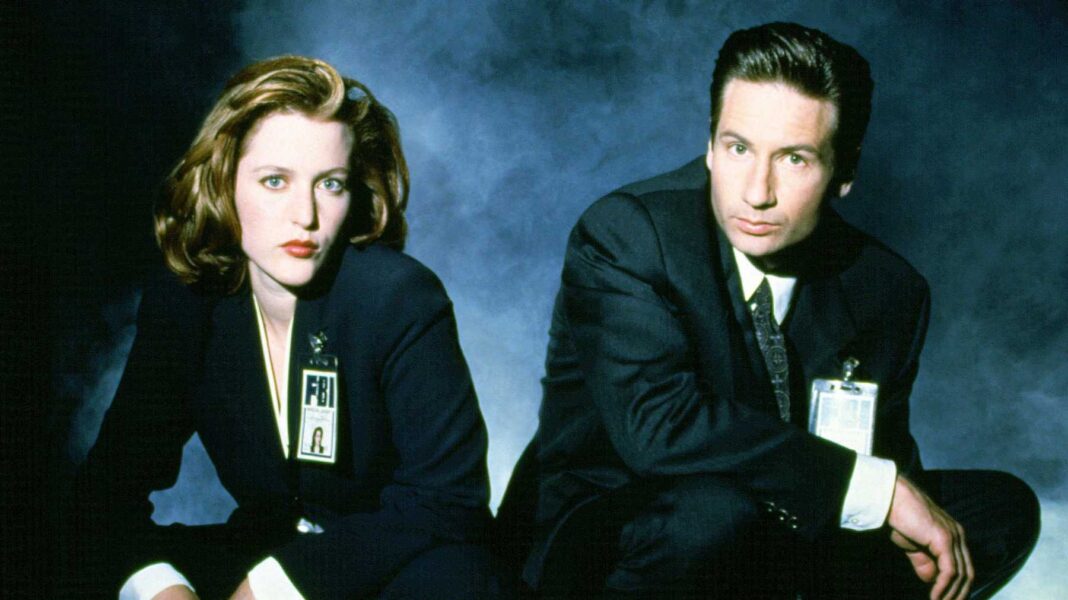 X-Files is a popular American TV series. The series has gained a lot of fame and appreciation over the past few years. We have some good news for all the X-Files fans. Fox that is the official broadcasting channel of X-Files will be coming back with an animated version of X-Files.

X-Files will be coming back in a new avatar and it is under creation at the FOX Studios. We have gathered all the information regarding the exciting animated avatar. Read more to get to know more updates.

Will there be changes in the characters of X-Files in the animated avatar?

The production house of X-Files has renewed the show once again for the animated version of the show. The script for an animated version is still under process and the team is planning the script of sci-fi live-action series, The X-Files. The animated series will be a comedy and the characters will focus on new characters that are based in Mexico. A Hollywood reporter has revealed about the FOX project and revealed that X-Files will be a comedic take on the loved series and it will come with new set of characters.

What will be the plot of X-Files? 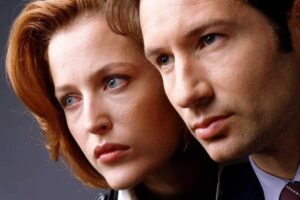 The new set of characters in X-Files will include a B-team of agents that are working in Albuquerque, New Mexico. The concept is very much like that of CBS All Access’ Star Trek: Lower Decks, and the series revolve around low-level Federation workers, THR added. The X-Files animated series is titled as The X-Files: Albuquerque and revolves around the life of misfit agents who are given the charge to investigate cases. These agents are the heroes of the original show and the animated version will have a change in the characters and they will be transformed into comic characters. The official plot of the show still hasn’t been revealed and the fans are waiting for the official synopsis.

Is there an X-Files animated version?

This animated version is not the first X-Files animated series. The characters of X-Files have been animated on FOX before. David Duchovny and Gillian Anderson played their characters, as FBI Special Agents in the 1997 installment of the animated version of The Simpsons. X-Files was still airing at that time.

The X-Files 1993 version was about the FBI agents Fox Mulder, who was a theorist. It also revolved around Dana Scully, who was a realist and works hard to investigate the paranormal cases that surround with a lot of mystery.

The series aired for 11 seasons because it was a huge success with the audience. The last episode of the show aired in 2018 on the FOX channel.  The fans still miss the show and the animated version will be a treat for the fans.

The drama series is widely acclaimed and was appreciated for the unique and creative sci-fi cases that it portrayed in the show. The amazing performances of the actors made this show of the best in the history of entertainment shows.