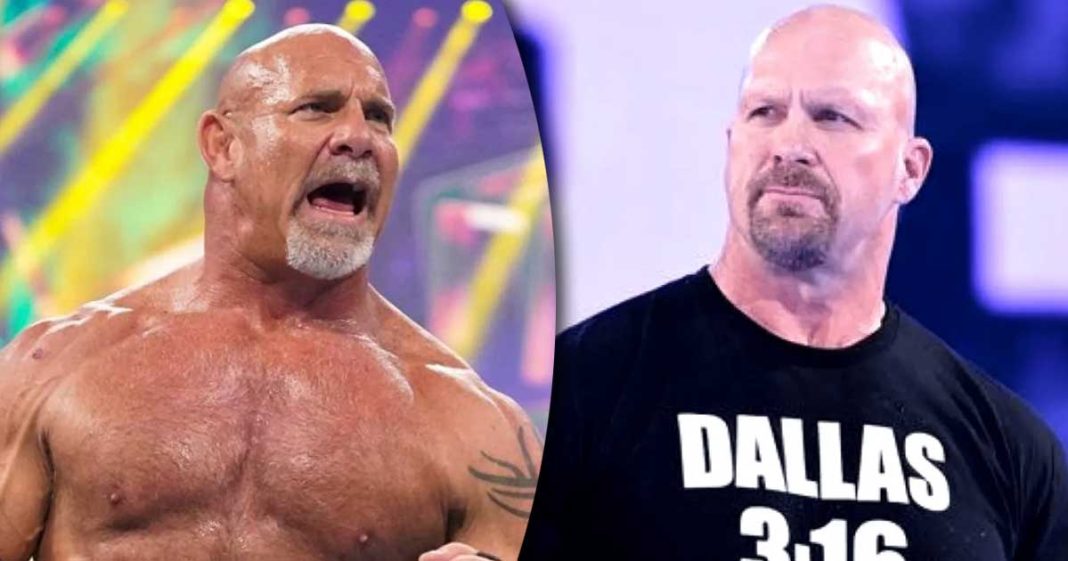 WWE has got some plans for Kevin Owen and this is the biggest story right now. Steve Austin who is popularly known as ‘Stone Cold’ did something interesting. He called out the WWE Hall of Famer to be a part of WrestleMania 38. Similarly Steve Austin made a video for the social media and discussed about the upcoming match. Whether it is a match or a brawl will be something to look out for. At the same time Kevin plans to appear at the Friday’s SmackDown last week. A new promo may come out that will build up the feud in a lot of ways. Here is more to this story: 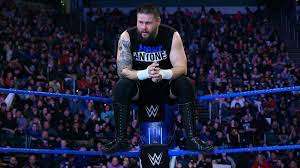 There is some intensity going on between Steve and Kevin. Both are creating videos on the social media. It seems WWE is also making interesting plans for the upcoming match between them. They have collected some moments between the two stars and advertising in a video. One of the promo from Kevin was scrapped. However it was produced by Jason Jordan. It is still not clear whether this video was scrapped due to timing issues.

Some people believe that Vince McMahon may have a hand in this approach towards the script or videos. Whatever the case, Kevin and Steve Austin will come face to face for an intense feud. The night of WrestleMania 38 is something to look out for. Wrestling audiences can stream this match on Peacock Network on April 2, 2022. Fans of both these wrestling superstars will be waiting for this wrestling match. With so much coming up, we are sure fans cannot afford to miss it! 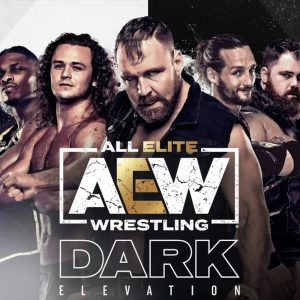 AEW has announced something interesting for the wrestling fans. They always bring in exciting matches between many top wrestling stars. This afternoon they have announced six new matches for AEW Dark: Elevation.  It will for an episode of the YouTube show AEW Dark: Elevation. If we talk about the main event it will see (Alex Reynolds & John Silver) in a tag team bout.

They will be up against Chaos Project (Luther & Serpentico). The interesting lineup doesn’t end here as we will see many other notable stars at this show. Jay Lethal, Nyla Rose, Ruby Soho and others will be a part with a lot of passion. As all these wrestling superstars fight against each other, fans can bet on whose going to win. If you want more information you can catch up at the official YouTube Channel. Here is the complete lineup of matches for AEW Dark: Elevation: