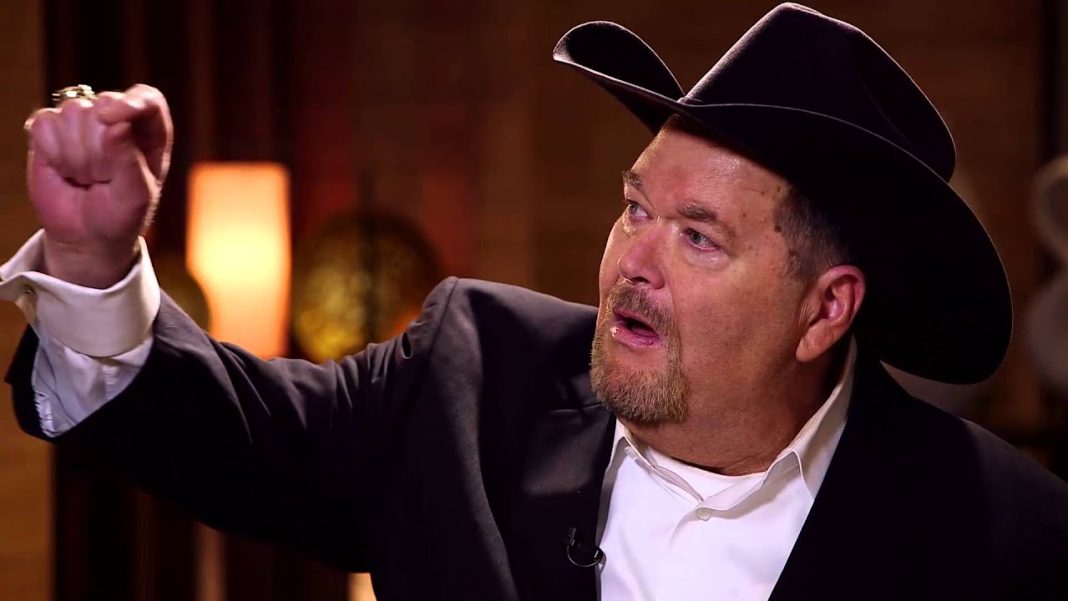 Jim Ross is making moves even at the age of 70. He has been involved in the wrestling business for about 48 years now. Jim has been a part for calling thousands of matches since a long time now. While working behind the scenes he has become a professional at wrestling.

He departed from the wrestling scene in 2019 to pursue his role has a full time commentator. The best part is that he is impressing audiences with everything he does. Good Ol’ JR became a part of All Elite Wrestling. He is a senior Advisor and full time commentator for AEW Dynamite. Here are more details to this story:

Jim Ross Talks About His Recent Contract Extension with AEW 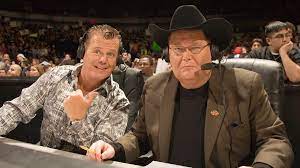 During the latest episode of Grilling JR podcast, Jim has revealed some exciting news about his contract. He will be extended his contract with AEW Dynamite. Earlier his schedule was about to end in sometime. However it seems the extension will take place very soon.

The former WWE Head of Talent Relations has revealed how the talk related to contracts is going on. He appreciates the confidence of Tony Khan for him.

“I signed an extension with AEW not too long ago,” Ross said. “I appreciate Tony Khan’s confidence and his willingness to keep me on the team and contribute. We’re not going to go for a long time, but I think I signed for about a year and a half, something like that to stay in the position I’m in. I’m really pleased at 70 I still have a future and at 70 I’m still loving what I do.” 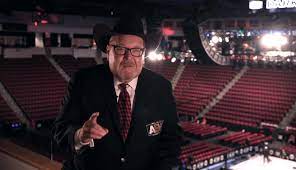 Jim Ross is all set to work with AEW till 2024. This has come as a big surprise for all the audiences too. He will soon hit the 50 years mark in this business after two years from now. It is an accomplishment that is not easy to achieve. The WWE Hall of Famer is responding to a lot of people who are reacting negatively to this news. Maybe they didn’t like that he will stay be a main-stay on the AEW television for a long time now.  He states that he deserves to be a part of this career that is spanning for nearly 5 years now.

“Anybody who says you’re too old, f*ck yourself, how’s that?” JR said.  “Yup, go ahead, pull it out and f*ck yourself. You’re telling me I should stay home and die? You’re dictating that I don’t deserve to continue this career? I want to get to 2024.

I really do, that’s 50 years in the wrestling business and not a lot of guys can say they were in the basic same job in a fickle crazy-ass unpredictable business like pro wrestling for 50 years. Hopefully, the good lord’s looking down and cut me a break. If we get to 50, I’ll be the happiest guy in Norman Oklahoma.”