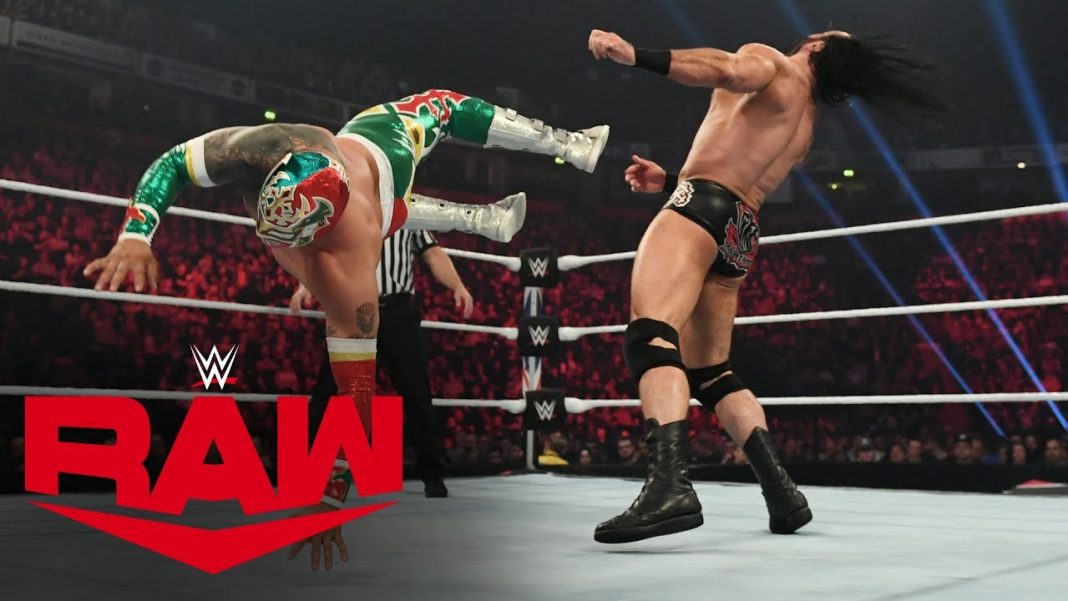 There is a lot happening in the WWE world and it is keeping all the wrestling fans wanting for more. Tonight’s WWE Raw kicked off with a lot of style. Several new matches will be announced. It includes a six-pack challenge that determines the number one contender for the RAW Women’s Championship.

Previously the original match was supposed to see some of the top stars. Fans are anxiously waiting to see their favorites. However before the main event begins, many top stars are walking out. Find out the reason in our story below: 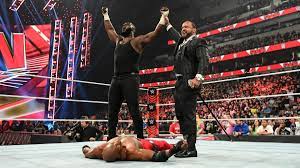 Before the main WWE Raw event begins many top stars are walking out of it. Fans were anxiously waiting for WWE Women’s Tag Team Champions, Naomi and Sasha Banks match. They will be up against Asuka, Becky Lynch, Doudrop, and Nikki A.S.H. These matches will decide the new challenger for Bianca Belair.

However this match is now abruptly changed as Adam Pearce is switching to the singles match. This match will take place between Becky Lynch and Asuka. As a result it will determine the number one contender. There is no explanation given for these changes, but a new report has all the information.

It gives insight on what’s happening backstage. Sasha Bank has some creative issues with WWE main event. She even requested a meeting with Vince McMahon. However it doesn’t seem Vince is in a mood to make any changes to his creative vision. In the end, Sasha took it personally and left the arena. 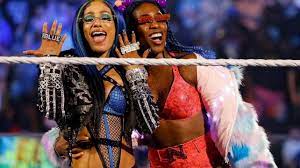 Sasha is having creative issues with Vince McMahon due to which she left the WWE Raw event.  Similarly her team partner and fellow Women’s Tag Team Champion, Naomi exited too. This turns out to be peculiar as she was booked to play an important match against Bianca Belair. They were supposed to be against each other for Hell in a cell.

After walking out of this event, Sasha is catching up with a lot of heat. The same feeling are passed on from people who are not even in the WWE management. Many of them are not fully aware of what’s happening. The name of Naomi wasn’t mentioned and there is clarity on what the department thinks about her. As the Women’s Tag Team Champions decided to leave the event last night a lot of changes will be seen.

Originally it was set to be a six pack match with both Sasha Bank and Naomi headlining it. However the new changes will soon be announced. Everyone is curious to know that who will be up against Bianca Belair. Stay tuned for more!