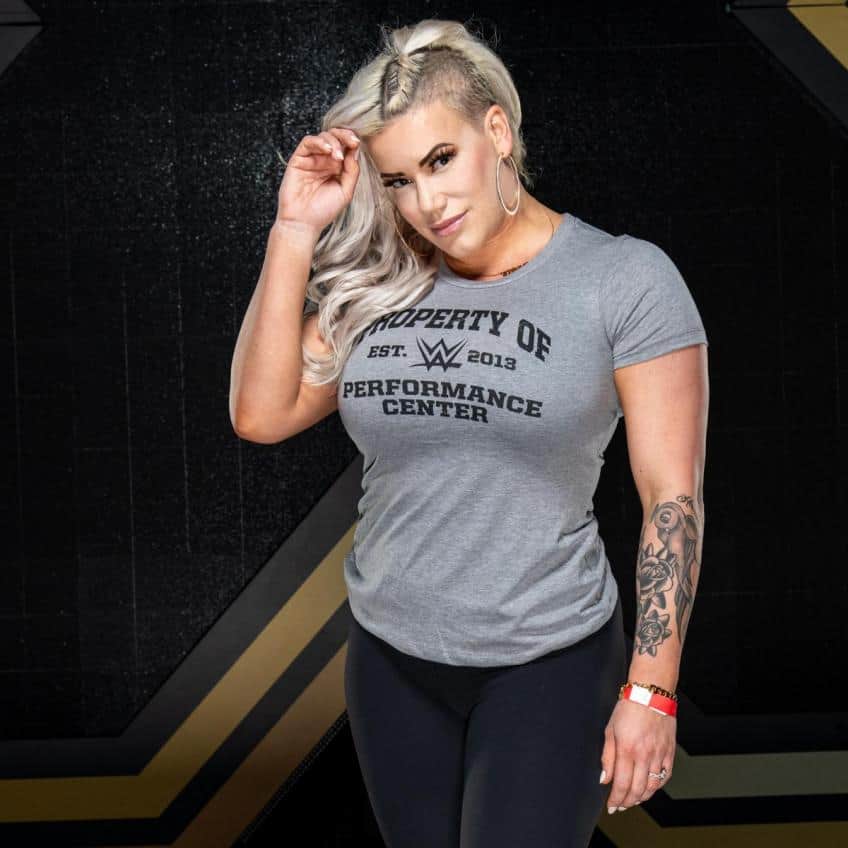 Taya Valkyrie is impressing fans with her wonderful performances. Wrestling fans are anxious to see her upcoming wrestling matches too. It is not surprising why she is the number one contender for the AAA Reina de Reinas Championship. She recently did an interview with Chris Van Vliet. In this interview she talked about her one year stint with WWE as Franky Monet. At the same time she believes it has been a good beginning for her WWE run. Now the things seem to change for her a bit. Here are more details regarding her interview.

Contents show
1 Taya talks about her journey from WWE NXT to NXT 2.0
2 Taya released from WWE in November

Taya talks about her journey from WWE NXT to NXT 2.0 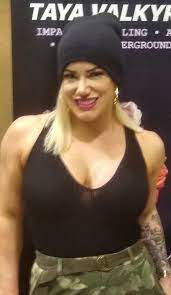 Taya is getting all the success she deserves. Many didn’t know that she has been training and working hard to be at top. The NXT agents are helping her in this journey too. However she finds her transition from WWE NXT to NXT 2.0 is a little confusing. Here is what she says:

“WrestleMania weekend came and Presley (her dog) debuted on NXT before me. “ Everything was good. Like, it was hard, it was definitely like ‘okay, this is a totally different kind of situation than I’ve ever had or been in before, but if I survived all the drills and all the hours I’ve spent in this kind of environment in the other places, I’m sure I can do it here.’

“And that’s what I did. I did abs, I went extra ring time, I was training every day, I was doing promo classes, I was pitching ideas and having creative meetings. Road Dogg and I would sit down and talk about stuff for like, hours and I would just, I would have all these, I would have color charts. I would have movie references.

I think about this stuff so much because I just care and I just love it so much. So things were like, really good. And you know, as you can see what happened, things changed as time went on and then 2.0 came about and I feel like that is when a really big change happened.”

Taya released from WWE in November 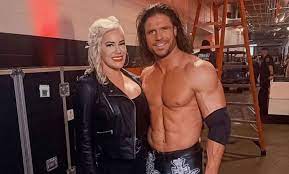 In November Taya Valkyrie was released from WWE. At this point, she started to experience a very confusing period. Since her time in Pro wrestling she has tried to do a lot for gaining success.  She has been working for all the promotions over the years. Talking about her transition here is what she has to say:

Taya feels that the recent situation for her was like walking on the egg shells. Even the people around her feel the same. WWE releases started to begin in August and she confirmed for the same.

“Everybody was, “I mean, I can only speak for myself, but I can also say that the energy definitely shifted. You know, we were hearing rumors all the time about ‘they’re going to be firing people this week.’ And then the whole week everyone’s like, you know, scared basically. I don’t know how else to say it. But we’re all busting out asses, you know what I mean? Like, everybody is there.