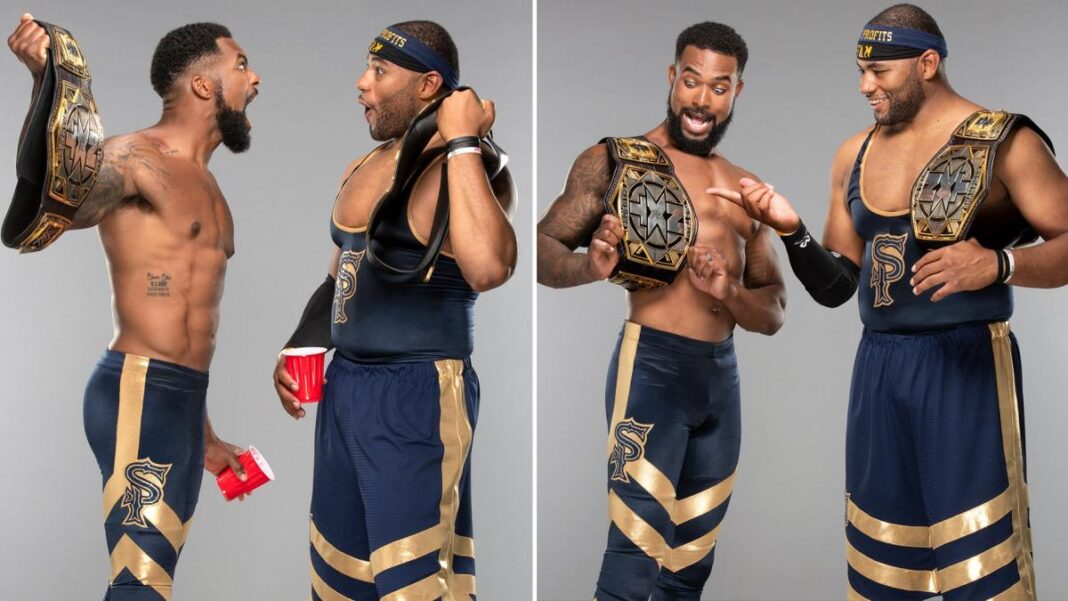 The latest buzz coming from the WWE world is, that they are considering single runs for Montez Ford and Angelo Dawkins. It is coming out of the WWE draft 2021. The fourth round of WWE Draft night two edition of RAW has got many surprises. It is the red brand that wants the street profits to come around from SmackDown. This idea came when the RAW’s 2nd pick from the first round was taking place. During this red brand draft Ford’s wife Bianca Belair was a part of the SmackDown. According to the latest buzz serious plans and talks are going on for the breaking of street profits. Here is more to this story so keep reading below.

Contents show
1 How will the street profits split up?
2 Ford receives praises on social media

How will the street profits split up? 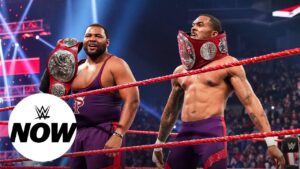 Initially the idea was to move Ford to RAW without moving Dawkins. Ford will move to RAW with his wife Bianca. However Dawkins will stay back with SmackDown. The talk for profits split up was not considered very seriously at that point. Nearly all the officials at WWE have decided to split T-BAR and MACE. It was decided after the Friday matches at SmackDown. Draft picks have been clear as they want to include T-BAR’s stay at RAW. At the same time SmackDown have their decision to go with MACE.

Read More: Tessa Blanchard Plans To Return To Wrestling With Women Of Wrestling 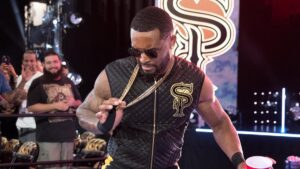 Ford is receiving a lot of praises on the social media. The wrestling viewers and his fans cannot get enough of his non-title singles match. He had a faceoff with the WWE Universal champion Roman Reigns.  This match has taken place on September 24th edition of SmackDown. Roman has seen a convincing win but Ford did play his part very well. Ford is also getting a lot of compliments for his single match with Otis and Chad Gable this summer. Earlier Ford and Dawkins have been a part of RAW. They have decided to put up the tag team division. Since then they have made it clear that they want smoke on the red brand itself.

By the time the street profits will also return to the RAW as earlier they were moving to SmackDown. In the WWE draft from 2020 the RAW Tag team titles were traded to The New Day’s Kofi Kingston and Xavier Woods. These titles were given to the SmackDown Tag Team Titles.  Both Kingston and Woods are also drafted from RAW and now moving to SmackDown. This Friday’s match has seen this change. Even the blue brand’s 2nd pick from the second round has a similar story to tell. If you want to know more about this story keep checking this space for more updates. Don’t forget to share your comments on this story!