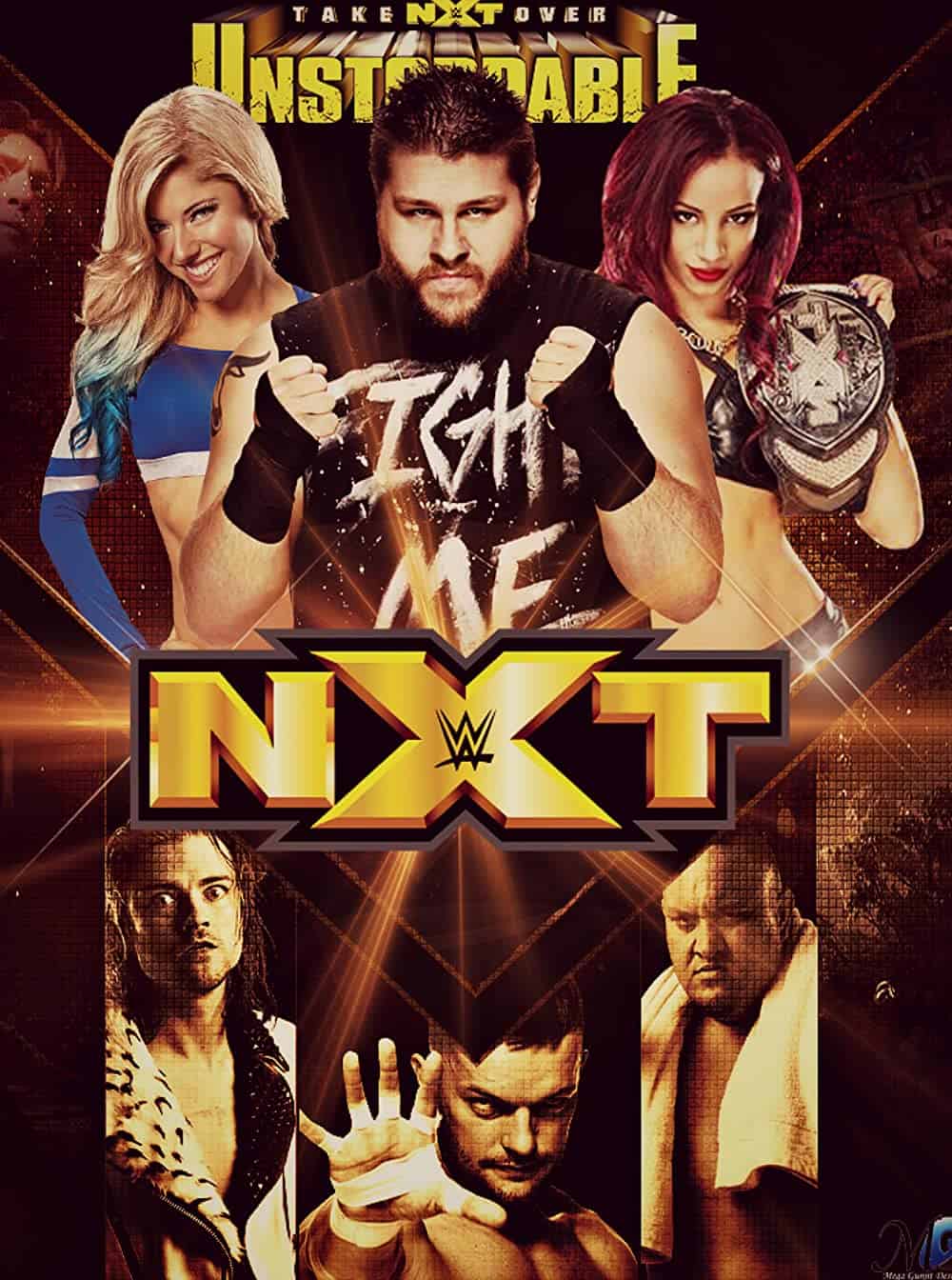 There are a lot of WWE NXT stars released from the company today. Malcolm Bivens and Dakota Kai are already out of NXT and even their contracts ended. According to the latest reports many other stars will be released in the coming days. There are no official news on why Dakota Kai departs from NXT. However Malcolm Bivens wanted to leave himself and asked for a release. WWE was interested to work with Malcolm and he had to re-sign last year. It led to a short extension and was even asked about re-signing for a short extension. Here is more to this story: 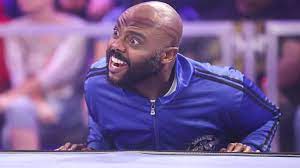 Malcom Bivens signed up with WWE in March 2019. He was managing Omos, Bronson Reed and Indus Sher as Bivens Enterprises. He made a comeback to TV in December 2020 and started to manage Tyler Rust. WWE was interested to resign him for a short extension. However he made it clear in February that he doesn’t wish to return to the wrestling ring.

You will not be surprised to know that Malcolm is leading the Diamond Mine since June 2021. WWE recently started a storyline where Roderick Strong is forcing some changes inside the group. He hoped that the team will pick up some momentum. Kai signed up with WWE in December 2016. She is a two-time former NXT Women’s Tag team champion.

She has not been a part of wrestling since her loss to NXT Women’s Champion Mandy Rose. They both have been up against each other on the April 12 NXT 2.0 episode. In the meantime she was rumored to be up for the main roster call-up at one point. If this isn’t enough she has already worked for few SmackDown dark matches last year. 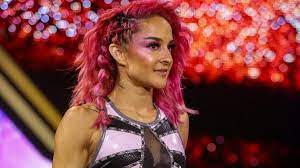 According to the latest reports Dexter Lumis is released from NXT today. Dexter signed up with WWE in 2019 after spending a good run on the Indies and Impact Wrestling. If this isn’t enough he was recently a part of an ongoing storyline with Duke Hudson, Indi Hartwell and Persia Pirotta.

In a recent match on April 19th NXT show Dexter teamed up with Hudson. However they had to face a loss to NXT Tag Team Championship Pretty Deadly. A lot is happening behind the stage. More NXT superstars are expected to get a release in the coming day. Till date the following wrestling stars are released from NXT. Here is the official list below: