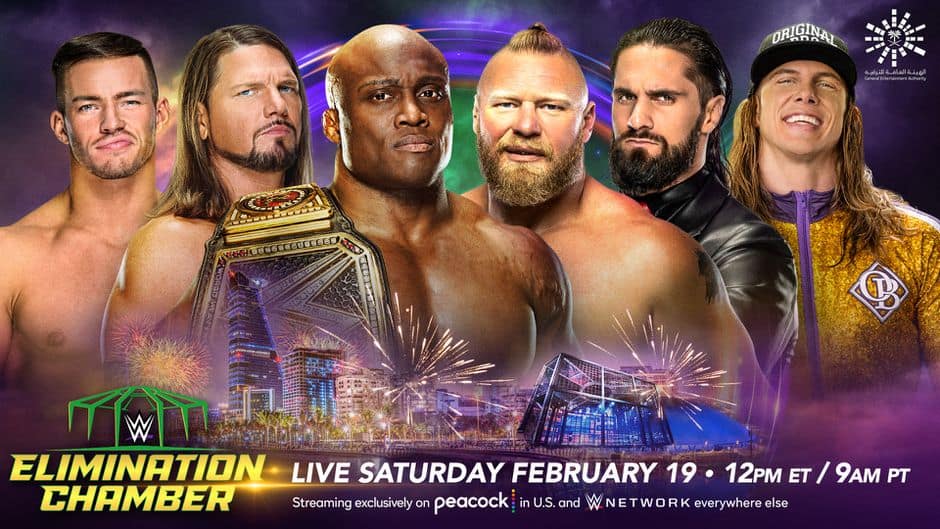 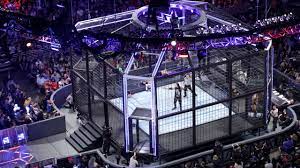 If we talk about the upcoming matches for Elimination Chamber, WWE is giving a lot of updates. Charlotte Flair got the chance to headline the SmackDown. She is happy to retain her title and has beaten Naomi with a lot of style. After this match got over wrestling fans were in for a new surprise. Deville and Charlotte teamed up again to have a feud against Naomi.

However Rousey made an interesting comeback and checked on from the ring. WWE has officially confirmed a new match for the Elimination Chamber event. Now that the SmackDown is over, fans can look forward for a lot of new wrestling matches at Elimination Chamber. WWE is always planning something big for the wrestling audiences. You can catch up with all the matches online even if you are not attending it at the Super Dome in Jeddah.

When will Elimination Chamber premium live event will happen? 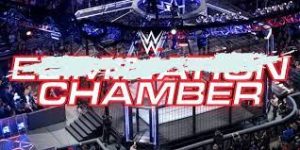 You can catch up with the updated line-up and some others from the SmackDown. Audiences can expect a huge line up of interesting matches. There are a lot of top wrestling stars that will have matches against each other. Here are some matches that are taking place on this event.