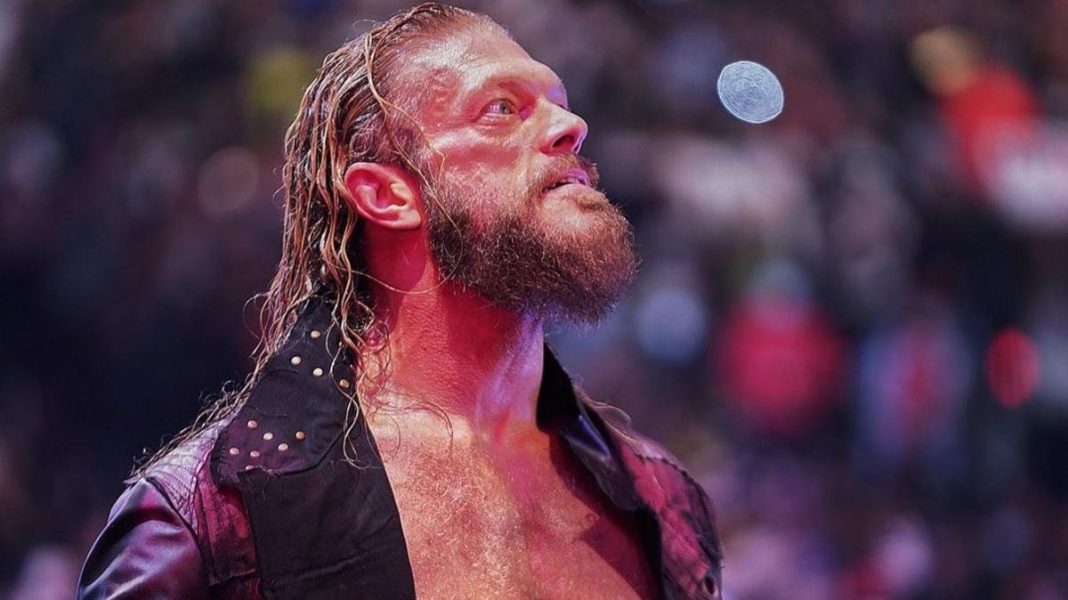 There are a lot of new updates coming from WWE world. Fans are excited to know more about the upcoming matches for RAW. WWE has recently announced a big return of Edge. The upcoming two matches for RAW will be intense as the lineup is also interesting. This event will be taking place at the UBS Arena at the Belmont Park in Elmont, New York. The RAW on Monday will feature two single bouts. There will be an upcoming clash with Rollins vs. Finn Balor. Another important match will happen between WWE Champion Big E VS Kevin Owens. However it will be a non-title match. Here are more updates regarding the upcoming matches. 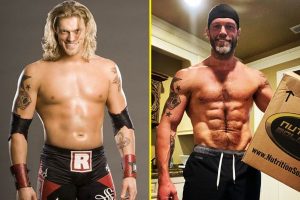 It will also be his first ever appearance since the time he has defeated Seth Rollins. No one can easily forget the Hell in a cell event at WWE crown Jewel that happened in October. As the situation of pandemic is becoming better, we can expect fans to witness these matches live. The edge will appear with the red brand for the first time. He plans to give his best and everyone will wait to see good results. Apart from that it will be interesting to see Big E and Kevin Owens competing against each other. 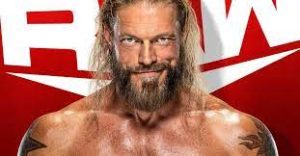 The official preview of RAW has been very entertaining for everyone. It marks the return of Edge after a long time. Here is what the preview looks like:

‘’For the first time since being drafted to Raw, The Rated R Superstar is back this Monday! Edge will make his return to the ring after pulverizing Seth Rollins at WWE Crown Jewel in a vicious Hell in a Cell Match. What does Edge have in store for the WWE Universe? Tune in Monday night at 8/7 C on USA to find out!”

It will be very interesting to see a lot of SmackDown superstars coming for Monday’s RAW. There is an interesting lineup available for the taping and broadcast at RAW. The main dark event is advertised pretty well. All the wrestling fans can expect the comeback of the following wrestling superstars. Here is the list: