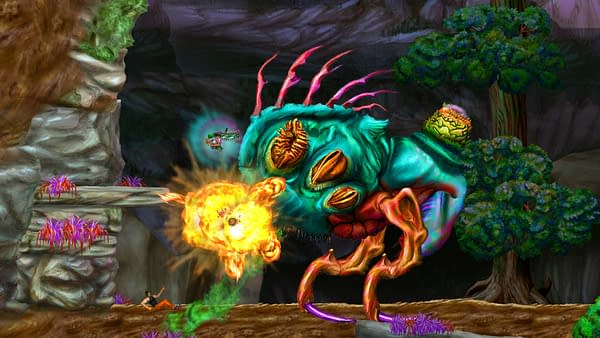 Mommy’s Best Games will be releasing their latest game for the gaming console. The video game will be compatible with many gaming consoles. The players can play their run-and-gun game on their consoles. The Game is titled the Weapon of Choice DX! Mommy’s Best Games is a Southern Indiana-based independent developer company and has released many exciting and fun video games for gamers. We have some exciting news for the fans of video games. The weapon of choice DX has a release date as the developers have announced the launch date of the game. The high-energy side-scrolling indie game will be launching soon for all the gaming consoles.

Read more: Eva Marie Reveals her Journey To WWE In A Heartfelt Interview 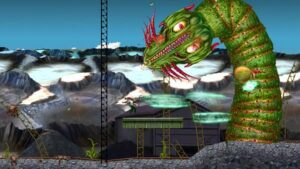 Weapon Of Choice DX is a story of bizarre, and non-Euclidian gene-combining monstrosities. The monsters have invaded the Earth and have turned the world upside down. The game will feature non-linear options of gameplay. The players will be able to experience a lot of new and power-packed features. The experiences of the players will be out of the world and the players will feel as if they are in the real world. The upgraded video game is designed with the latest technology and the virtual gaming world will look so real.

Read more: All You Need To Know About Bayley’s Injury & WWE Reactions 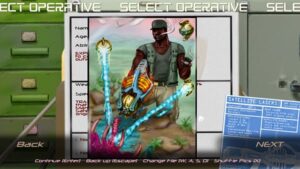 Mommy’s Best Games recently held a press conference where they talked about their latest release. The press release was held by the game developers and they revealed the features for this game. The new and latest features included in this game are as follows: