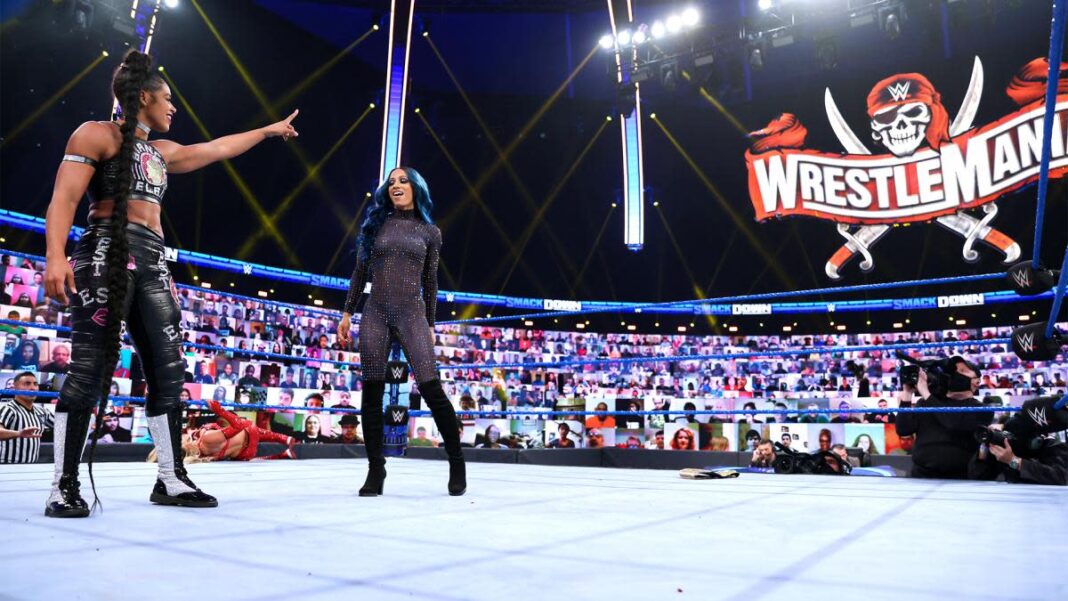 The United States population is getting vaccinated against COVID-19 and this is why many states have been removing coronavirus safety restrictions. The fans of wrestling can take a sigh of relief as they might be able to witness their favorite wrestlers fighting live once again. The safety restrictions have halted all the activities related to entertainment as crowded places were completely banned during the COVID-19 pandemic crisis.

The full capacity crowds could make a way back and fans might be allowed to get the tickets to watch wrestling matches live once again. WrestleMania in April allowed half-capacity crowds at Raymond James Stadium in Tampa, Florida. According to the latest rumors, the AEW Double will be allowing a full capacity crowd. The fans of wrestling can book their tickets for the matches after the schedule is out. 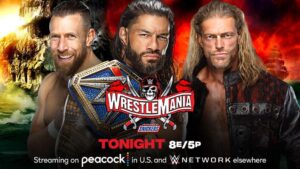 According to the latest issue of the Wrestling Observer Newsletter, the reporter Dave Melter reported that the decision has been taken to go full capacity with the crowds in the upcoming wrestling matches.  The full capacity crowds will allow over 5,000 fans in Daily’s Place in Jacksonville. The decision was taken after the Khan family and UFC promoted a Machine Gun Kelly concert in April. It was a full capacity concert at the same venue where the wrestling matches take place.  Meltzer has reported that WWE did not allow the fans to be at the building for WrestleMania Backlash but the fans will be allowed to attend the SummerSlam.

Read more: Everything You Need To Know About The Knockout City 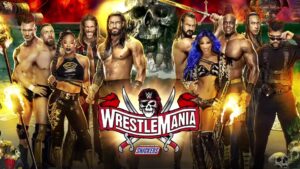 WWE is looking to have SummerSlam be the official kickoff as a “return to touring.” With that said, if things work out a certain way, the PPV might be even earlier than usual this year. I’ve heard 3 to 4 locations are on the table, with 1 having better odds than the others

AEW Double or Nothing

AEW Double or Nothing will be held on Sunday, May 30th. Matches that have been booked include Hikaru Shida vs. Britt Baker. They will be taking part in the AEW Women’s Championship. The AEW World Championship match will be held between Kenny Omega and Orange Cassidy vs. Pac. WWE WrestleMania Backlash will take place on Sunday, May 16th.