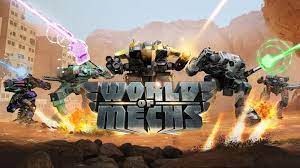 VR developer Studio 369 has announced that they will be releasing their upcoming game World Of Mechs for Meta Quest 2. The players will be able to get the best gaming experience by playing it on Meta Quest 2. If you want to join a running a mech in a giant battle then you shouldn’t miss out on playing this game. Here is all you need to know about video games.

The players will battle it out as a pilot wearing a mechanized suit. You will complete with an array of weapons and will be provided with endless options to make you a powerful agile fighter. You will be grounded inside a tank as you wish to be. The players will be able to select from 32 different mechs. Every player will have bonuses and drawbacks to choose from. As jump into colossal online VR battles, you will fight against multiple opponents.

You can check out the latest trailer of World Of Mechs and find out more about it. The game doesn’t have a release date yet but it will be out “soon.” According to our guess, the game will release in 2022.

World Of mechs: What is it about? 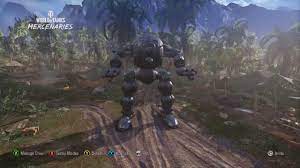 Get ready for a heart-pumping mech battlin’ VR action game. The World Of Mechs is an online competitive game. It is a squad-based VR mech game that will deliver the feeling of thrashing across city blocks. The players will take part in the 10-ton robotic war machine and launch a salvo of missiles on the opposition. You can feel the adrenaline rush of the leading and will experience a flanking charge.

The weapons are ablaze and jump-jets are engaged. The players will blast off into 20 intense missions and will be taking down the menacing bosses. You will become the world’s most-feared ace pilot. The players will be able to take advantage of unique mech abilities and include high-tech cloaking devices. The piercing particle cannons and the earth-shattering melee will attack in the futuristic spectacle of giant steel gladiators. 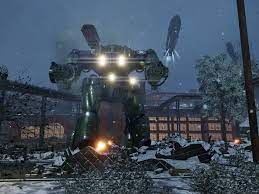