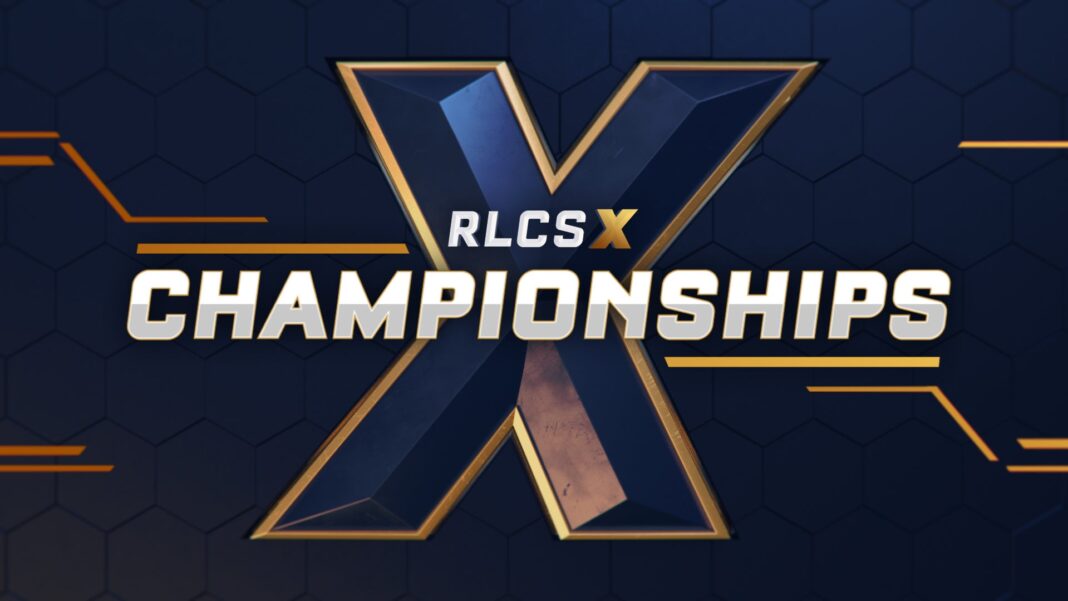 This year the championship will offer the largest prize pool. They have put together a $6m pot that the players will try and snag. The players can look into the immediate future. The championship will start with the Fall Split and will feature a Swiss format. The format will include an eight-team, single-elimination bracket. We have gathered all the latest details about how the season will work out.

Rocket League Championship Series will officially kick off on October 15th. If you are a fan of the series then you must free up your schedule. You can enjoy a small house party with your friends and enjoy the series. 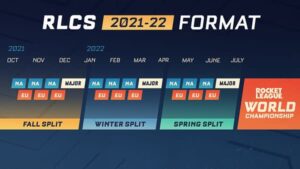 The Rocket League Championship Series 2021-22 season, is set to make the largest expansion. The upcoming season will feature many new characteristics. We are excited to share that RLCS will be expanding to three new regions. The upcoming RLCS season will be super exciting as the series will be packed with many latest features. The new regions that are joining the RLCS are:

Read more: All You Need To Know About Telenor 100 minutes Mini budget Package 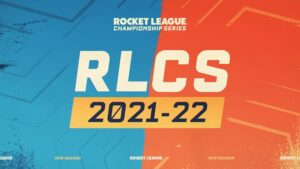 Every region playing in the RLCS 2021-22 season will play with the same format. The format might change when the series is going on. The new features will make this season more exciting. The new features will be made extra clear to fans around the world. The players will be performing at the top of their regions and they will be compared to their international counterparts.

RLCS will have an expansion this season, and the competition will officially be supporting Sub-Saharan Africa. The Regional Events will be split and this region might not be a full participant in the RLCS in this season. The two best- teams that will be performing in Sub-Saharan African tournaments in the course of the RLCS 2021-22 season will be awarded two guaranteed slots. They will also get the chance to enter into the Rocket League World Championship as a Wildcard entry.