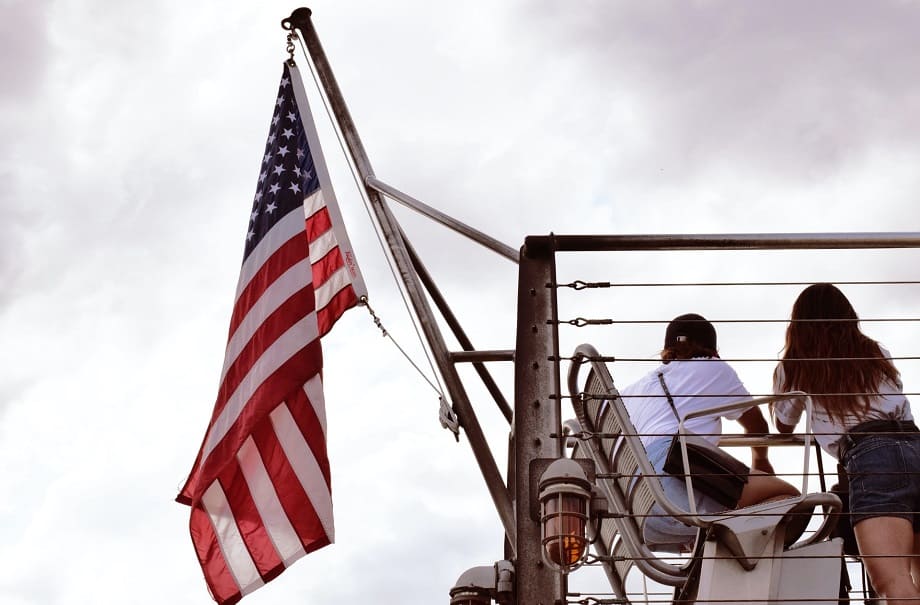 - Advertisement -
The average American household spends a little over $5,000 each month or more than $60,000 annually. Housing, transport, and food eat up the budget of a household. Money spent on shelter takes up 33% of their money and transportation, 16%. Other important expenses include personal insurance and pensions, healthcare, entertainment, clothing, education, and alcoholic beverages. If you’re wondering which US states are the most frugal or spend the least, here is an overview of the thriftiest households in America where cost of living is affordable.

The Top 10 Most Frugal States

Contents show
1 The Top 10 Most Frugal States
2 The Biggest Spenders
West Virginia comes out on top as the thriftiest state where households pay on average $1,485 a month according to doxo’s 2021 United States of Bill Pay Report. Arkansas is second spending $1,534 while Mississippi is third at $1,567. Indiana, known for basketball and corn, is in fourth place averaging $1,597 a month and New Mexico rounds up the top five at $1,608. Missouri where median home value is roughly 30% less expensive than the national average occupies the 6th place where households pay $1,612 a month. Oklahoma, the nation’s largest state is at 7th with an average spend of $1619.
Kentucky, known for its bourbon and horseracing, among other things snagged the 8th spot at $1,622. The last two places in the top 10 are held by Alabama $1,655 and Nebraska at $1,663. The latter, along with Kansas, are two states that also spend the least on engagement rings. While there is no absolute standard, as to how much one should fork out for a ring, finding the right engagement bling depends on tastes, budgets, and good research. That said, states that put the most money on engagement rings are Vermont, Washington DC, Nevada, Colorado, and New Jersey.

New Jersey households are also part of the top 10 states that spend the most at $2,562 coming in at second place behind Hawaiian residents who pay $2,731 per month. California, as expected, bagged the third place at $2,529.  For example, because of rising demand for homes and an exploding tech economy, San Francisco is the most expensive place in America to purchase a house with the median price at a whopping $1.2 million. Overall, the state has a high demand for housing while inventory is low causing prices to skyrocket.
On the other hand, while Alaska, is one of the last states to join the union, its households pay $2,484 bagging the 4thspot. It is followed by Massachusetts which is in the 5th place at $2,464. Maryland, home to Chesapeake Bay, is at 6thplace with households spending $2,356. The housing market is expensive and rents are above average prices. In addition, the cost of utilities and groceries statewide is also high. Connecticut, which is at 7th place with residents spending $2,311, has the same conditions – pricey housing and utilities. As expected, New York, makes the list and is in the 8th place with households paying $2,252 a month. Rounding up the last 2 spots in the top ten are Washington at $2,199 and New Hampshire, at $2,188.
Americans shell out a lot of money to pay for housing, food, utilities, and insurance bills. However, residents in different state pay much less or more than others according to the study.
- Advertisement -
Share
Facebook
Twitter
Pinterest
Linkedin
ReddIt
WhatsApp
Tumblr