What Next for NFL’s Veteran QBs? 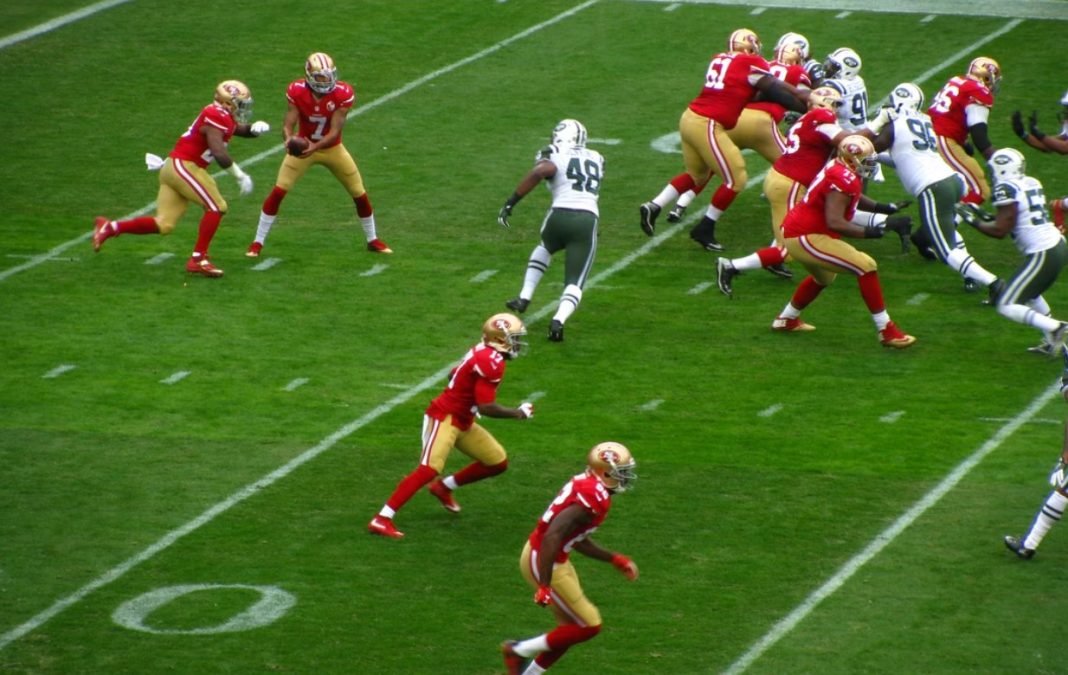 The NFL is one sports league where age really is proving to be just a number, as franchise quarterbacks just simply do not know when to quit. The end of the 2021 season was a momentous one in this regard, as the legendary Tom Brady finally called time on his epic revival at the Tampa Bay Buccaneers.

However, if history has taught us anything it is that a retirement in sport can either last forever or for a matter of weeks, especially when new contracts and other carrots are dangled in front of men who always think they have one season left in their throwing arms.

Here we take a look at what is in store for the NFL’s veteran QBs, to see if they really will hang up their boots once and for all, or if they will roll the dice one last time. 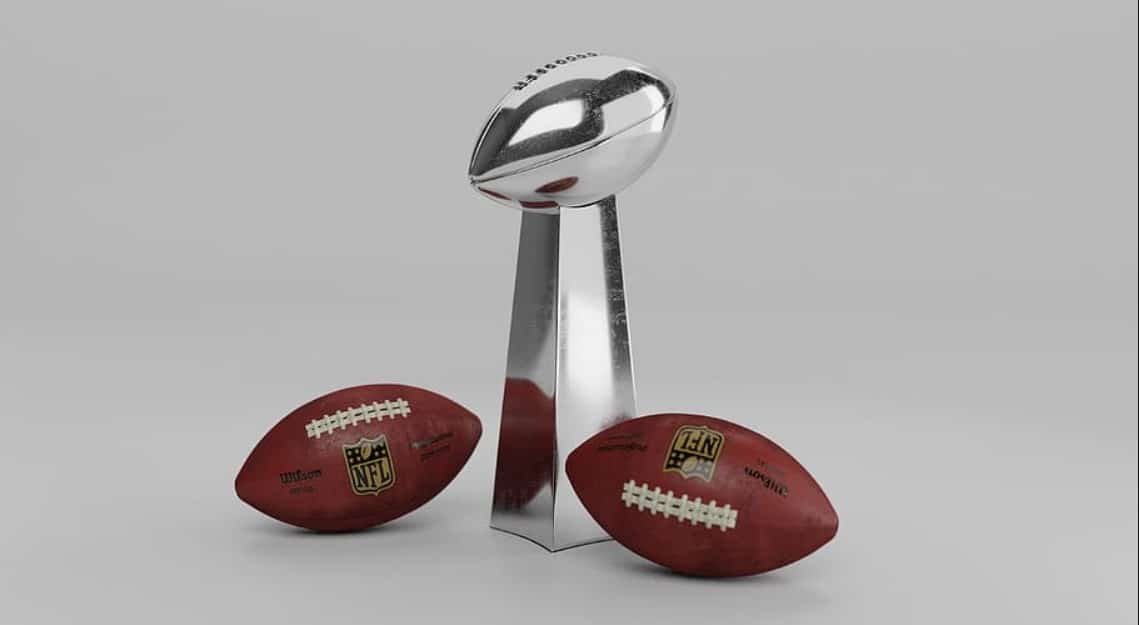 Brady’s retirement announcement was a strange one, with the news being leaked via unofficial sources, which was then denied by Brady, before then being confirmed a couple of days later. This just goes to show that there is every chance that Brady could be tempted to appear once again in the NFL odds lines, especially if the correct deal is put on the table. It is not as if he failed badly in his final season with the Bucs, and he of course upset all the odds the season before that by winning the Super Bowl. Online sportsbooks who set the standard for NFL betting odds will no doubt be ready and waiting for Brady to announce yet another comeback, because at the ripe of old age of 44 he appears to still have plenty left in the tank. Few betting tipsters would back against another incredible revival.

If there is one player on this list who is unlikely to make a comeback it is Big Ben, who after a successful career on the field kind of ruined it with his alleged behavior off it. Despite this, he will always be a legend in Pittsburgh, a franchise he dedicated his entire NFL career to and which helped him break multiple longstanding NFL records. 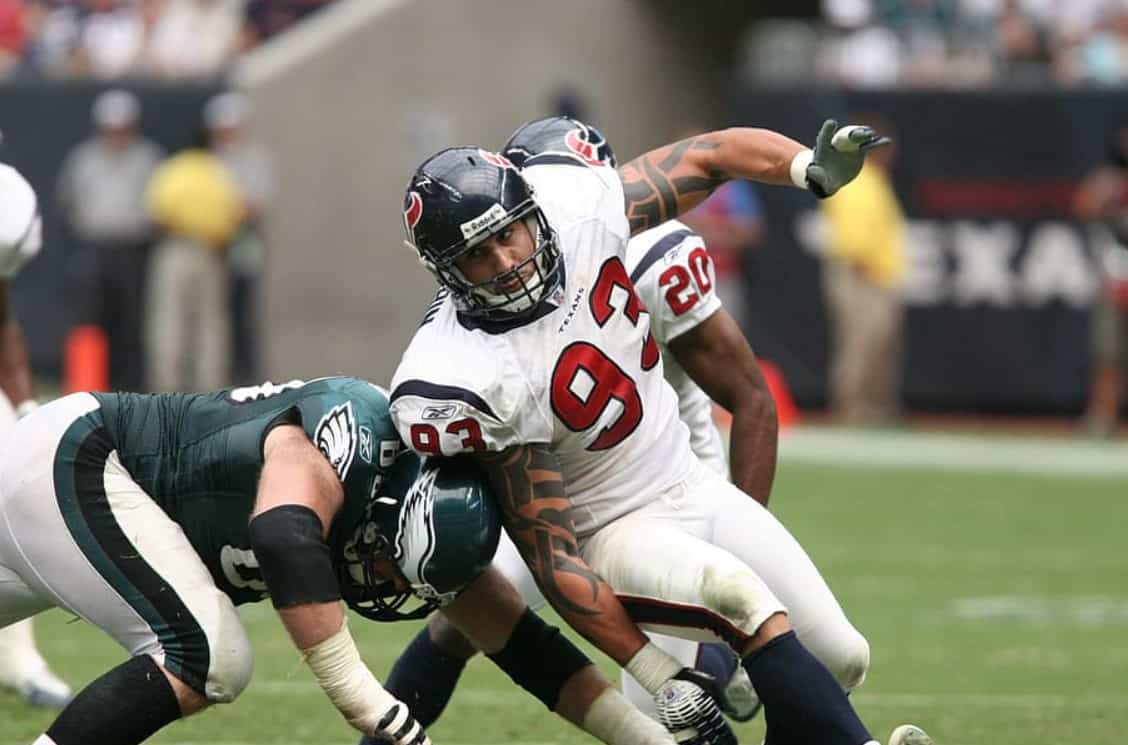 The physical demands of playing as a quarterback in the NFL are manifold, especially if the men tasked with stopping you from getting sacked are not doing their job very well

They always say that it is almost impossible for a top sportsman to quit while they are ahead, with boxers taking one fight too many and basketballers playing until their knees give way. That could be the fate that befalls Aaron Rodgers, who at the end of the 2021 season has the perfect platform from which to retire on top, having claimed his fourth MVP title.

The only reason he may choose not to retire is because he will believe he has another Super Bowl appearance in him. No one in Green Bay will be complaining about him sticking around for another season or two, so long as he keeps on churning out MVP-worthy stats and plays.

It is one thing to maintain a career into your late 30s and early 40s when you are a one franchise man, but it is quite another to manage the feat when you have played in nine NFL franchises. That is exactly what the 39-year-old Ryan Fitzpatrick has done, and he is currently tasked with redefining what the Washington franchise stands for, as it continues its wholesale rebranding exercise.

Unfortunately, the project has not really been going to plan for Fitzpatrick, whose ageing body appears to not want to play ball, as a hip injury kept him out of action for the bulk of the season. It remains to be seen if he can shrug the injury off and come back stronger in 2022.