Will the Pay Gap Ever Close? 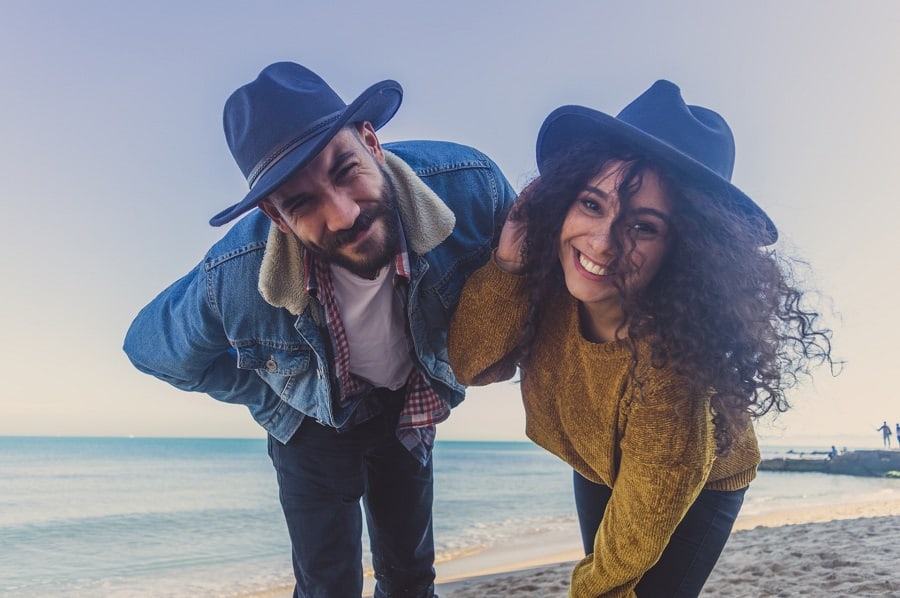 Although it certainly feels like society is taking strides to recognize and eliminate gendered pay gaps, World Economic Forum predicted in a 2020 report it will be 257 years before we see pay equality between men and women — a figure that has grown by more than five decades since their last edition of the same report.

Contents show
1 The State of the Pay Gap in the U.S.
2 What Factors Are Perpetuating the Pay Gap?
3 What Can Companies Do to Close the Pay Gap?

So, the answer to the question, “will the pay gap ever close?” is likely yes. However, those of us born well before the year 2277 are interested in understanding what organizations can do in the shorter term to address the causes of the pay gap and implement solutions to bring it to a close.

The State of the Pay Gap in the U.S.

As Business Insider reports, women made about 82 cents per dollar men made in 2019 — a difference of just under 18 percent. However, it’s also important to note other factors affect the size of the pay gap, including:

As we can see, there’s no one-size-fits-all experience when it comes to the pay gap. Important factors like race, age, location and industry all interact in a dynamic way to determine the average degree of income discrepancy by gender.

What Factors Are Perpetuating the Pay Gap?

According to Pew Research, a few factors contributing to the ongoing nature of the gender pay gap include:

What Can Companies Do to Close the Pay Gap?

The good news is that taking measures to close the pay gap, on top of being the ethical thing to do, tends to be a win-win proposition for companies and workforces alike.

As one expert points out for the Society of Human Resources Management, taking steps to achieve pay equity can be costly — but so, too, is employee turnover stemming from dissatisfaction. When employees are compensated fairly for their work, they tend to stick around and even move into key leadership roles within companies. This is precisely why so many organizations today are prioritizing closing the pay gap so as to move closer to equity.

The first step is always taking stock of where your enterprise stands in terms of pay using an audit. This will provide a crystal-clear understanding of how your company sets salaries and how employees within similar roles stack up in terms of compensation. Furthermore, companies can then take action to correct inequalities discovered during the audit process — which, by the way, is something that may need to be repeated ever so often to keep the organization on course to meet its parity goals.

Hiring practices also play a leading role in gender and racial pay gaps, which is why many organizations are no longer asking about salary history — something that is even banned in certain states and cities around the U.S. This simple step can help stop an ongoing cycle of underpayment, instead setting salaries based on industry norms and qualifications of candidates.

Will the pay gap ever close? It can, provided organizations take targeted steps toward reaching pay parity. However, it will likely be an ongoing process rather than something that happens overnight.