Will CM Punk Return To Wrestling If AEW Wasn’t Around? 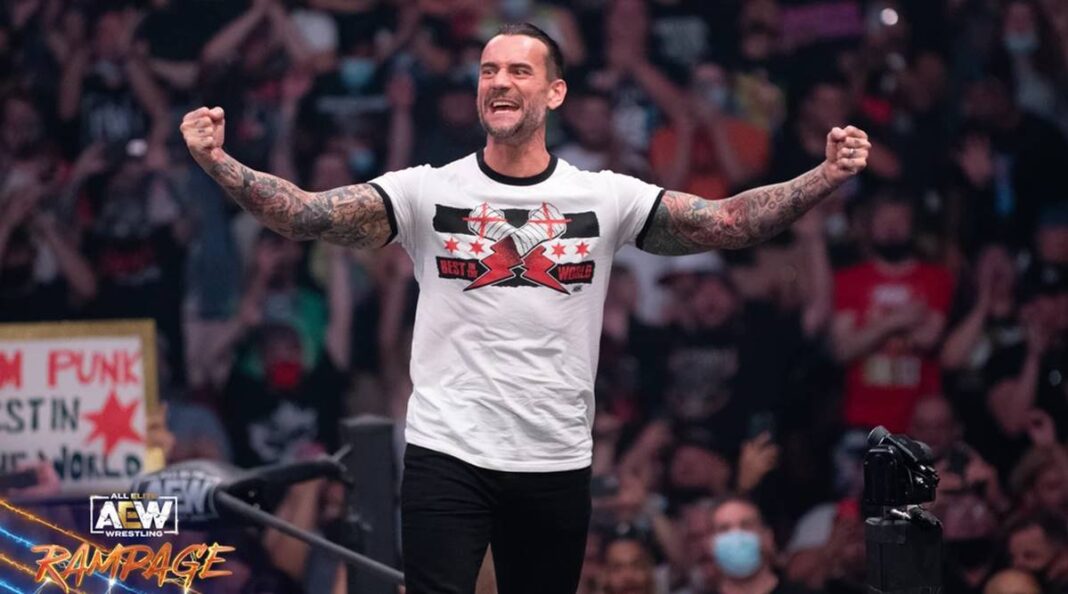 CM Punk has impressed all the wrestling viewers with his powerful performances. He made his return to wrestling for the first time in seven years. It has become the talk of the town and “The First Dance” on Aug. 20 is loved by everyone. CM always try hard to motivate the youngsters that can also help AEW grow to a new level. There is a lot of young talent on the rooster and they can work hard to give their best to the company. He has revealed his thoughts in many interviews and believes WWE has never been on the table. There is no much to do for him even if he plans to come back to WWE. Here is his latest interview about his upcoming plans. 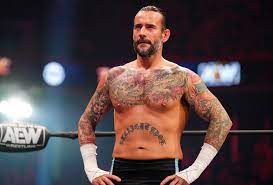 As CM knows that there isn’t much for him in WWE and that is why he doesn’t plan to be back inside the ring. On the other hand AEW does excite him but there are no concrete plans for anything as yet. Here is what he has to say:

“It’s a great question. One I’ve actually thought about, but I don’t think so,” Punk admitted. “It happened at the right time, and timing is everything. There’s a lot of stuff that I had to heal on my own. I’m happy AEW is around now because I really don’t know if I’d have gone there sooner. “I’m not so worried about the past.

Read More: WWE Superstar Sheamus Set To Return & Charlotte Reacts To the Reports About Her

MLM signs up with Big Beef 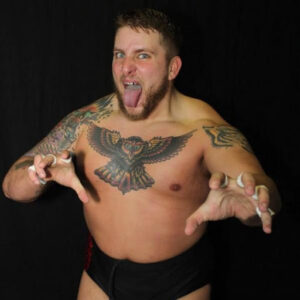 Big beef is all set to head towards MLM. This news has been making a lot of headlines and fans are also very excited to see it happening. According to a new update from MLW Garvin will be making his debut at the Chamber event. The event will take place on November 6th at the 2300 Arena in Philadelphia. He will also feature for the MLW Fusion TV taping. There are no updates on who he will have to face for the wrestling match. The lineup for this event is already very intense. With Big beef making an entry things are going to get bigger and better than before. Here is the lineup for the event: