Why Kenny Omega Feels Disrespected After Loss On AEW Rampage 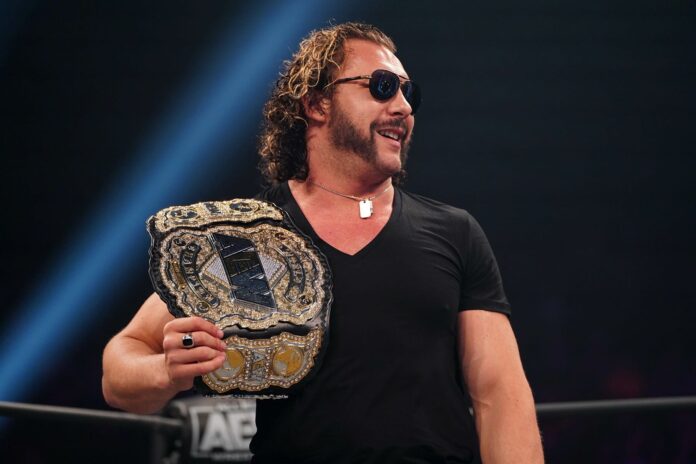 Fans have been a little disappointed with whatever is happening at the AEW Rampage recently. The recent match between Christian Cage and Kenny Omega has not been impressive for Kenny. He wanted to win the AEW Rampage and defend the Impact World Championship. As the match was nearing towards the end, Don Callis did try to keep the referee distracted. He also wanted AEW World Tag Team Champions ‘The Young Bucks’ to move inside the ring. The match did take a turn when he tried to move the chair and Kenny tried to hit on the chair. However Christian did take his move and dropped him on the chair instead. Here are more details regarding the AEW Rampage:

What happened to Kenny Omega on AEW Rampage? 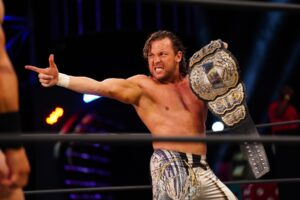 When the match between Kenny Omega and Christian Cage was going on a lot of twists and turns were happening. Kenny took the social media to write the following: “Not a cheerful ride to the airport. “Baggage is light and I feel so cheated and disrespected. You’re all on notice. I’m taking this personally.”

The best part is that Christian and Omega will be meeting in another eventful match in a couple of weeks at AEW. It will take place on September 5th and the event of AEW World Championship. You will be surprised to know that the new champion for the next set of Impact Wrestling tapings has already been out. He will also defend his title against Brian Myers at Impact Resurgence.

The new match will be happening on August 20 and it is going to be fun ride for wrestling fans. Every fan will be excited to see some of the best comments from Christian as he has won the title. Kenny has to reorganize his plans and skills to defend the AAA Mega Championship against Andrade. The upcoming matches on tonight’s TripleMania XXIX will be taking place in Mexico City. 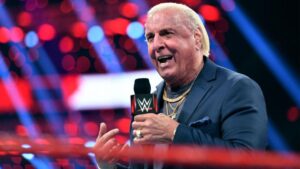 Kenny Omega retained his AAA Mega Championship against Andrade. The last night AAA TripleMania XXIX in Mexico City has been a perfect event for the wrestling fans. It seems that Ric Flair also jointed the event to promote his future son-in- law Andrade. Kenny got an idea to write to Andrade and Flair making it clear that he didn’t appreciate his stunt.

“Hey @AndradeElIdolo, I’ll admit it. You’re tough, you came close. But that stunt with @RicFlairNatrBoy? Not in 2021, and not in my ring, pal. You made it personal.”